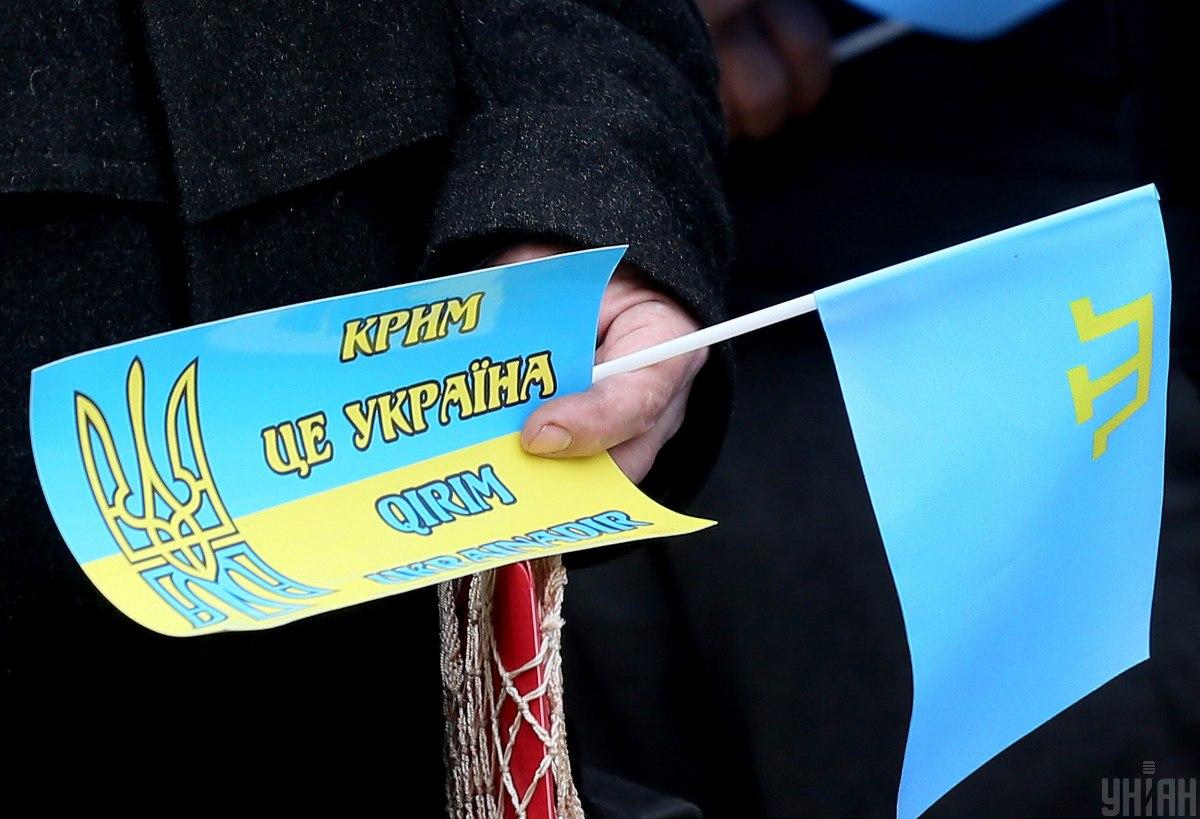 Ukrainian President Volodymyr Zelensky says his Polish counterpart, Andrzej Duda, will take part in the first summit of the Crimean Platform, an international platform designed to facilitate the end of the Russian occupation of Crimea.

Read alsoPresidents of Ukraine, Poland, Baltic states sign joint declaration on cooperationZelensky made the comment at a joint briefing on the results of bilateral talks with Duda in Warsaw, as reported by Ukrainian President's office on May 3.

"It's important for us to be present in Poland today at such a great holiday both for the Polish people and for the whole of Europe. I congratulate you on the 230th anniversary of the [Polish] Constitution. Poland has always supported Ukraine, the Ukrainian people, and I should be here. I gladly and respectfully support the Polish people and Polish President Andrzej Duda," he said.

Ukrainian president noted that the Polish leader agreed to take part in the first Crimean Platform Summit that is expected to be held in Kyiv on August 23.

"Mr. President said he would arrive. I am really looking forward to him and the First Lady at the first Crimean Platform Summit. It will be very important for us, as it will be the first important summit where only our friends and partners will be present, a summit that is associated with the de-occupation of Ukraine's Crimean peninsula," he added.

In December, Zelensky announced that the creation of the Crimean platform had already been backed by Europe and North America.