At the same time, most of respondents named the president Politician of 2020. 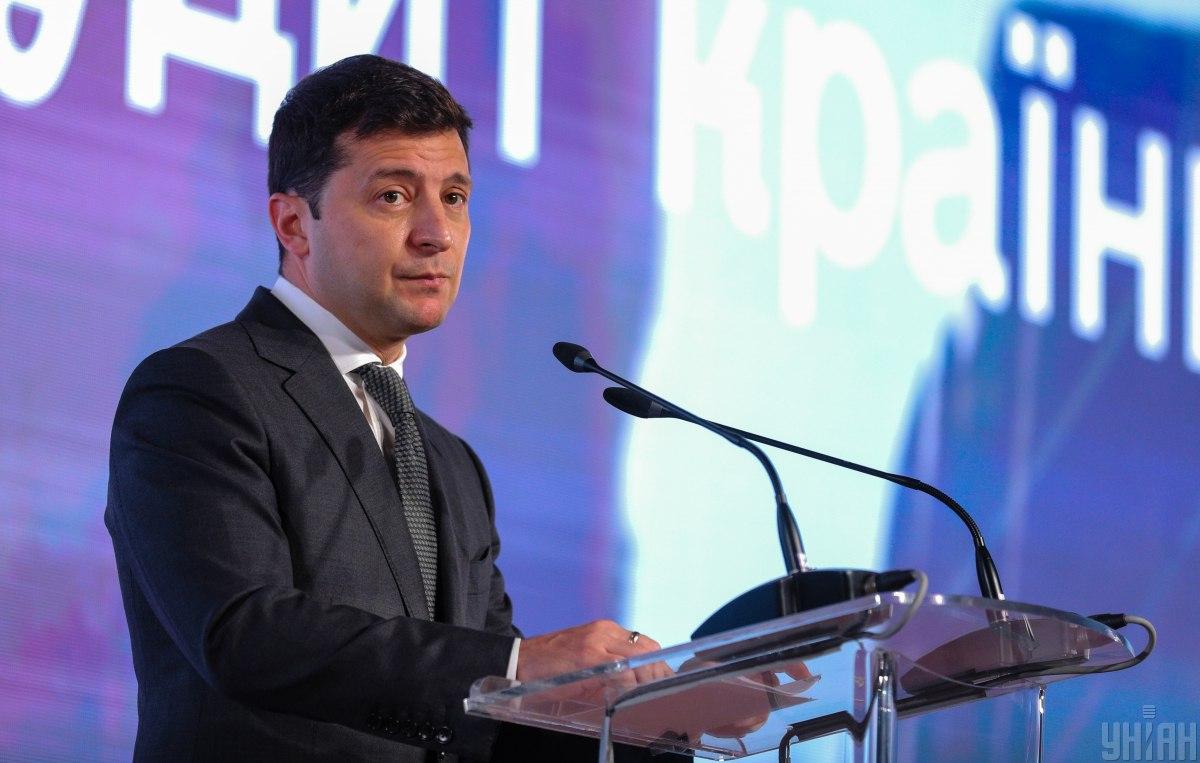 Local elections were the year's main political event in Ukraine, while President Volodymyr Zelensky was recognized politician of the year, that's according to a survey by the Razumkov Center.

"The main political event of 2020 in Ukraine, as seen by its citizens, is the local election (33% of respondents named it to an open-ended question), while most of those who named the event (54%) consider it positive, and only 11% – negative," says the poll seen by UNIAN.

Read alsoFive political parties get most support in local electionsAlso, 23% of Ukrainians called the COVID-19 pandemic and the associated restriction measures (quarantine and lockdown) as a political event of the year (almost all respondents, 95%, interpret the event as negative).

Another 4.5% of respondents named the decision of the Constitutional Court to abolish anti-corruption laws, 3% named the adoption of the law on farmland market, 3% – the Donbas truce, 2% – economic crisis and the decline in living standards, 2% – higher gas and utility bills, 2% – prisoner swap, and 1%  – war in Donbas. Other events did not pass the 1% threshold, while 20% of respondents could not name a single event," sociologists note.

Ukrainians named the U.S. elections (29%) and the COVID-19 epidemic and related anti-epidemic measures (27.5%) as the main political events of 2020 globally.

10% of respondents named the elections in Belarus the main event of the year globally, 5% named the war in Nagorno-Karabakh, 2% – global economic crisis, and 1.5% – manufacture of COVID-19 vaccine.

President of Ukraine Volodymyr Zelensky was recognized as politician of the year. A total of 20% of respondents named him, although the figure is significantly lower than at the end of last year (46%). Another 10% of the respondents named Petro Poroshenko, 5% voted for Yuriy Boyko, 4% – for Viktor Medvedchuk, 3% – for Dmytro Razumkov, 3% –  for Yulia Tymoshenko, 2% – for Vitaly Klitschko, 2% – for Volodymyr Groysman, while 36.5% could not name a single top politician (in 2019, it was 24%).

Despite the fact that 20% of respondents named Zelensky politician of the year, 42% said the president was this year's main disappointment. Another 10% consider Poroshenko to be the main disappointment, 2% voted for Viktor Medvedchuk, Denys Shmyhal, Yulia Tymoshenko, Oleh Lyashko, and Oleksiy Honcharuk, and 1% – for Sviatoslav Vakarchuk.

Another 5% expressed frustration with all politicians, while 17% could not name a political figure that disappointed them most.

If you see a spelling error on our site, select it and press Ctrl+Enter
Tags:pollpoliticsZelensky