Other political forces would have gained under 3% of the vote. 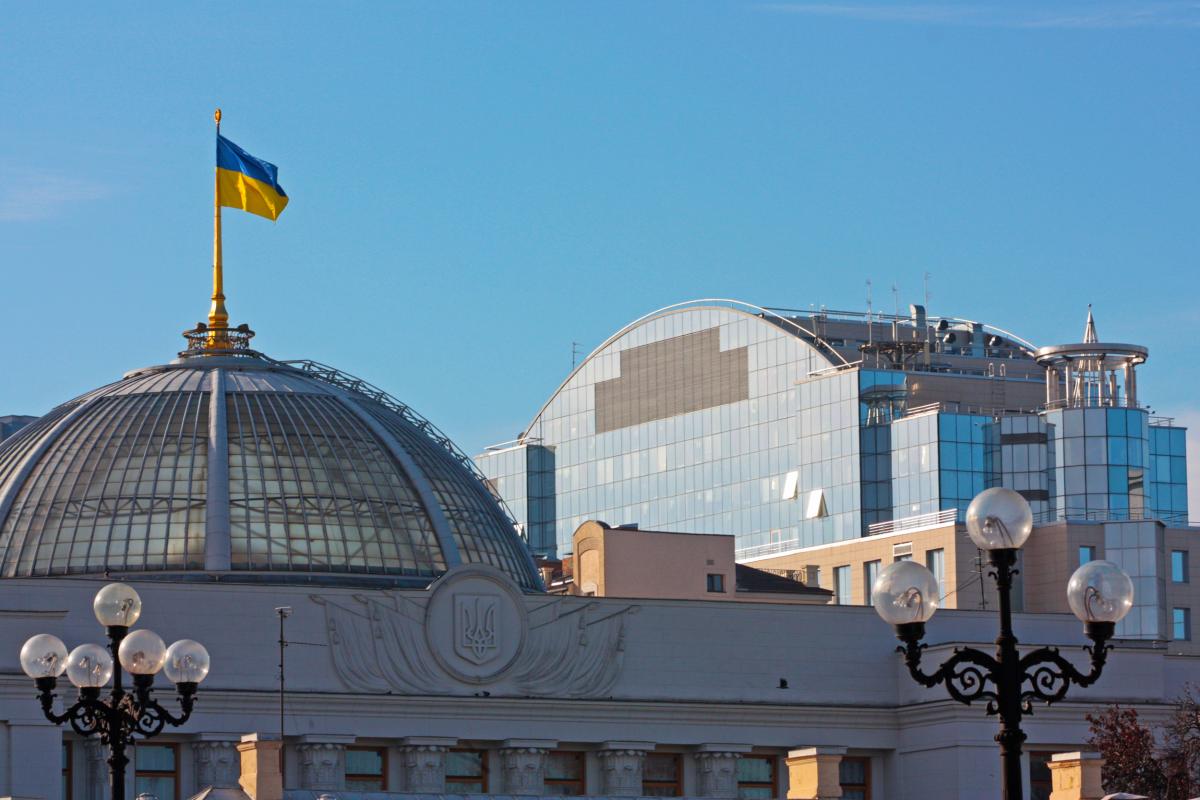 The research covered 2,020 respondents over the age of 18 / Photo from ua.depositphotos.com

If the elections to the Verkhovna Rada of Ukraine had been held in the near future, four political forces would have made it to parliament, overcoming the 5% threshold.

The ruling Servant of the People Party, which enjoys the so-called mono majority in parliament, maintains the lead with 27.9% of voters' support among those who had made up their choice and would definitely come to the polls, reads a report on the results of a survey of October-November 2020.

Yulia Tymoshenko's Batkivshchyna Party would have also beaten the threshold with 8.2%.

Other parties would have gained under 3% of the vote.

At the same time, 18.3% of the respondents said they would not have taken part in the elections, while 11.9% found it difficult to answer or refused to answer.

If you see a spelling error on our site, select it and press Ctrl+Enter
Tags:RadapollParliament