The Info Sapiens research agency published findings of an all-Ukrainian poll, which showed the level of trust in politicians and the level of their recognition among Ukrainians. 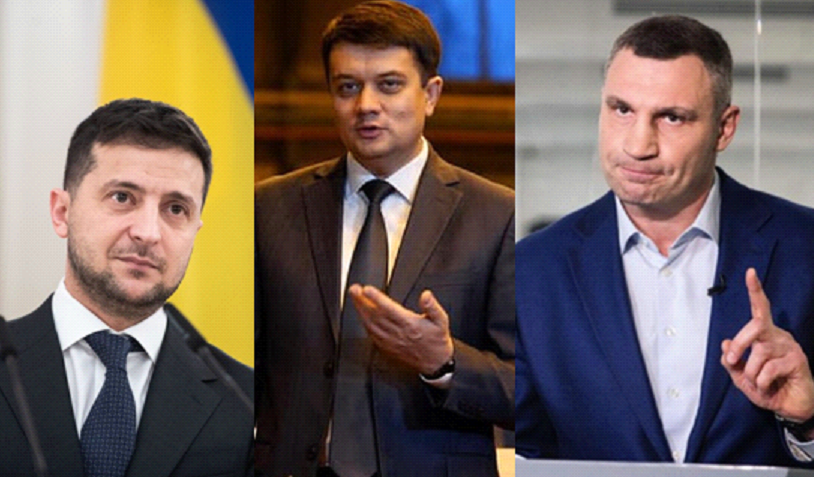 The list of politicians proposed in the poll also includes Holos Party leader Kira Rudyk, who has the lowest level of recognition, as 73% of the pollees do not know her.

If the presidential elections had been held next Sunday, the relative majority of Ukrainians would have voted for Volodymyr Zelensky (17.1%), followed by Petro Poroshenko (12.2%), and Yuriy Boyko (10.8%) with a minimum gap.

If elections to the Verkhovna Rada had been held next Sunday, then three parties would have received the largest number of votes with a minimum margin: the European Solidarity and Servant of the People with the same indicators (13.1% of the total population and 23% of those who decided on the party), as well as the Opposition Platform - For Life Party (12.4% and 21.8%, respectively).

The poll was conducted January 21 through February 5, 2021. During the survey, 1,003 respondents who are 18 years and older were interviewed via personal interviews at the respondent's home. The maximum theoretical error does not exceed 3.1%.

If you see a spelling error on our site, select it and press Ctrl+Enter
Tags:ratingtrustpoliticianspartyconditions