Over 45% of the respondents trust in the incumbent president. 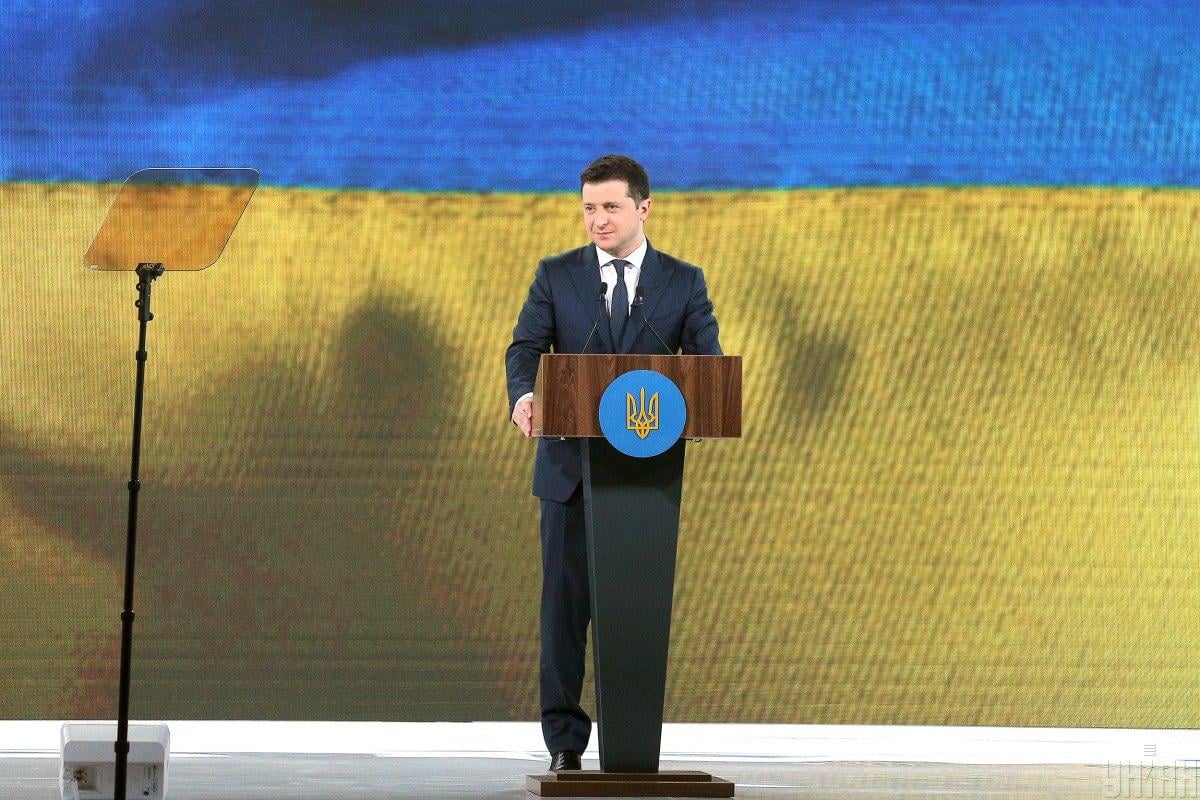 This is seen from findings of a poll conducted by the Rating Sociological Group on March 26-28.

According to the results, 46% of the respondents trust in the incumbent president, while 51% do not trust. Chairman of the Verkhovna Rada Dmytro Razumkov has 31% and 36%, respectively, and Interior Minister Arsen Avakov enjoys 22% and 68%, respectively.

Read alsoElection runoff in Ukraine would see Zelensky, Boyko – PollSome 16% trust in Prime Minister Denys Shmyhal, 51% do not trust him, and 27% say they have not heard about him.

The leaders of the anti-rating are the following: 75% of the respondents expressed distrust in former President, European Solidarity Party leader Petro Poroshenko; 74% do not trust MP from the Opposition Platform - For Life Party Viktor Medvedchuk; leader of the Batkivshchyna Party Yulia Tymoshenko got 69% from the pollees; and co-chair of the Opposition Platform - For Life Party Yuriy Boyko had 58%.