A model-based analysis of the run-off also shows Zelensky is taking the lead in pair with all major rivals. 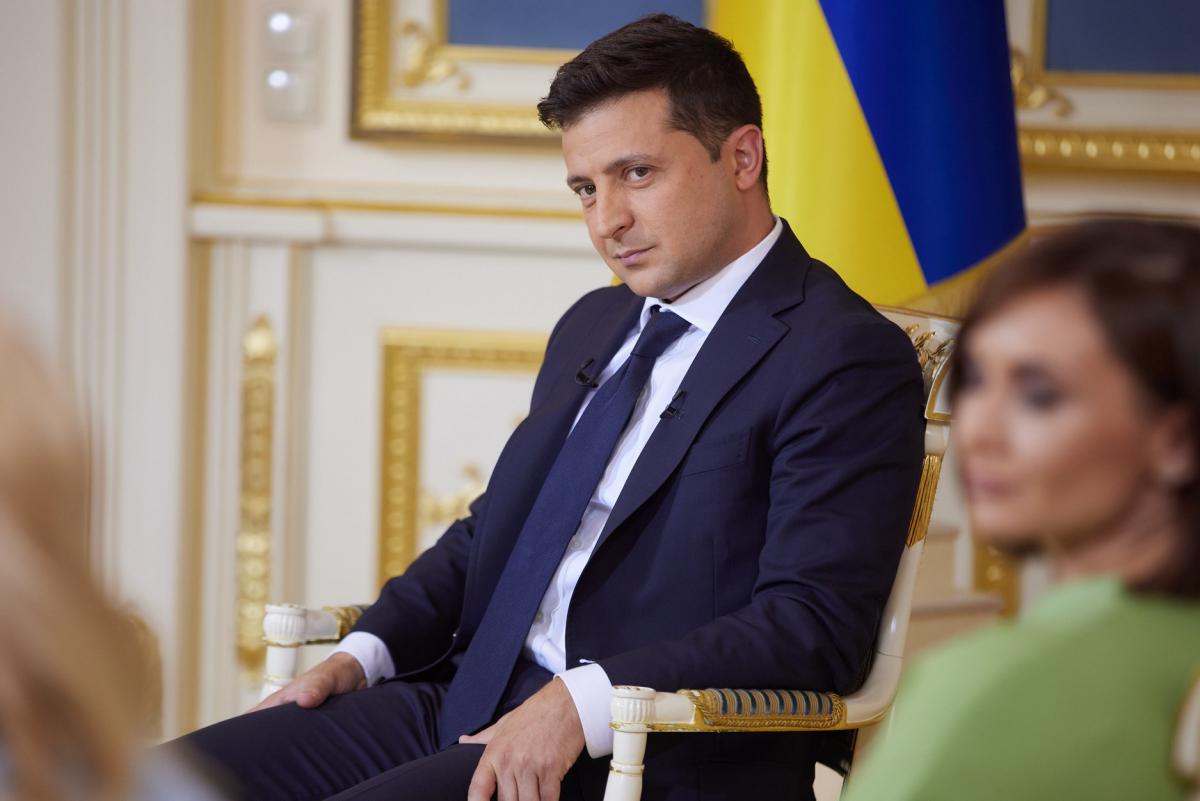 Ukrainian President Volodymyr Zelensky remains in the lead of the presidential ratings.

These are the findings of a survey conducted by the Razumkov Center on March 5-9.

In particular, if the presidential elections had been held in the near future, as many as 19% of respondents among those who intend to vote and 27% of those who have made up their mind would have backed the incumbent president.

Read alsoUkraine's Foreign Ministry reacts to Russia's threatening over Crimean PlatformAnother 13.5% and 20%, respectively, would have voted for ex-President, leader of the European Solidarity Party Petro Poroshenko; 13% and 17% for co-chair of the Opposition Platform - For Life Party Yuriy Boyko; 8% and 10% would have backed the leader of the Batkivshchyna Party, Yulia Tymoshenko; 5% and 6% would have cast ballots for the leader of the Syla i Chest (Strength and Honor) Party, Ihor Smeshko.

Other politicians would have had less than 5% of the votes.

A model-based analysis of the run-off also shows Zelensky is taking the lead in pair with all major rivals, namely Poroshenko, Boyko, and Chairman of the Verkhovna Rada Dmytro Razumkov.