Meanwhile, the share of those dissatisfied with the president's work is 45%. 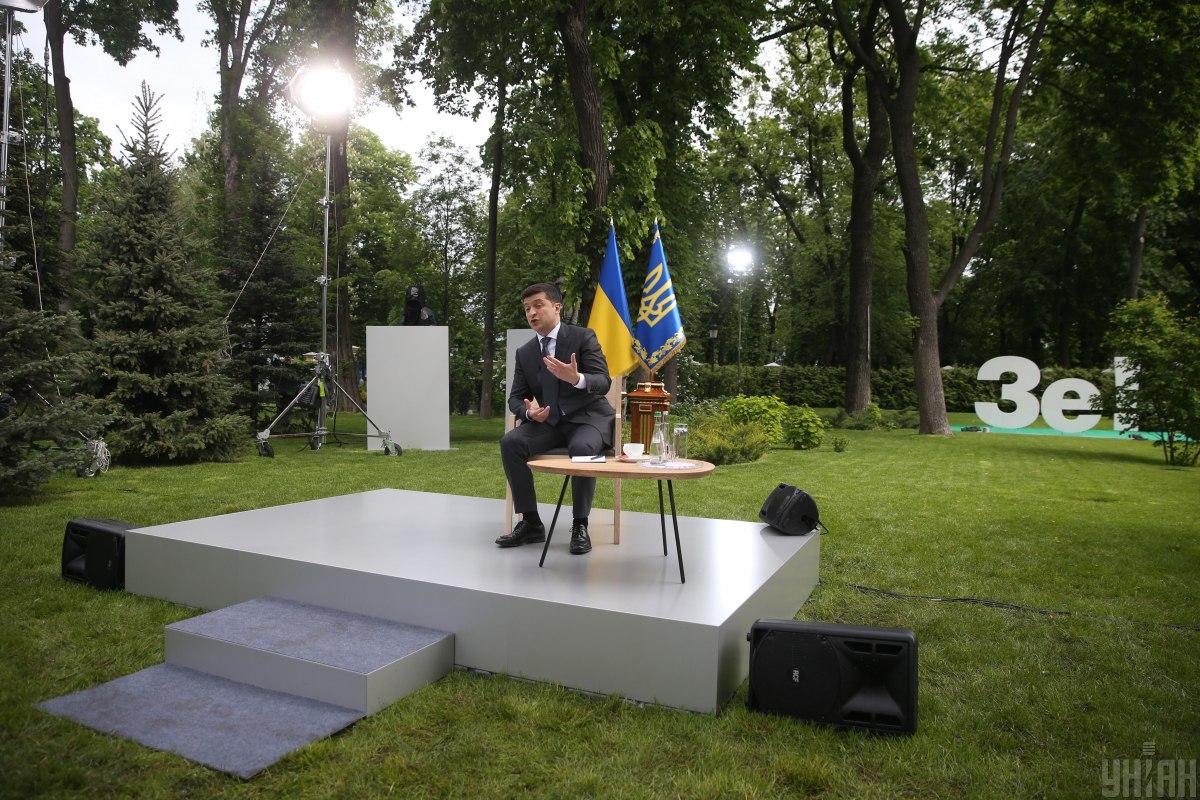 Zelensky's approval rating in Ukraine slides to 38% / Photo from UNIAN

A total of 38% of Ukrainians polled say they are satisfied with Ukrainian President Volodymyr Zelensky's performance.

The share of those dissatisfied with the president's work is 45%, according to a survey conducted by Kyiv International Institute of Sociology (KIIS).

"Having assessed the authorities' performance in May-June this year, 38% said they approve President Zelensky's actions and statements (47% in May), while 45% do not approve (37% in May). The difference between the share of those who approve the president's actions and statements and the share of those who disapprove has become negative for the first time in the past year, reaching 'minus' 7 p.p.," it said.

Read alsoZelensky still in lead of presidential rating, despite some slide in positions – poll

"The balance of assessments is negative and stands at 'minus' 41 p.p.," the report says.

The survey was conducted on June 20-23 through computer-assisted telephone interviews (CATI) using a random selection of cell numbers. The sample is representative of the adult population (aged 18 and older). The survey was conducted in settlements across Ukraine with the exception of Russia-occupied Crimea and certain districts in Donetsk and Luhansk regions. The study involved 2,000 respondents.