The survey was conducted on September 12-16. 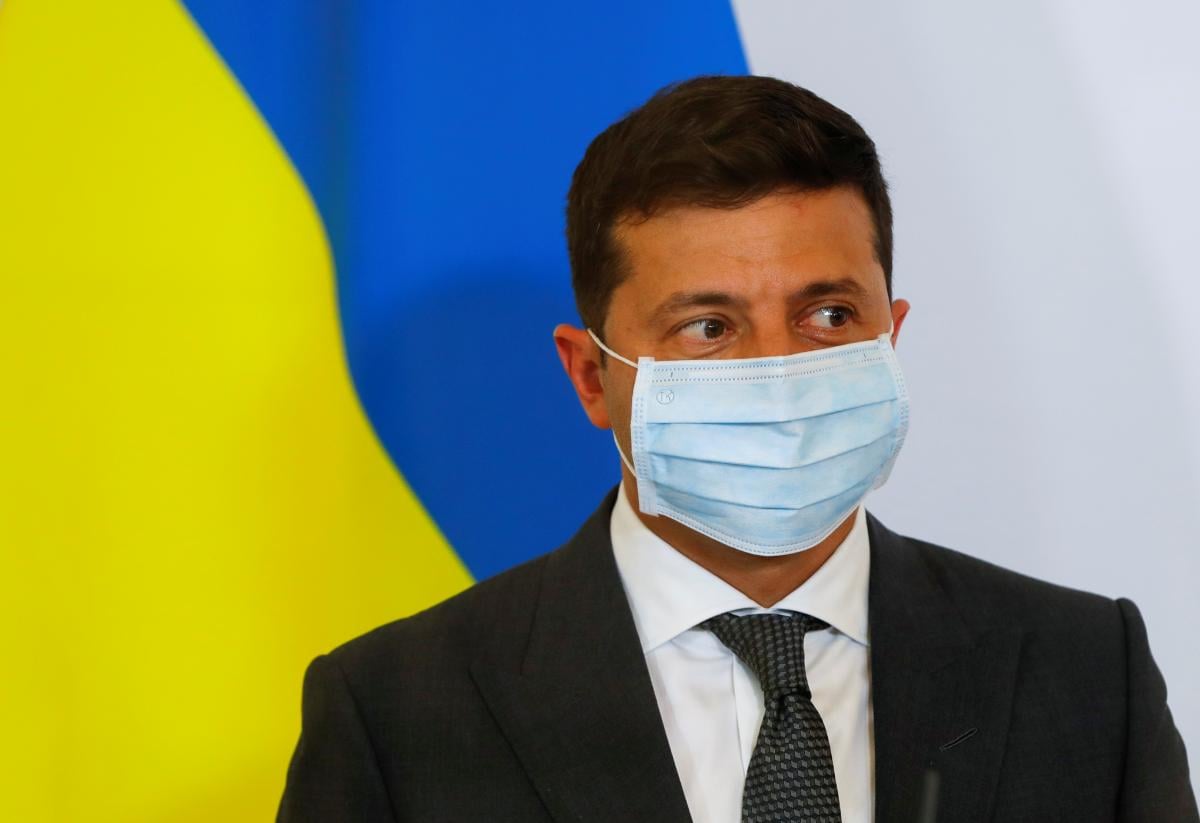 A recent survey says 31.8% of respondents would support incumbent Ukrainian President Volodymyr Zelensky if presidential elections were set to be held in the near future.

That's among voters who intend to cast ballots and have already made up their choice, according to a poll conducted by Kyiv International Institute of Sociology (KIIS).

Another 18.9% of those polled would vote for former President Petro Poroshenko, and 13.3% for the leader of the pro-Russian Opposition Bloc Party Yuriy Boyko.

Read alsoUkrainian political parties: fresh ratingsAnother 9.9% would cast ballots for leader of the Batkivshchyna (Fatherland) Party Yulia Tymoshenko, 6.8% for leader of the Syla i Chest' (Strength and Honor) Party Ihor Smeshko, 6% for leader of the Radical Party Oleh Liashko. Some 4.9% said they would vote for leader of the Hromadianska Pozytsia (Civil Position) Party Anatoliy Hrytsenko, and 2.3% for former MP Oleksandr Vilkul.

Other politicians have scored less than 6.1% all together.

The mechanics of the poll