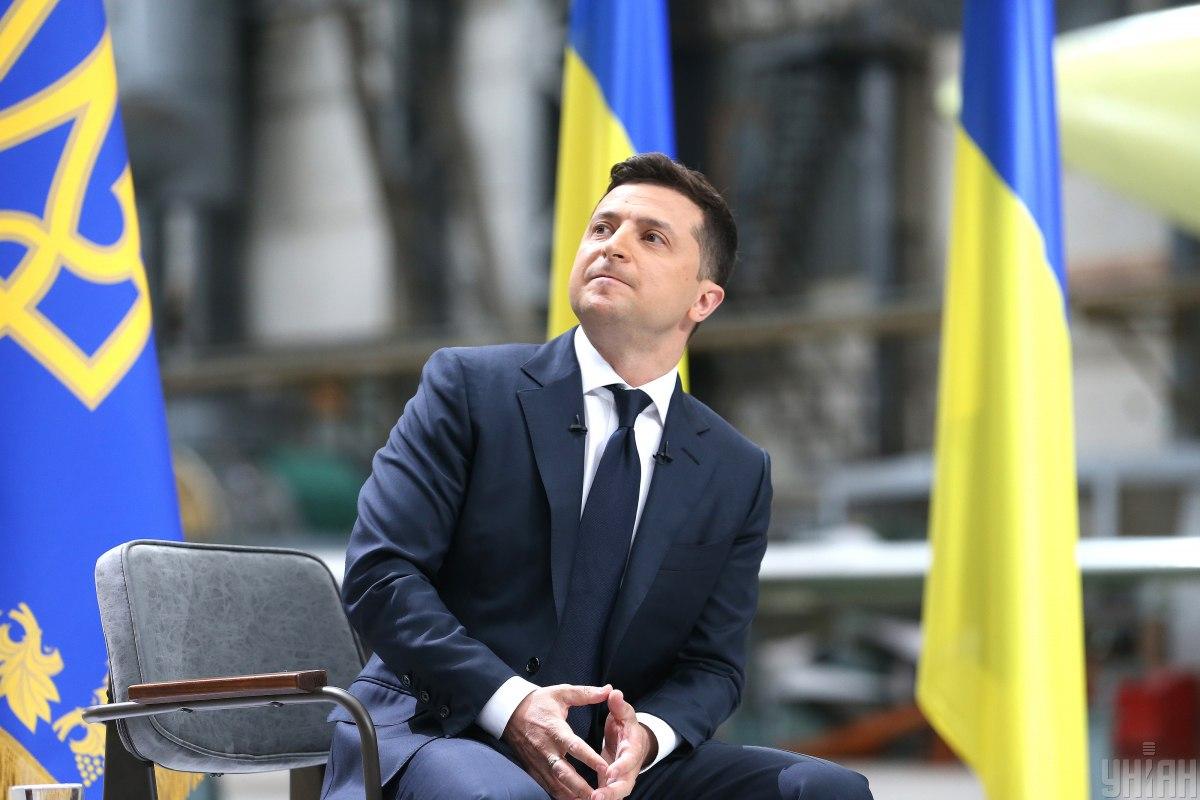 Incumbent President Volodymyr Zelensky would have topped the approval rating if presidential elections had taken place in the near future.

These are findings of a poll conducted by the Rating Sociological Group on May 16-18, which became available to UNIAN.

Read alsoDonbas issue may be put to national referendum – Zelensky

If presidential elections had been held in the near future, the votes among those who would vote and who have already made their mind would be divided the following way: