The president is followed by Klitschko, Groysman, and Razumkov. 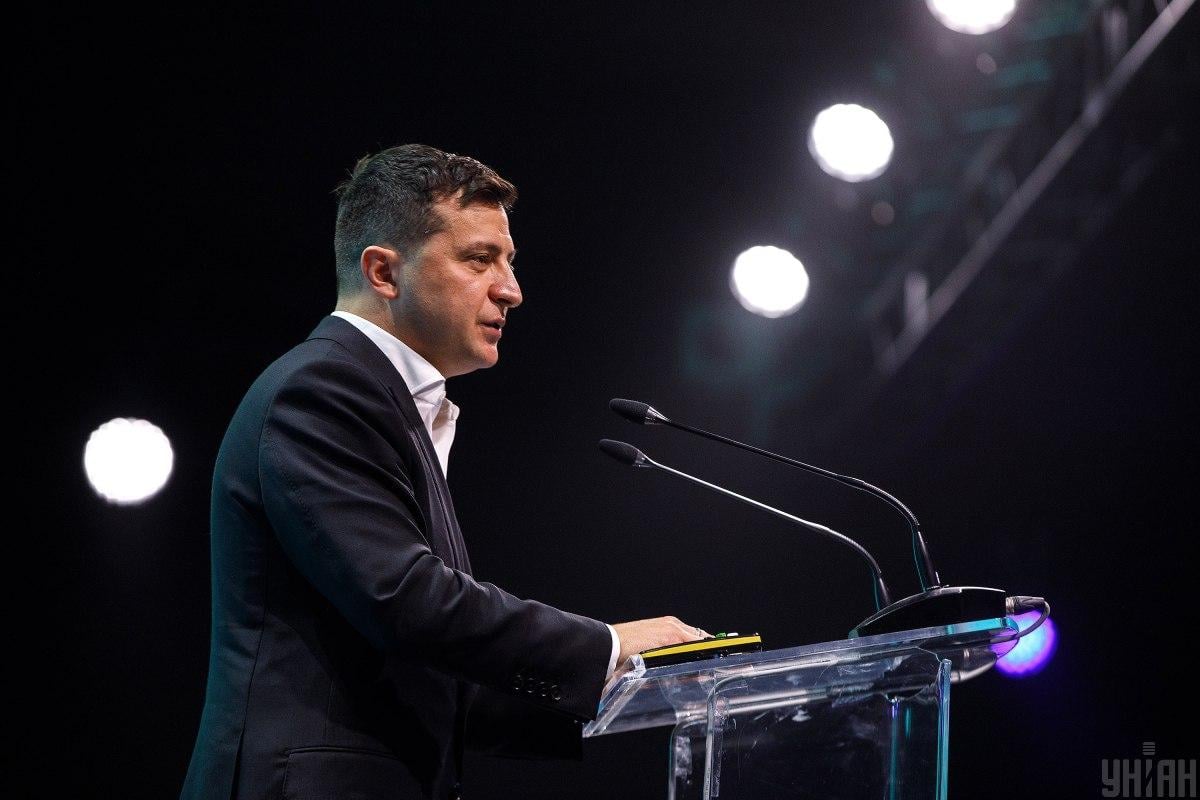 Ukrainian President Volodymyr Zelensky tops the rating of public trust, according to a recent poll.

The survey was conducted by the Rating Sociological Group on February 6-8, as reported on the agency's website on February 10.

"Zelensky tops the rating of public confidence as 38% of respondents trust in him vs 58% voicing distrust," the report said.

Read alsoAlmost half of Ukrainians support ban on pro-Russian TV channels – pollSome 26% of respondents trust in Chairman of the Verkhovna Rada Dmytro Razumkov against 37% who distrust him (33% claim they don't know the politician), while 25% of Ukrainians trust in the leader of the Batkivshchyna (Fatherland) Party, Yulia Tymoshenko against 72% who distrust her.

The poll was run on February 6-8 among the population aged 18 and older. Some 2,500 adult respondents were polled in all regions of Ukraine except Crimea and other Russia-occupied parts of Ukraine, namely certain districts in Donetsk and Luhansk regions.

The survey was conducted through computer-assisted telephone interviews (CATI) using a random selection of cell numbers.