Some 43% of the respondents trust in the incumbent president. 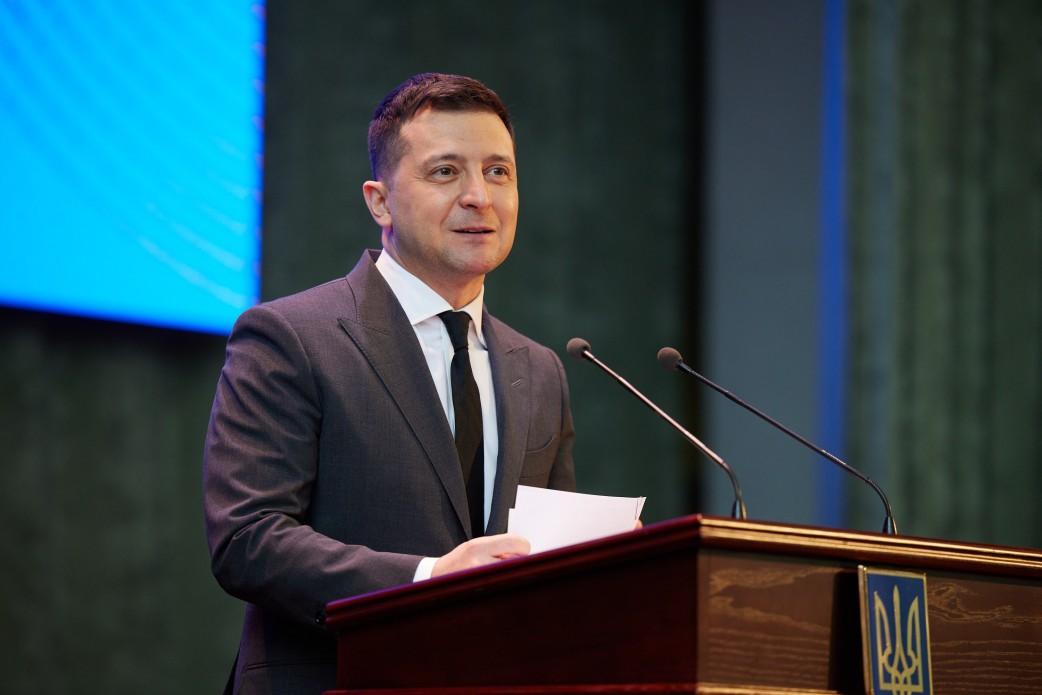 This is seen from findings of a poll conducted by the Rating Sociological Group on March 2-3.

According to the results, 43% of the respondents trust in the incumbent president, while 55% do not trust.

The rating of other candidates is the following: 17.1% of the respondents trust in Batkivshchyna Party leader Yulia Tymoshenko, while 70% expressed distrust; ex-president, European Solidarity Party leader Petro Poroshenko has 25% and 73%, respectively. They are followed by co-chair of the Opposition Platform - For Life Party Yuriy Boyko (24% and 59%); MP from the Opposition Platform - For Life Party Viktor Medvedchuk (15% and 70%); Prime Minister Denys Shmyhal (15% and 50%); Health Minister Maksym Stepanov (12% and 32%); and activist Serhiy Sternenko (10% and 26%).

Read alsoZelensky, ruling party retain lead in popular rating – pollWhat is more, 69% of the pollees believe the country is moving in the wrong direction, 22% said the opposite, and 9% found it difficult to answer. The situation has not changed against early February, the results show.