Zelensky tops rating of trust in politicians in Ukraine – poll

In particular, 43% of the respondents trust in him vs 54% who distrust. 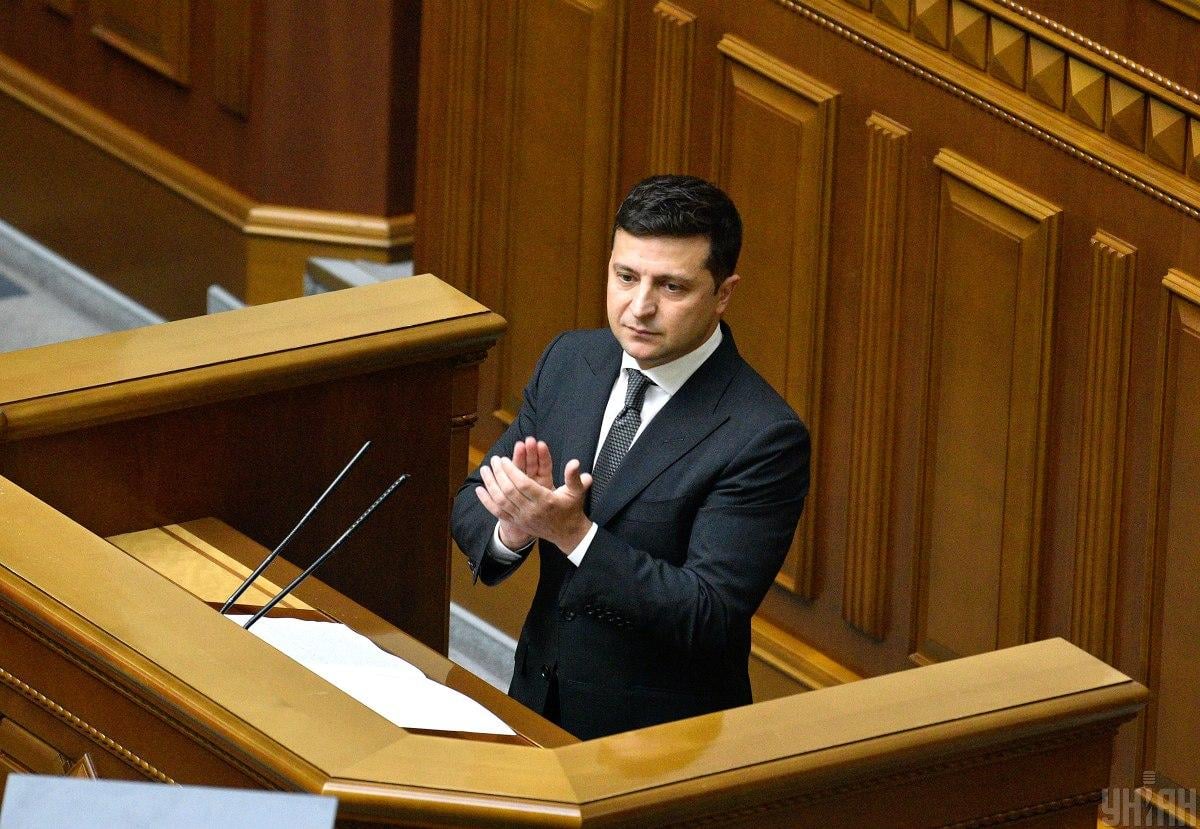 Ukrainian President Volodymyr Zelensky tops the rating of trust in politicians in Ukraine.

In particular, 43% of the respondents trust in him vs 54% who distrust, according to a poll recently conducted by the Rating Sociological Group.

Read alsoMost Ukrainians back lockdown from Jan 8 – pollAmong the main achievements of 2020, the pollees noted the announcement of a ceasefire in Donbas (51%), road construction (43%), the release of National Guardsman Vitaliy Markiv from Italy's jail (21%), an agreement on political and economic cooperation between Ukraine and Britain (17%), the launch of the "Affordable Loans 5-7-9%" program (14%), the launch of the Diia app (digital passport, driver's license) (13%), as well as the decriminalization of gambling. Local elections, the launch of the farmland market were mentioned by 5-9% of the respondents.

At the same time, 13% of the respondents believe no achievements were seen in Ukraine in 2020.