Some 100 people are expected to be exchanged from each side. 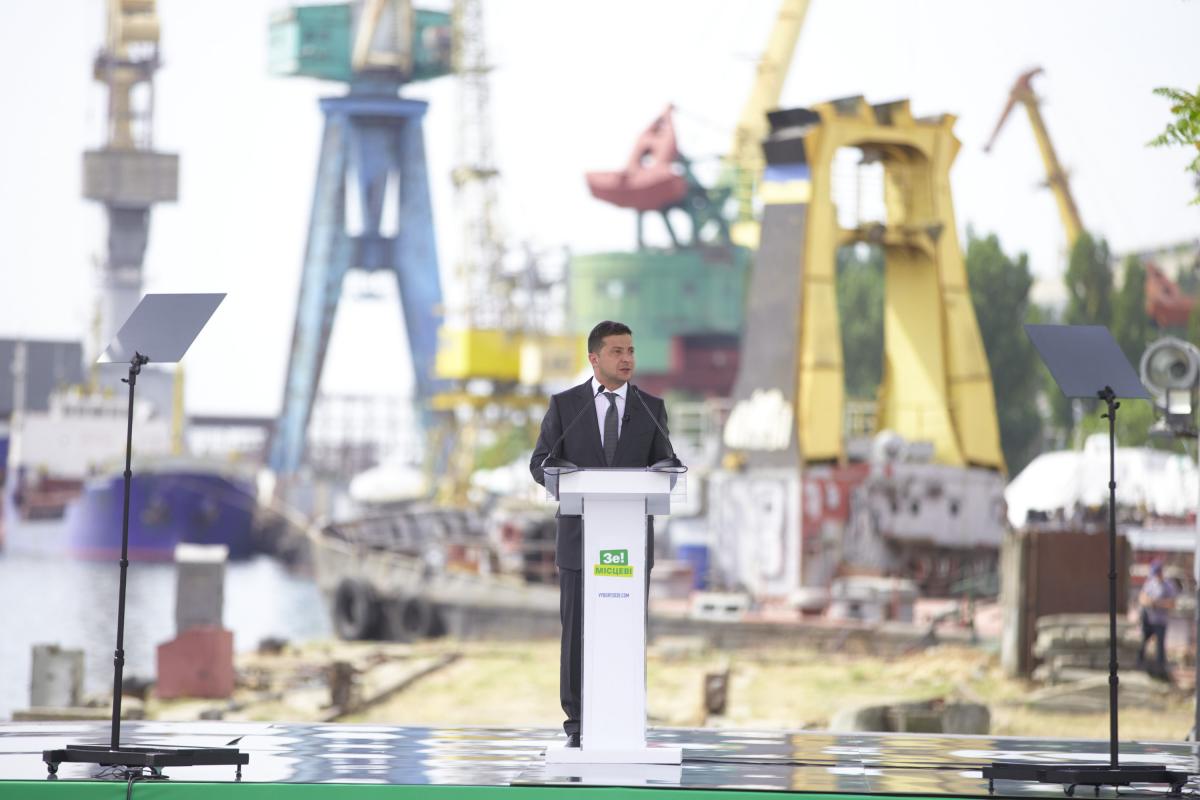 Zelensky briefs on progress in peace talks on Donbas / Photo from president.gov.ua

President Volodymyr Zelensky says the Ukrainian side has handed over lists for the swap of prisoners of war (POW) as part of the work of the Trilateral Contact Group (TCG), but it has not yet received such lists from Russia and the occupying administrations in Donbas.

"We have submitted lists for the exchange, but we have not yet received lists from the other side," he said in a comment to the media during his working trip to Kherson region on August 20, according to an UNIAN correspondent.

The president also mentioned agreements on demining and disengagement in Donbas.

"No one wanted to listen to anything, there have been arguments for a long time… We reached an agreement. 20 demining sites. It is also about saving lives," he said.