The strategy aims at restoring territorial integrity of Ukraine within internationally recognized borders. 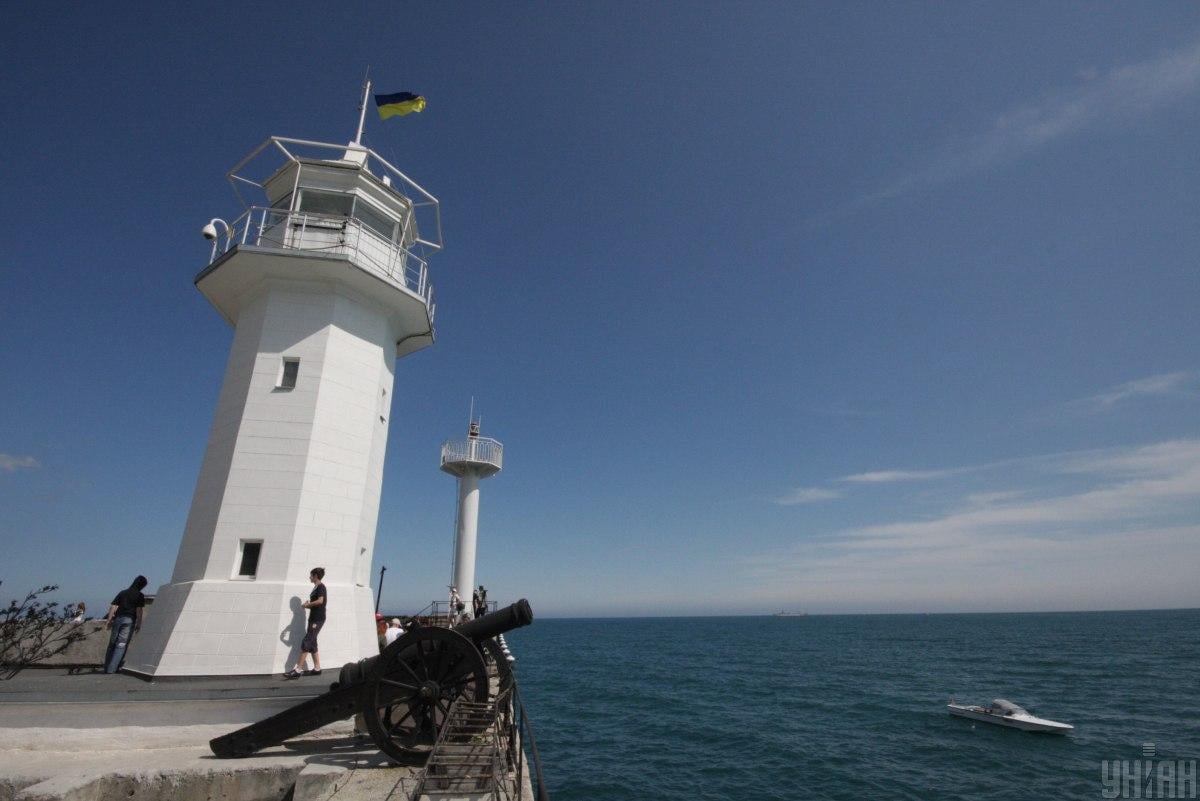 The President's Office has released the text of the Strategy of de-occupation and reintegration of the territory of the Autonomous Republic of Crimea and the City of Sevastopol.

The preamble to the Strategy states that Russia has been actively militarizing the temporarily occupied territory of Crimea and Sevastopol, creating a military and strategic bridgehead for expanding the armed conflict zone from the Crimean Peninsula to the Mediterranean, Middle East, and Africa.

"The Crimean peninsula is gradually becoming Russia's military base, becoming a source of danger and threat to the stability of Europe and the rest of the world. And if tactical nuclear weapons and their carriers are deployed on the territory of the Crimean Peninsula, Russia destroys the international nonproliferation regime, turns the territory of the ARC and the city of Sevastopol into a potential military target, and puts in jeopardy lives of Ukrainian citizens," the document reads.

It is also noted that in the temporarily occupied territory of the Crimea and the City of Sevastopol, Russia and its occupation administration systematically violate human rights and fundamental freedoms, in particular, the right to freedom of speech, peaceful assembly, freedom of worldviews and religion, also committing crimes against humanity, war crimes, and other violations of international law.

It is noted that the Russian Federation and its occupation administration in Crimea violate the rights of indigenous peoples and Ukraine's national minorities, including the right to ethnic identity, cultural and linguistic identity, freedom of religion and belief, freedom of association, and right to education, while persecution is observed, as well as systemic manifestations of discrimination on ethnic and religious grounds, and targeted policies are implemented toward altering local demographics.

Read alsoZelensky approves Strategy toward ending Russian occupation of CrimeaUkrainians and indigenous peoples are being squeezed out of the temporarily occupied territory, while traces of their national identity are being destroyed.

It is emphasized that the Russian Federation and its occupation administration are taking action to illegally seize, use, and dispose of property, including land plots, located in the temporarily occupied territory of Ukraine and belonging to Ukraine government, the Autonomous Republic of Crimea, territorial communities, including the territorial community of Sevastopol, as well as Ukrainian citizens and legal entities.

"The cornerstone of the policy of de-occupation and reintegration of the temporarily occupied territory of the ARC and the City of Sevastopol is the implementation of a set of measures of diplomatic, military, economic, information, humanitarian, and other nature," the Strategy states.