Yermak says possible reshuffle in President's Office not ruled out 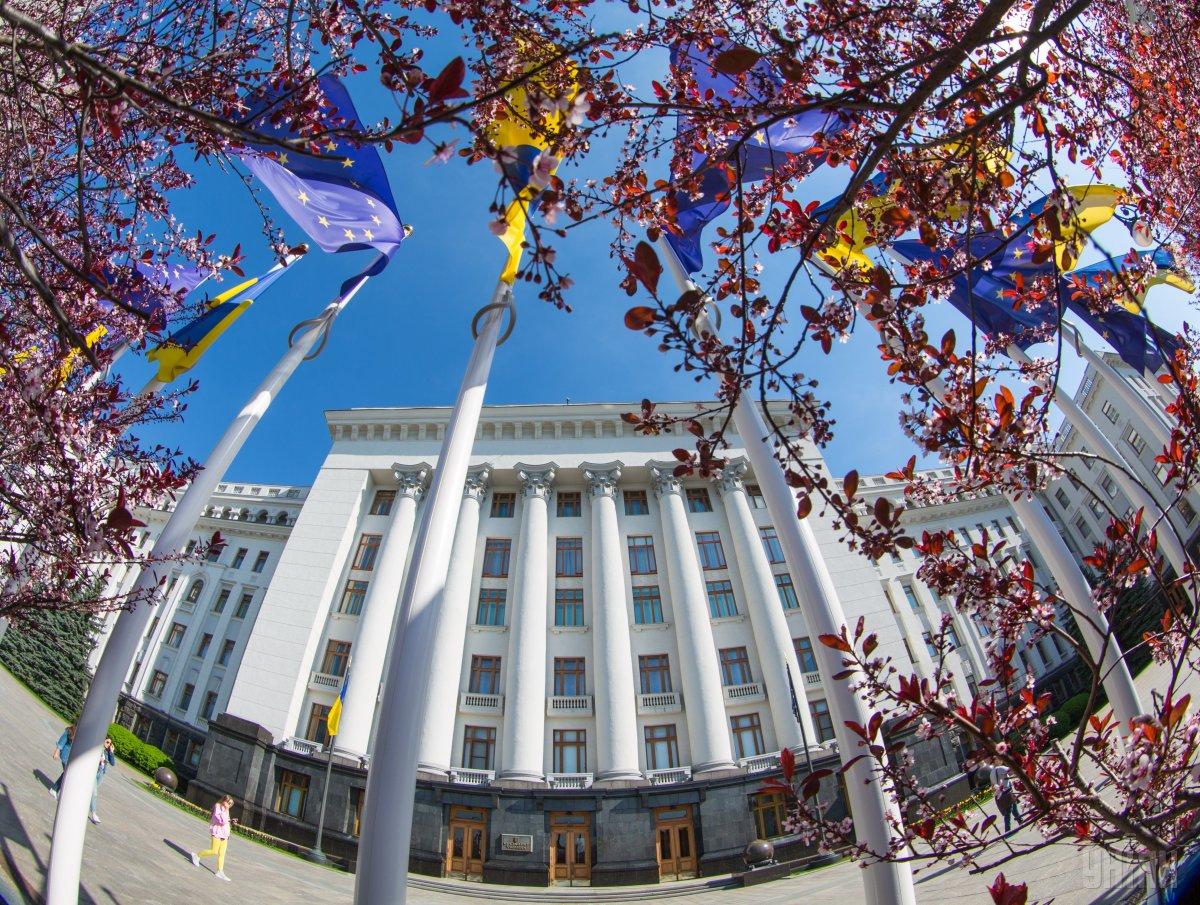 Head of the Ukrainian President's Office Andriy Yermak has said he does not rule out possible reshuffles in the Office.

The official made the comment in an interview with the Babel media outlet on October 27.

"You'll see this from changes that may come. So far, the Office's structure remains as it is now," he said.

Asked whether he was satisfied with his First Deputy Serhiy Trofimov's performance, Yermak said: "Look, I think he can do his job better, but if he's still on a job, this is probably the best answer."

Commenting on the report, Trofimov noted that it was only president who could assess his performance.

If you see a spelling error on our site, select it and press Ctrl+Enter
Tags:President's OfficeAndriy Yermak