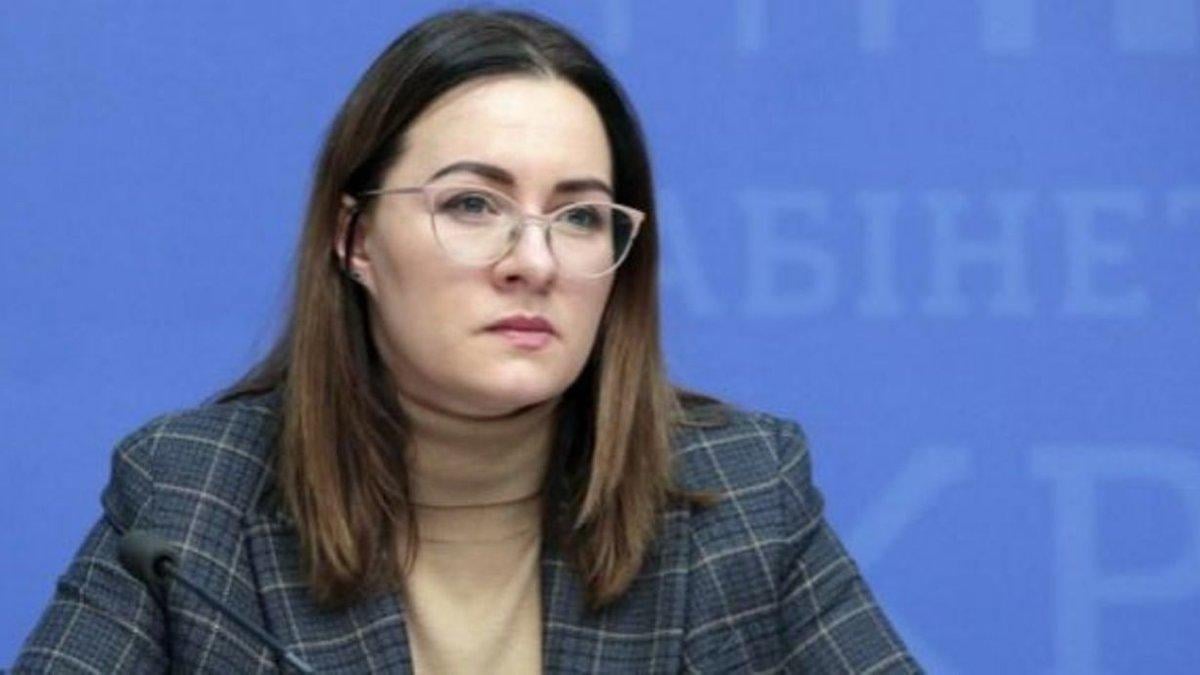 President Volodymyr Zelensky has approved Yulia Kovaliv's resignation from the post of Deputy Head of the President's Office, appointing Yulia Svyrydenko to the same position.

The relevant decrees of December 22 have been posted on the site of the president's office.

Yesterday, December 21, Kovaliv announced she was leaving the post of Deputy Head of the President's Office, which she had held since September 20, 2019.

Read alsoUkraine's government appoints new acting energy ministerShe recalled that during her tenure, she had the opportunity to be part of the process of and witness the drafting and passing of laws that ensured important reforms in a number of sectors.

The President's Office notes that Kovaliv has resigned at her own will.

Yulia Svyrydenko was born in Chernihiv on December 25, 1985.

In 2018, she was appointed acting chairman of the Chernihiv Regional State Administration.

After that, she served as Deputy Minister for Development of Economy, Trade, and Agriculture.

If you see a spelling error on our site, select it and press Ctrl+Enter
Tags:President's OfficeKovalivSvyrydenko