The Cabinet of Ministers, the SBU, and the National Bank must ensure the implementation of the measures. 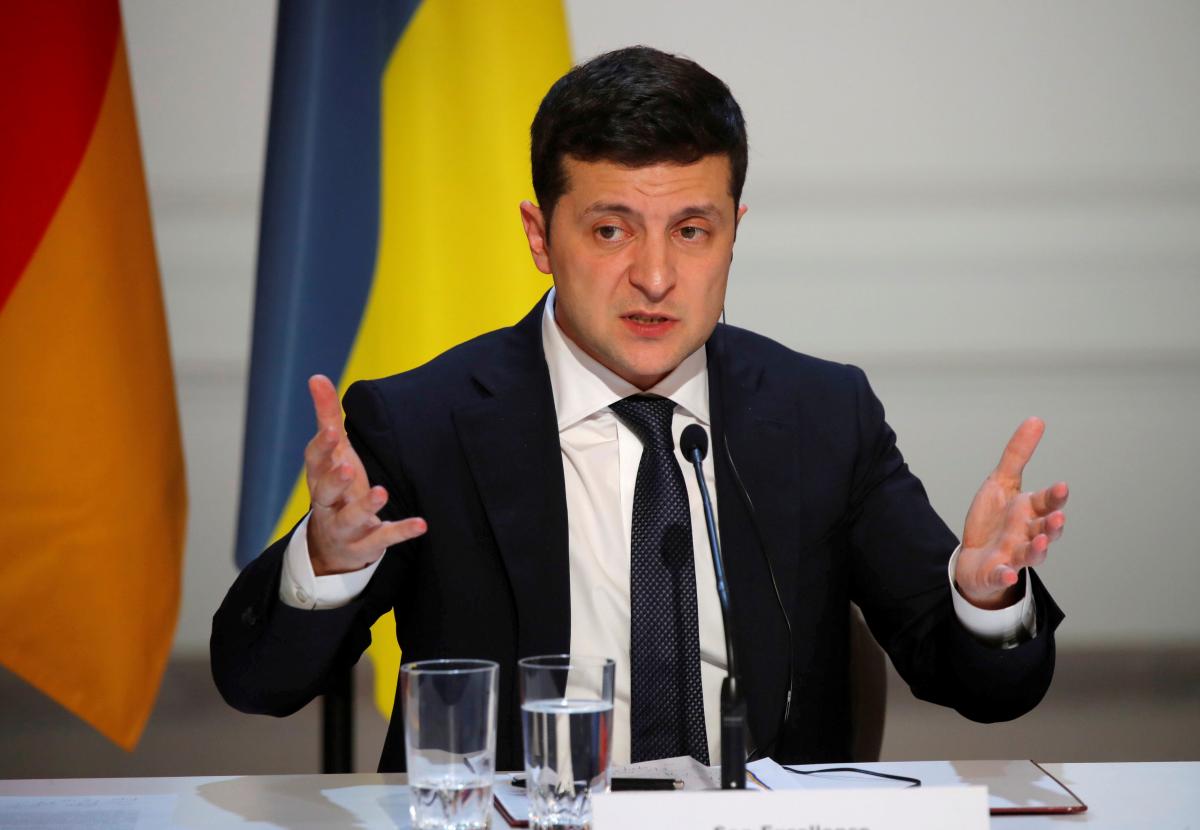 That is according to a statement published by the press service of the President's Office on its website on April 4.

Read alsoZelensky wants faster reform of State Customs ServiceThus, the NSDC with its resolution has supported the proposals made by the SBU Security Service of Ukraine to apply personal special economic and other sanctions against 10 individuals for a three-year period.

Moreover, the Cabinet of Ministers, the SBU, and the National Bank of Ukraine (NBU) must ensure the implementation of the restrictive measures and monitoring of their effectiveness.

In addition, the Ministry of Foreign Affairs shall inform the authorities of the European Union, the United States and other countries about the application of the said sanctions and ask them to impose similar restrictive measures.

On April 2, 2021, the National Security and Defense Council of Ukraine imposed personal sanctions on the country's "top ten smugglers."

"For the first time in Ukraine's history, personal sanctions have been introduced. In particular, assets and property were blocked of those who NSDC and SBU analytical data says can be referred to as Ukraine's top ten smugglers," Zelensky said.

Their names were published by the Ukrainian media outlet zn.ua. 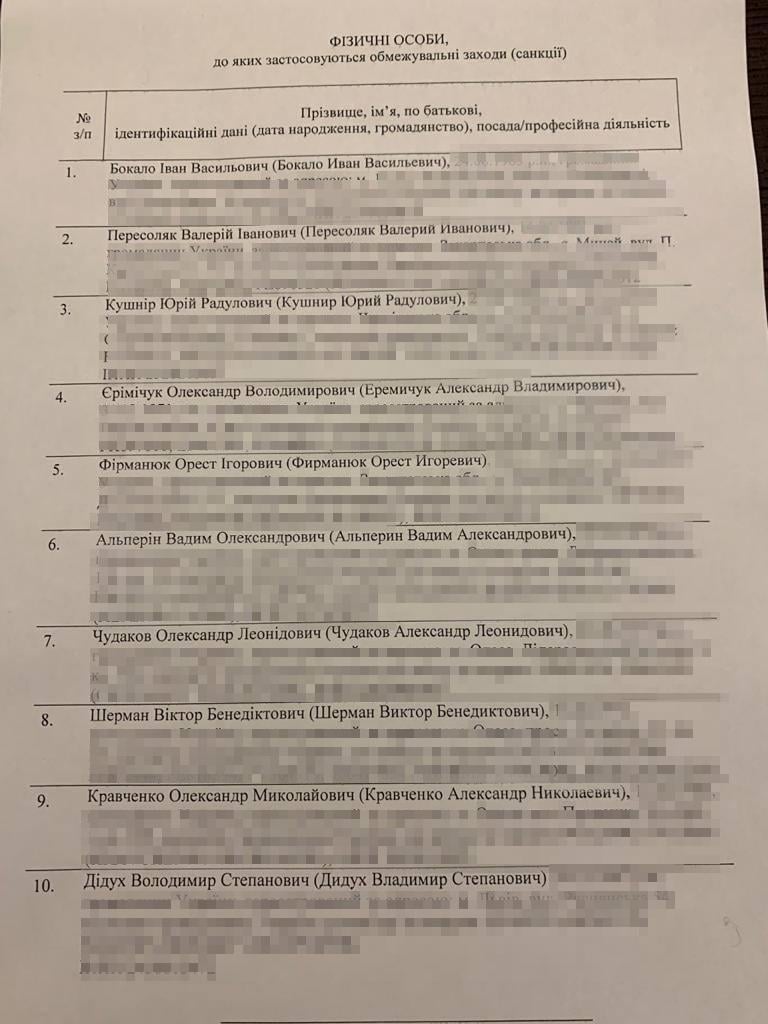 In addition to these individuals, on the sanctions list are 68 companies associated with them. Separately, restrictive measures were introduced against 11 Russian companies.

If you see a spelling error on our site, select it and press Ctrl+Enter
Tags:sanctionssmugglingresolutionZelensky