Zelensky to visit number of Asian countries in 2021 – President's Office

The Ukrainian government is seeking to develop economic relations with China. 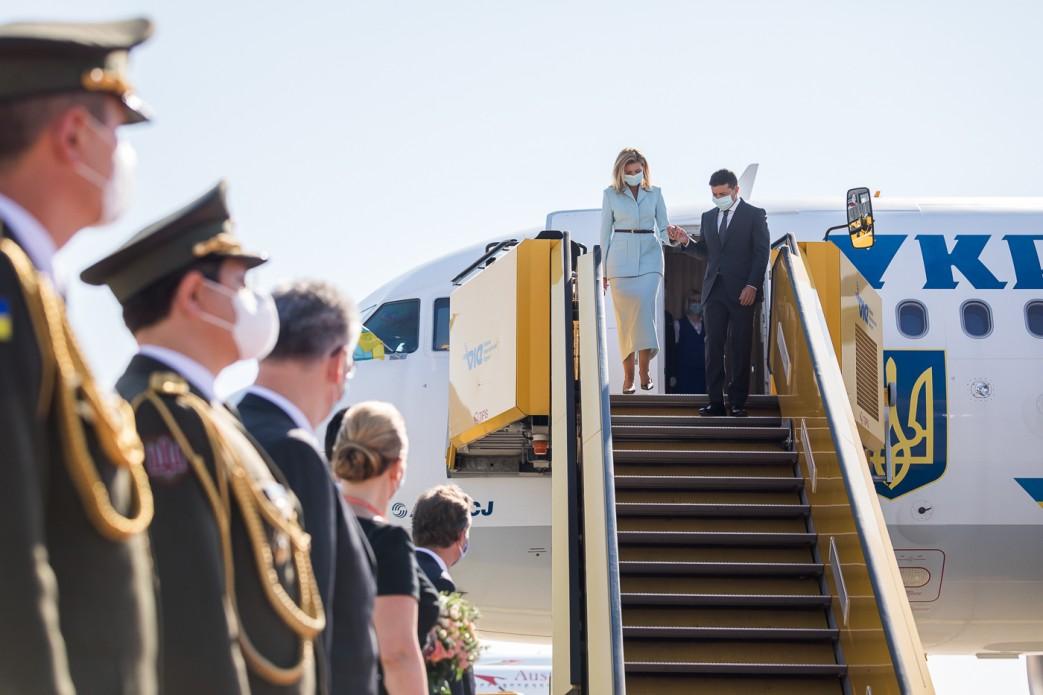 Read alsoPresident's Office names priorities in 2021Ukraine has many economic interests in South Korea, Vietnam, Thailand, Singapore, which will be the main destinations of the tour, Zhovkva wrote in his article for the Dzerkalo Tyzhnia weekly on January 2, 2021.

In addition, the Ukrainian government is seeking to develop economic relations with China.

"The key task in relations with China is to develop mutually beneficial trade and economic cooperation, first of all, via boosting exports of Ukrainian products to this country, expanding the range of exported goods, and strengthening Ukrainian agricultural producer's positions in the Chinese market," he said.

Zhovkva added that the involvement of the Chinese side in the implementation of certain infrastructure projects in Ukraine would remain an urgent task in the bilateral relations.