He categorically rejected all other accusations of the U.S. Justice Department. 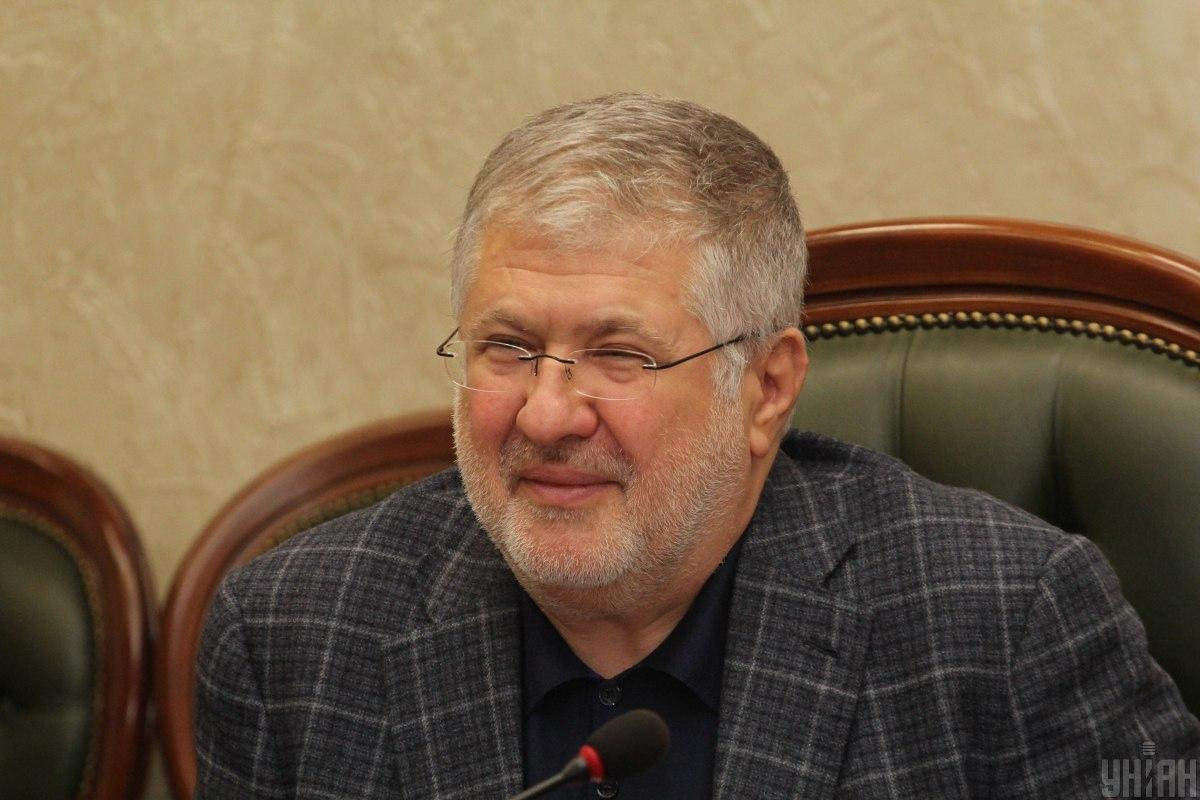 "All investments in the United States of America were made from our own funds received in 2007-2008 under an agreement with Evraz, and from other businesses' revenue deposited in PrivatBank," Kolomoisky said in an exclusive comment to LB.ua.

He categorically rejected all other accusations of the U.S. Justice Department.

On August 6, the U.S. accused Kolomoisky of stealing billions of dollars from PrivatBank and using a huge number of companies to launder this money in the United States and other countries.

The U.S. Department of Justice demands the confiscation of two commercial real estate facilities, which the businessman acquired with the funds allegedly siphoned from PrivatBank.