The inaugural hearing has been scheduled for April 6. 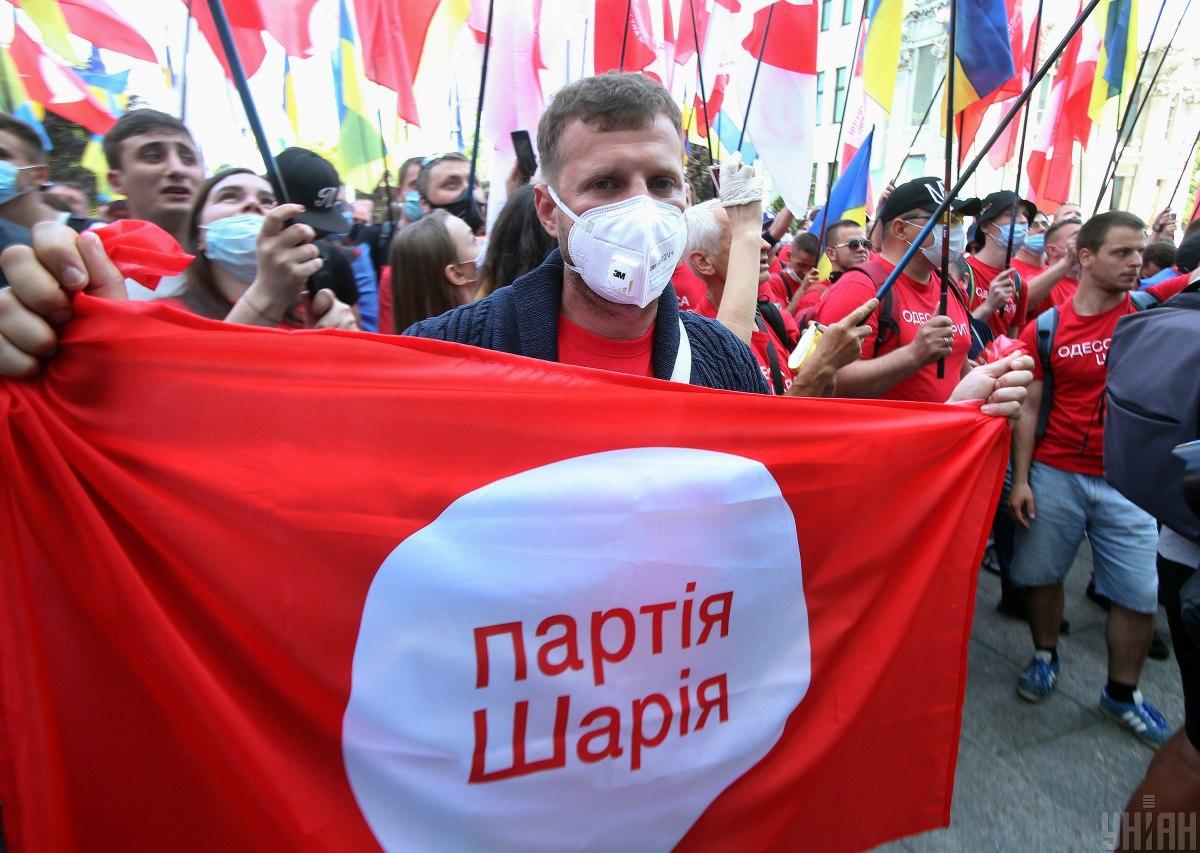 "Based on the materials provided by the prosecutor's office and the [SBU] Security Service of Ukraine, we've filed a lawsuit with Kyiv's District Administrative Court to ban the activities of the political party, namely the Party of Sharij," he wrote on Facebook on March 11.

The grounds for filing a lawsuit, Malyuska says, were numerous violations of the Constitution and laws of Ukraine by the political party, in particular, by the person indicated by party members as their 'leader,' a pro-Russian blogger Anatoliy Sharij.

"We don't expect that the case will be simple and easy. Sharij's party has built a good legal defense of its illegal activities, grossly violating legislation, but at the same time trying to shift all responsibility for such actions onto front persons. But, as evidenced by the materials provide by law enforcement agencies, they haven't always succeeded in this," he said.

The inaugural court hearing on the case is scheduled for April 6, 2021, the minister added.

On February 16, 2021, the SBU Security Service of Ukraine said it had put forward criminal charges against Sharij, who is now living in Spain.

Investigators say he illegally acted to the detriment of Ukraine's national security in the media domain, in favor of foreign actors.

The SBU stressed that a number of expert studies had confirmed the evidence collected by the investigation. In particular, facts have been established of Shari's subversive activity against Ukraine in his multiple interviews and speeches.

On February 25, Sharij failed to report to the SBU for questioning. On the same day, he was put on the wanted list.