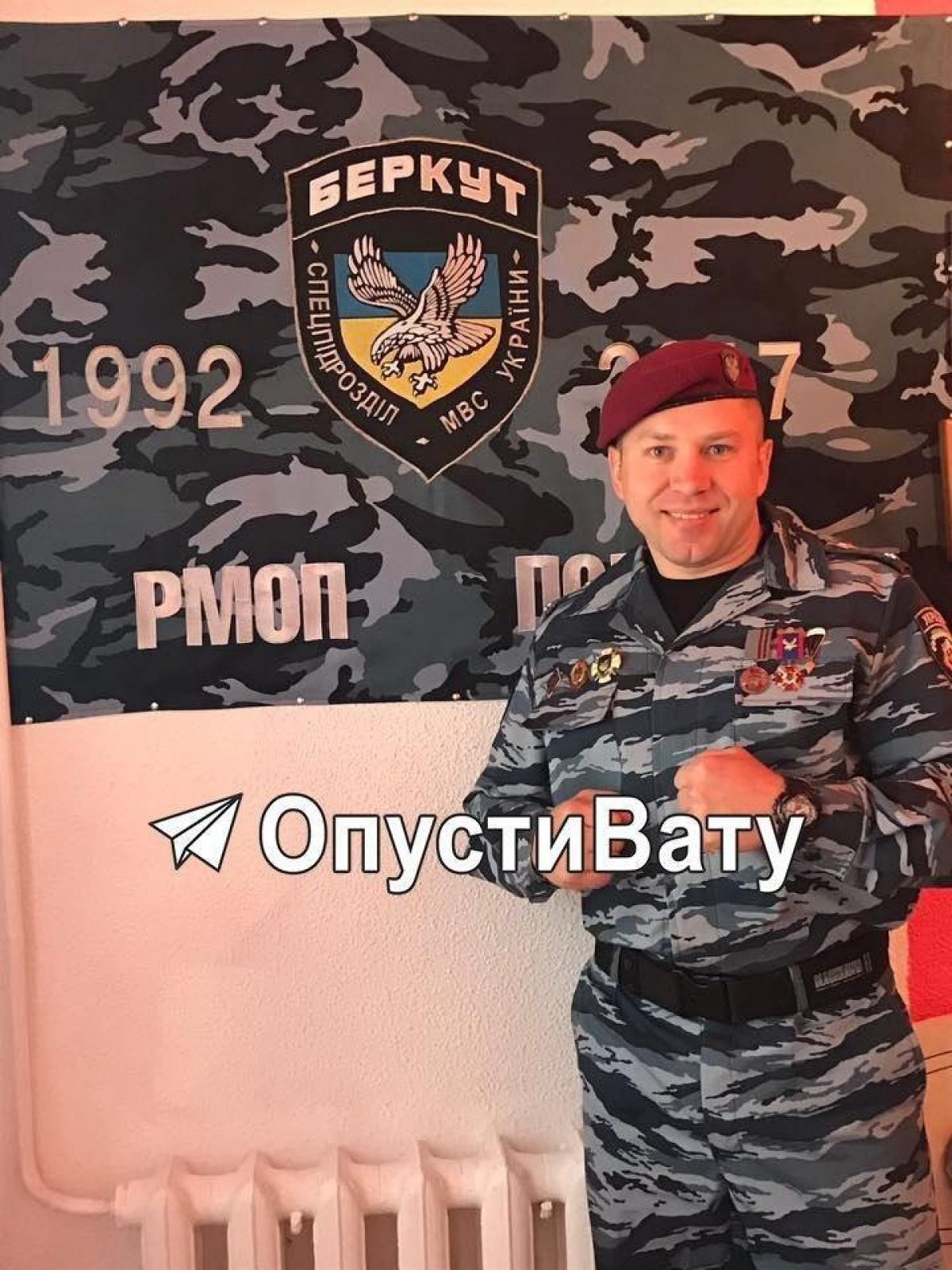 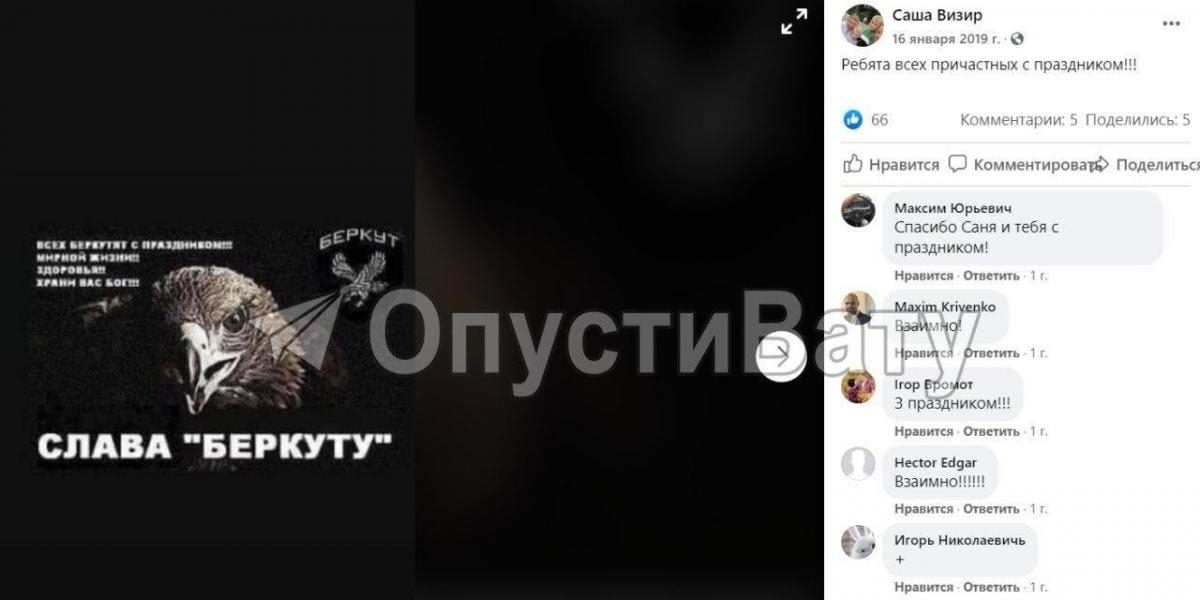 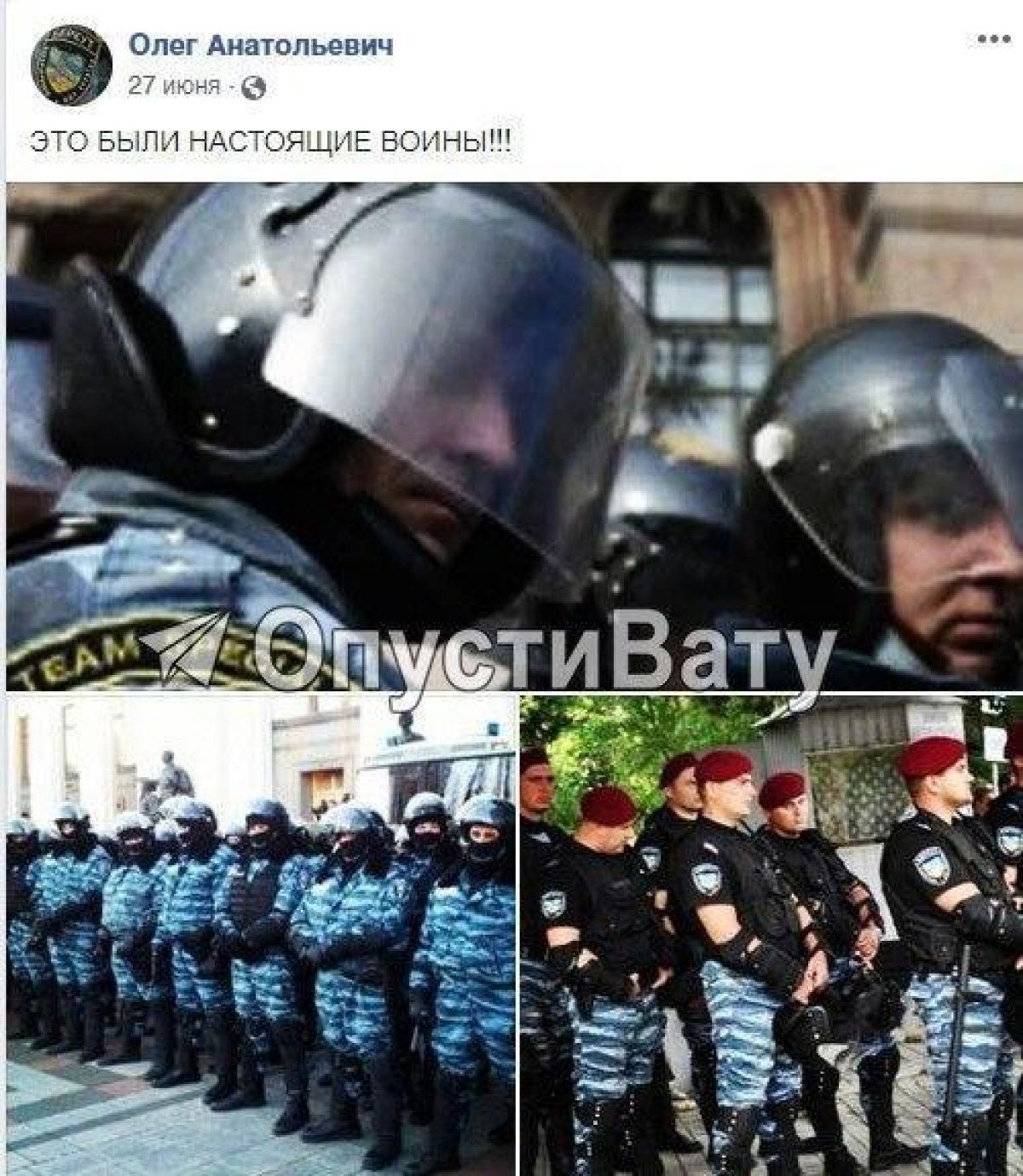 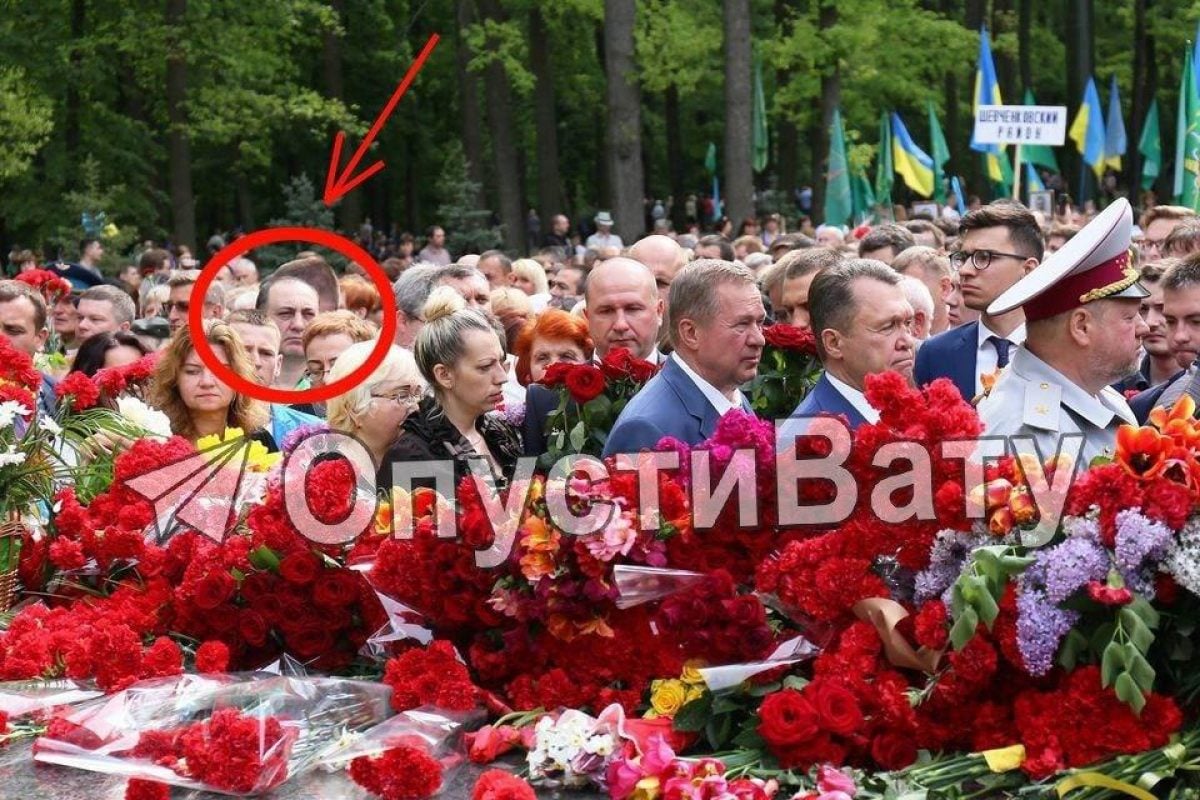 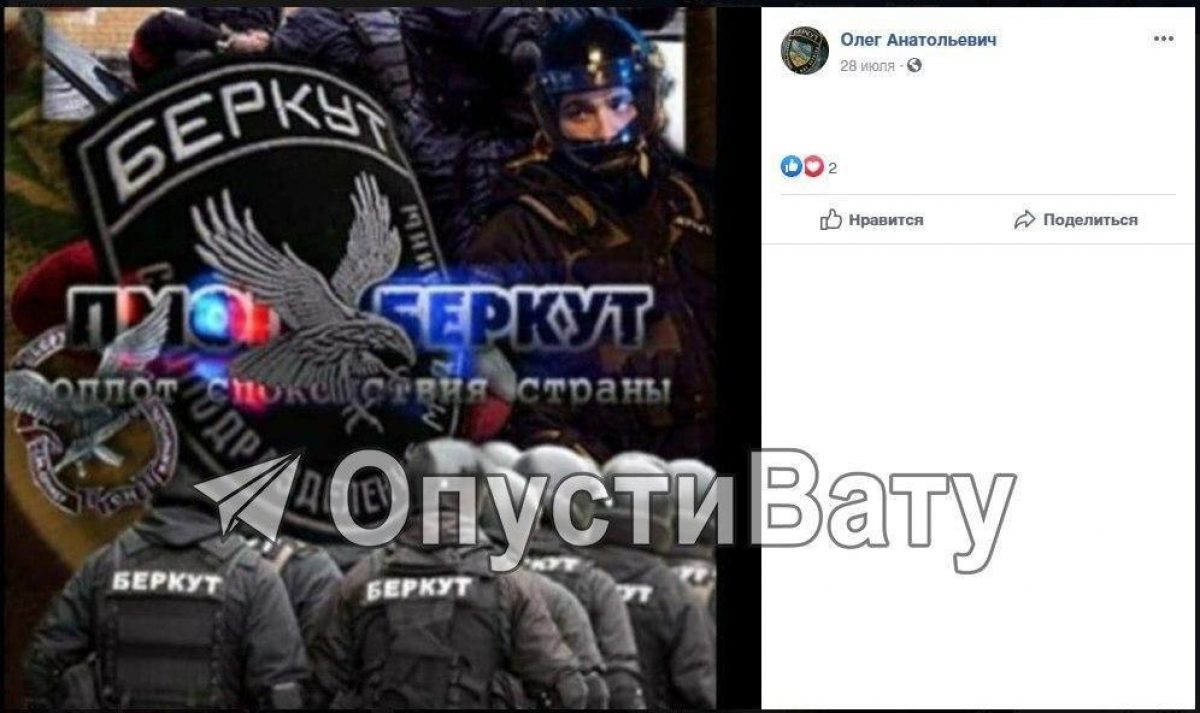 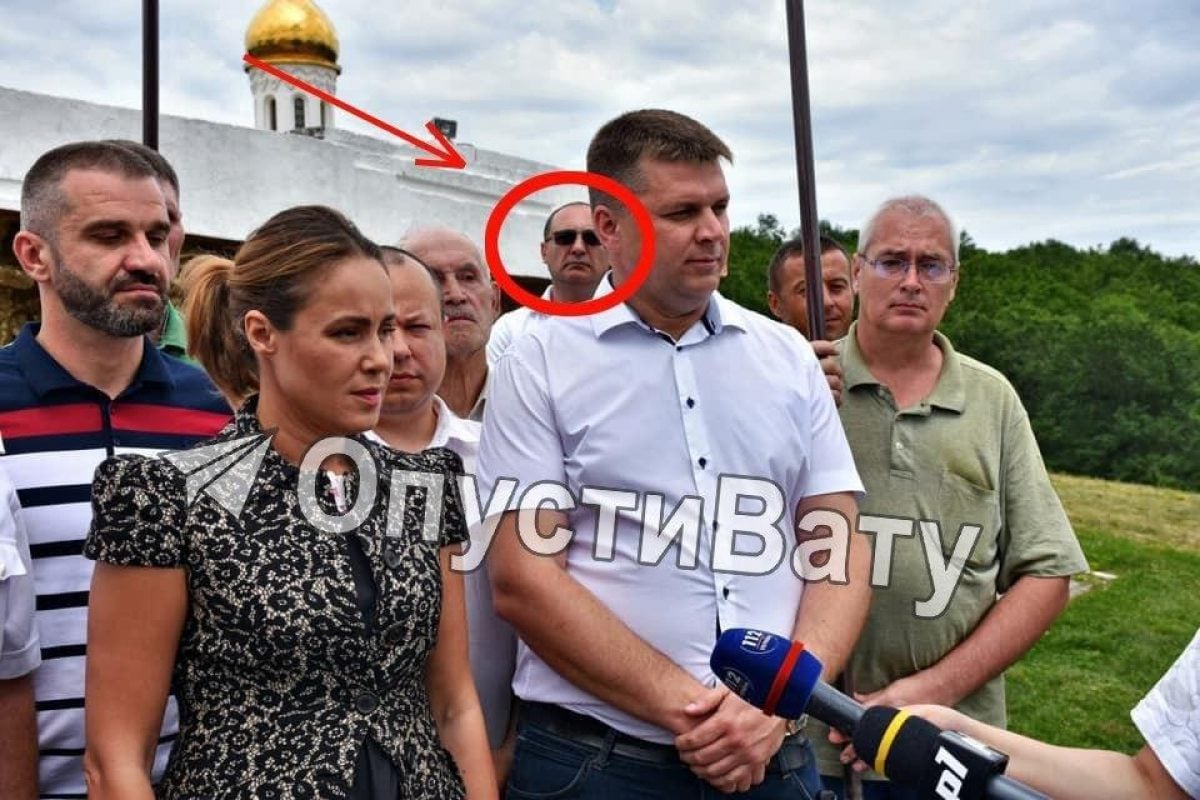 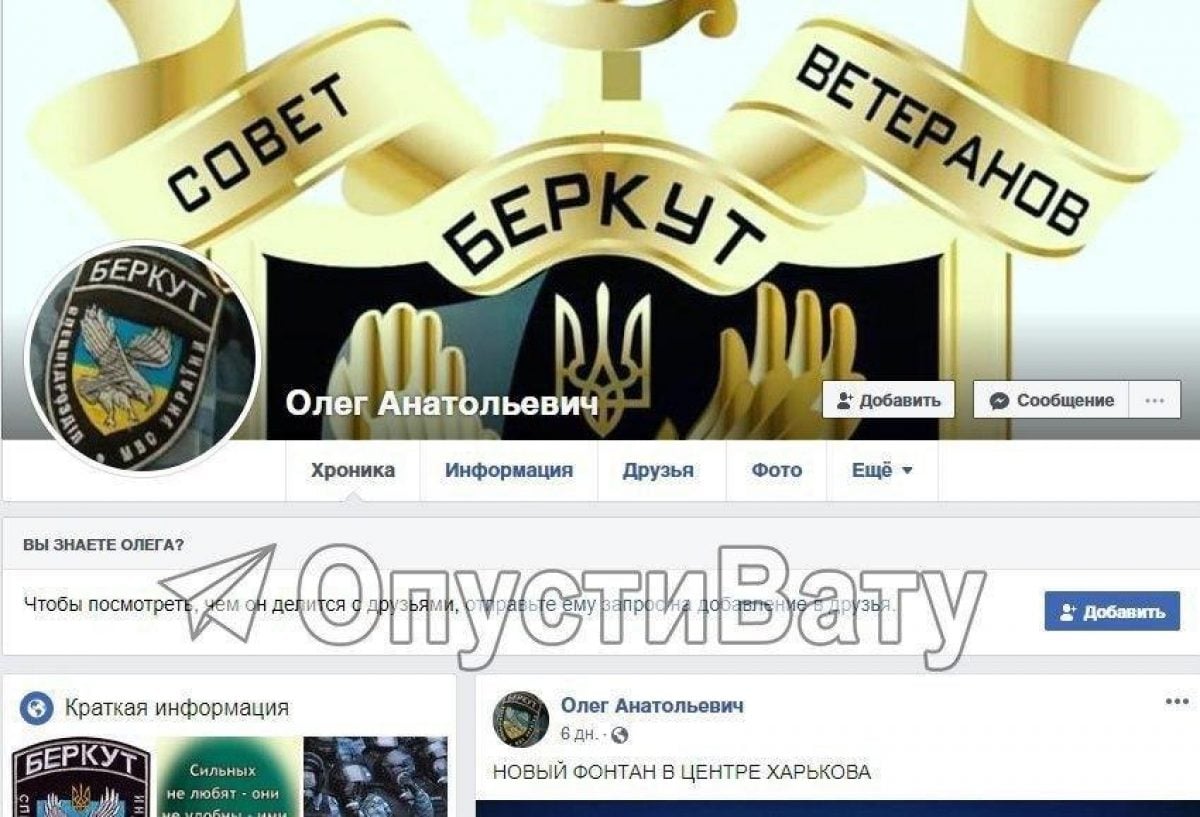 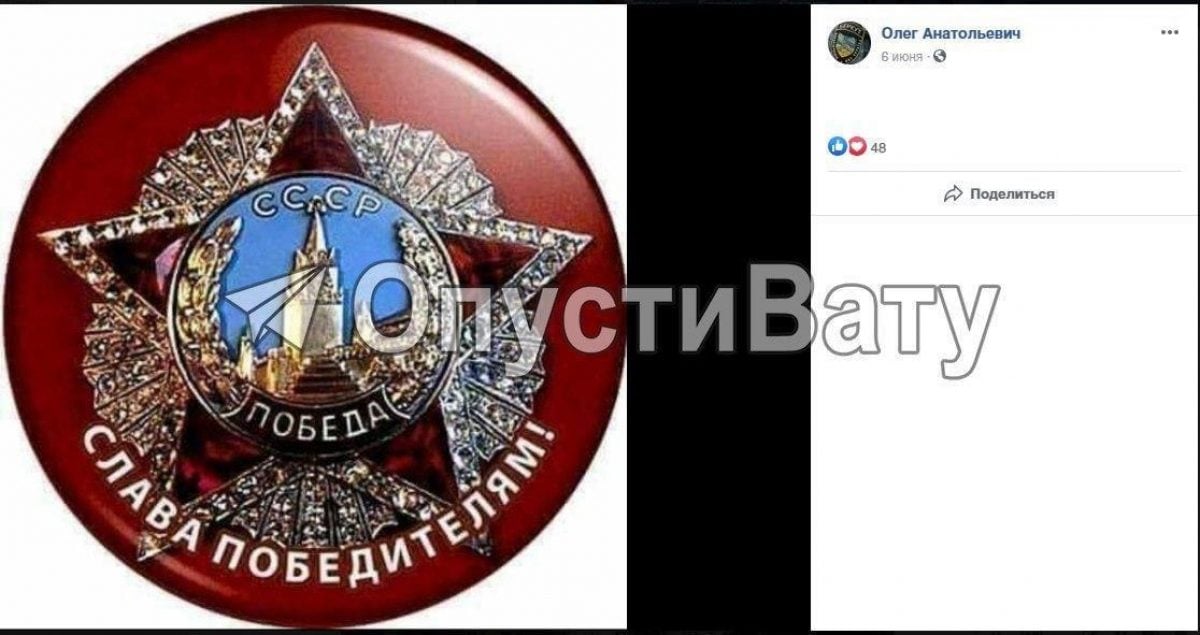 "Patriots for Life", a civic organization supervised by MP Ilya Kiva, which recently came into a spotlight as a result of two conflict episodes with a rivaling group, has reportedly been hiring men who had been part of Viktor Yanukovych's riot police during the Revolution of Dignity in 2014.

Oleh Martynenko, the organization's formal leader, also turned out to be a former Berkut officer, according to photo evidence posted on the OpustiVatu Telegram channel.

It is he who is allegedly recruiting men into the ranks of Kiva's Patriots - For Life group.

Read also"I'll cut your head off": Odious Ukrainian MP threatens man in Kyiv street (Video)The report also points to Martynenko's Facebook history where he was spotted promoting the ideas of the so-called "Russian world". Having been confronted by journalists, he deleted all such posts from his accounts.

Another former Berkut riot police officer Oleksandr Vizyr has been exposed as part of Kiva's entourage. He joined Medvedchuk's security team after Berkut was disbanded in 2014. It was Vizyr who had organized the Patriots - For Life congress in Poltava, after which the van carrying the organization members was ambushed on August 27, reports claim.

If you see a spelling error on our site, select it and press Ctrl+Enter
Tags:RussiaMedvedchukKiva