Putin's crony Medvedchuk and his ally Taras Kozak are suspected of high treason. 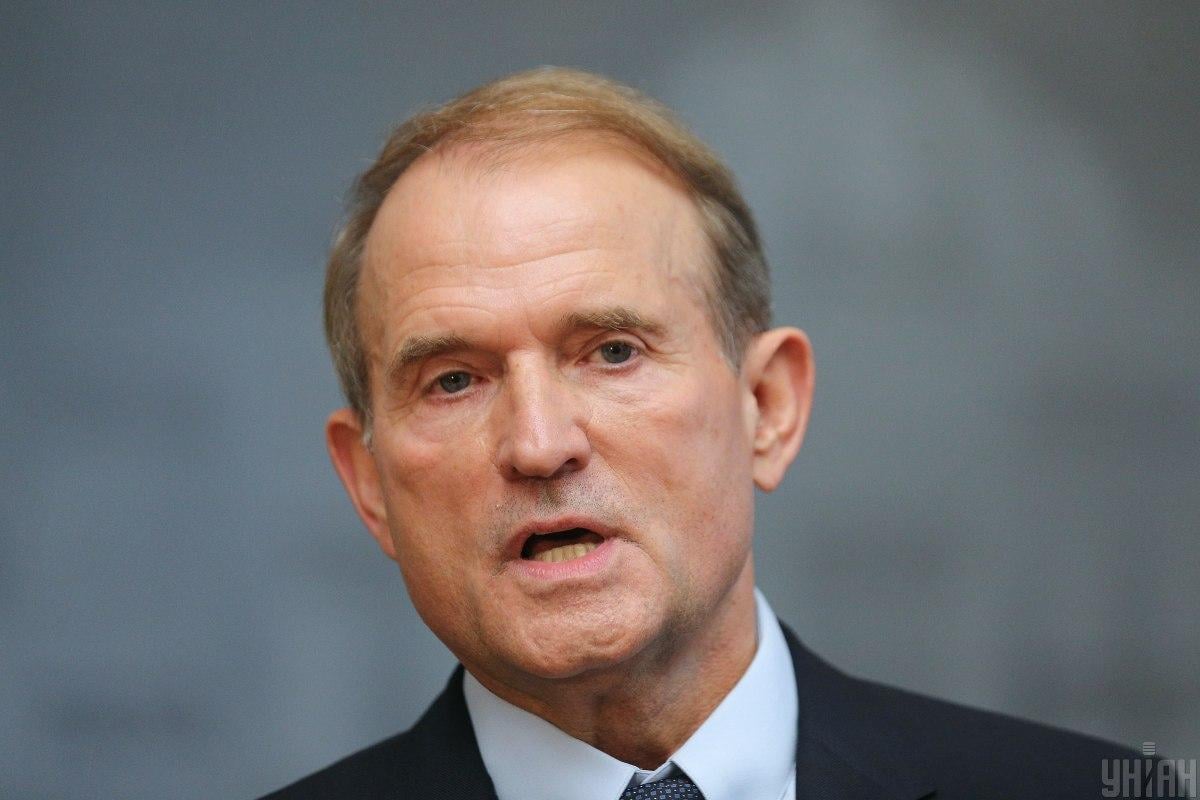 Viktor Medvedchuk was allegedly involved in preparing the Promin project, supposed to serve Russia's goals in its hybrid war against Ukraine.

That's according to the SBU Security Service chief, Ivan Bakanov.

“At first glance, it's about creating an organization that would closely patronize Ukrainians going to work and study abroad – in the Russian Federation – and establish cooperation and human resource exchange between the two countries," Bakanov told a joint briefing with Prosecutor General Iryna Venediktova.

"The real goal though is to create an infrastructure of influence in favor of the Russian Federation through labor migrants coming from Ukraine to Russia," the SBU head explained.

The mechanism of the Promin project would allow "stocking up on personal data of Ukrainians, recruiting them, and influencing the internal policy of our state, spreading Russian propaganda with their help," said Bakanov.

According to the investigation, this is seen as an anti-Ukrainian effort.

Read alsoSearches reported at MP Medvedchuk's house in Kyiv – mediaThe SBU chief showed journalists a copy of the memo detailing the project's concept. The relevant expert examination has confirmed that handwritten notes to the memo were made by Viktor Medvedchuk.