A propaganda spin apparently aims at setting Russian speakers against the Ukrainian government. 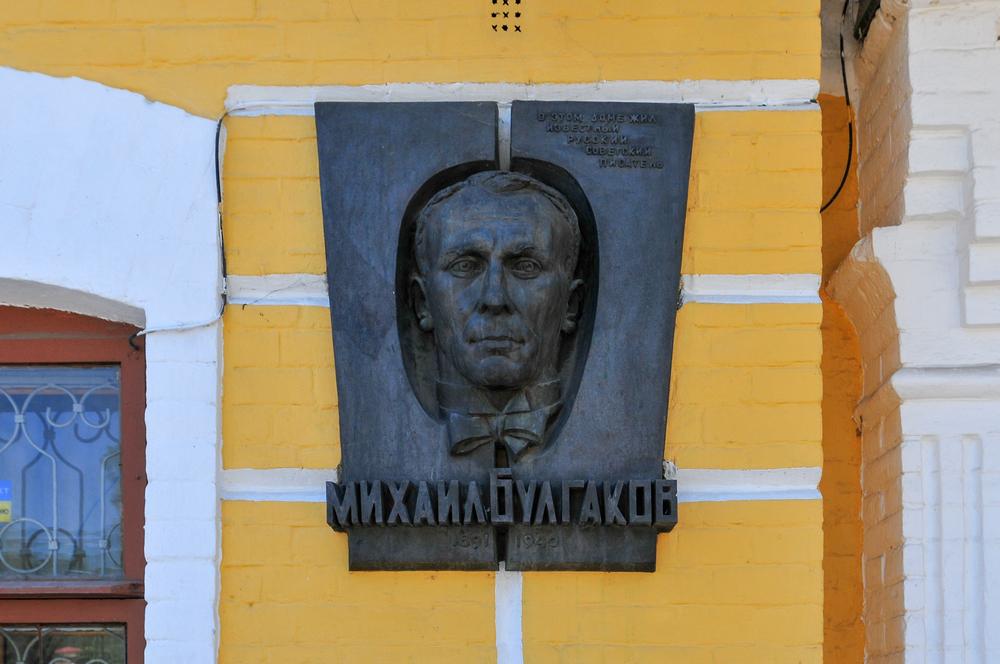 The Ministry of Education and Science has refuted allegations of the alleged ban on Mikhail Bulgakov's novel "The Master and Margarita".

Such claims were aggressively spun across social networks and certain media platforms following the decision by the State Committee for Television and Radio Broadcasting to prohibit the imports from Russia of books by certain publishers.

Given the scale of the manipulation circulating in the Ukrainian information space, the Ministry of Education has issued a clarification, noting that the government does not ban classical authors.

"Anyone is able to buy various editions of The Master and Margarita in any bookstore. Access to classical texts in our country is and must remain unimpeded. The decision by the State Committee for Television and Radio Broadcasting doesn't apply to classical literature. The decision applies to certain publishers only, who promote Russian film industry figures preaching an anti-Ukrainian position," the commentary notes.

Read alsoUkraine's foreign ministry initiates entry ban for Russian propagandistThe Ministry of Education and Science underscores the fact that the fake spin is being circulated for propaganda purposes, which competent authorities officials are called upon to tackle. Also, their task is to monitor the content of literature, imported from Russia, which sometimes is a vivid example of information warfare.

"The Russian government encourages publishers to spread positive images about the country, their law enforcement, and army. Ukraine, accordingly, must protect its citizens' information space from such attempts to impose ideologies and views that are beneficial to the aggressor state," the report concluded.

In January, the State Committee for Television and Radio Broadcasting banned the import of a number of books by Russia's Mann, Ivanov, and Ferber publishing house.

On book covers, the publisher placed ads for the Eksmo and AST publishing houses and the Yandex.ru portal, which in Ukraine all sanctioned by Ukraine's National Security and Defense Council for the systematic publication and distribution of anti-Ukrainian literature.

If you see a spelling error on our site, select it and press Ctrl+Enter
Tags:RussianPropagandafakenewsbookdebunked