Zelensky says events in Belarus could have significant impact on Ukraine

The Ukrainian leader held a meeting with chiefs of Ukraine's intelligence and law enforcement agencies. 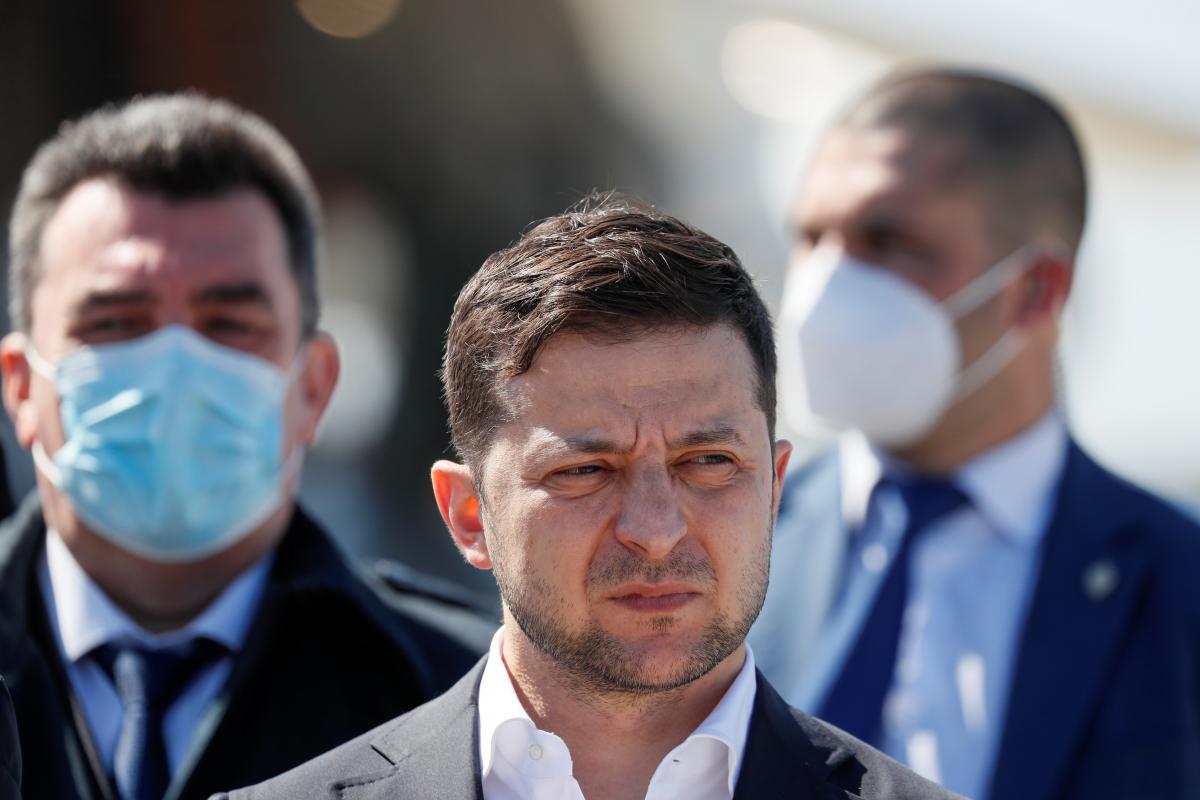 Ukrainian President Volodymyr Zelensky says that events in Belarus could have a significant impact on Ukraine.

"The Head of State noted that the events in this country could significantly affect Ukraine," the presidential press service reported on August 17.

Developments in Belarus were on the agenda of a meeting between the president and chiefs of Ukraine's intelligence and law enforcement agencies, as well as some regional governors.

During the meeting, they analyzed the political situation in Belarus, as well as numerous external factors that might influence the development of post-election events.

They also assessed possible scenarios of the further development of today's domestic political aggravation in the neighboring country, including "various types of escalation given the so-called hybrid types of world conflicts."

In addition, participants in the meeting analyzed direct risks Ukraine is facing under such scenarios.

If you see a spelling error on our site, select it and press Ctrl+Enter
Tags:BelarussecurityinfluenceZelenskyProtests in Belarus