Now Ukraine has two months to deliver comments and remarks. 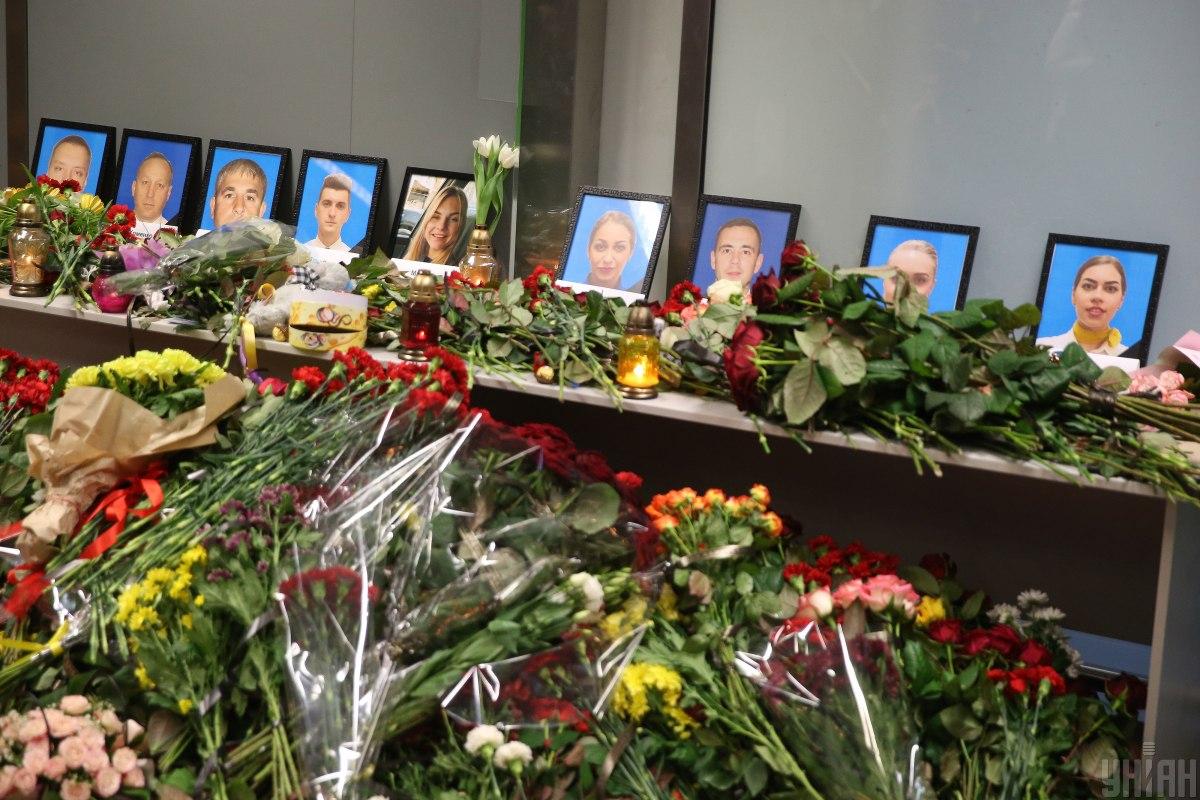 Ukraine has received from Iran a draft technical report on the circumstances of the crash of Ukraine International Airlines (UIA) flight PS752 near Tehran on January 8, 2020.

That's according to the Ukrainian online news outlet Obozrevatel referring to a statement by Ukrainian Foreign Minister Dmytro Kuleba.

According to the minister, the papers were received on December 31, and now Ukraine has two months to deliver comments to the report.

"We've received the draft report on December 31, on New Year's Eve. There are two months for comments and remarks. This is a rather important stage for further progress, without which it would be impossible to achieve compensation and justice in general. Now the word is confirmed by deed," the minister said.

According to Kuleba, as for the amount of compensation, which has recently appeared in the information space, now it's only media reports. Ukraine has not heard any official statements on this matter from Iran.

"The experience of the last year has taught us to be extremely careful about the information in the Iranian media and, as they say, to filter every message. Until I receive an official offer from the Iranian government, we will not reckon with any news reports regarding the figures. I urge Ukrainians to do the same. There is too much information noise around the issue," Kuleba said.

When asked why the negotiation process between Ukraine and Iran, which admitted its guilt in the plane crash, has been going on for a year already, the minister pointed to the country's internal political problems.

"The delay can be explained by the purely internal political alignments in Iran. Not everyone there positively assessed the fact that the government had taken responsibility. We do not meddle in the internal affairs of Iran, we are committed to resolving the issue. Because this is not about politics, law or finance. This is a moral question before the families of the victims," Kuleba added.

Read alsoPS752 downing: Ukraine takes tough stance in talks with Iran – FM KulebaAll 176 people on board, including 11 Ukrainian nationals – nine crew and two passengers – were killed. Among victims are also citizens of Iran, Canada, Sweden, Afghanistan, Germany, and the UK.