Ukraine will seek justice for the victims of the tragedy. 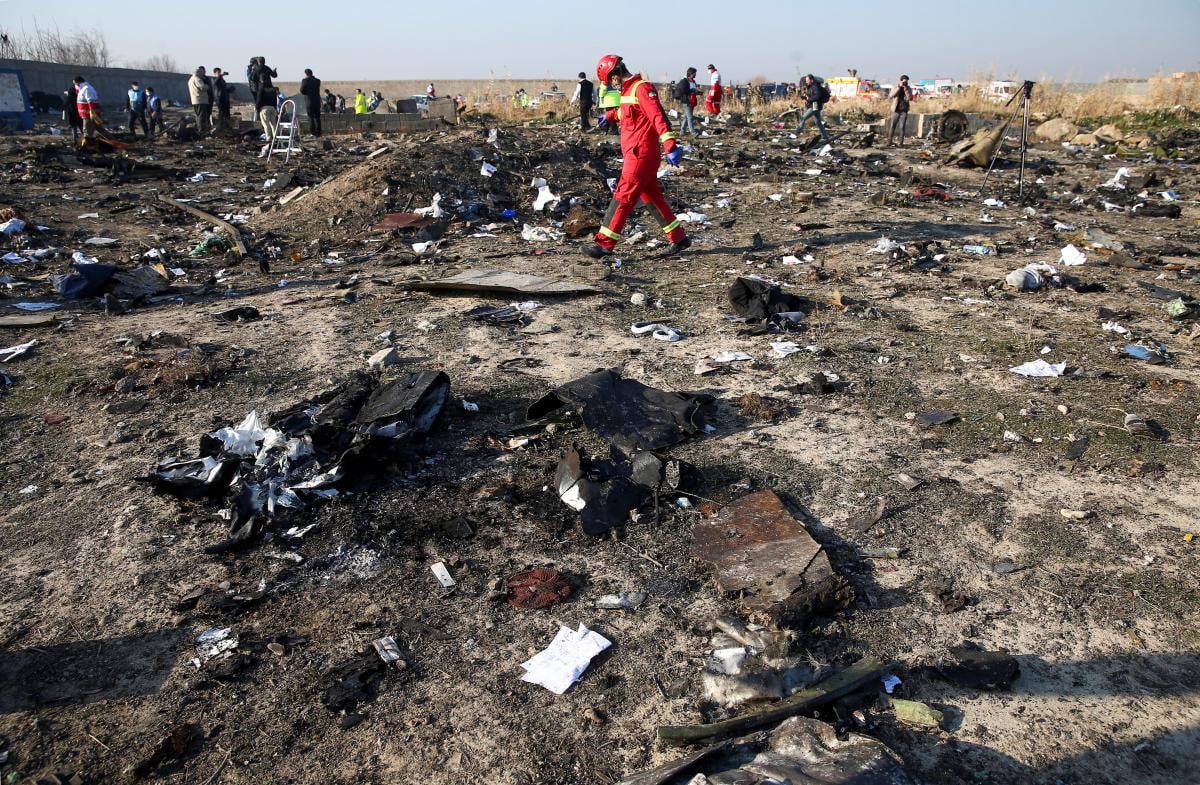 Ukraine will seek justice for the victims of the tragedy / REUTERS

Ukrainian Foreign Minister Dmytro Kuleba says Ukraine has taken a tough stance in talks with Iran on the case of the downing of Ukraine International Airlines (UIA) flight PS752 by the Iranian military in January 2020.

"But I want to say Ukraine does not act on its own in this story. We have a partnership of the affected countries. We speak on their behalf and with a common position that should be coordinated," Kuleba said.

The minister stressed everything would be done to make justice in this case "inevitable."