A comprehensive forensic examination is underway in Ukraine. 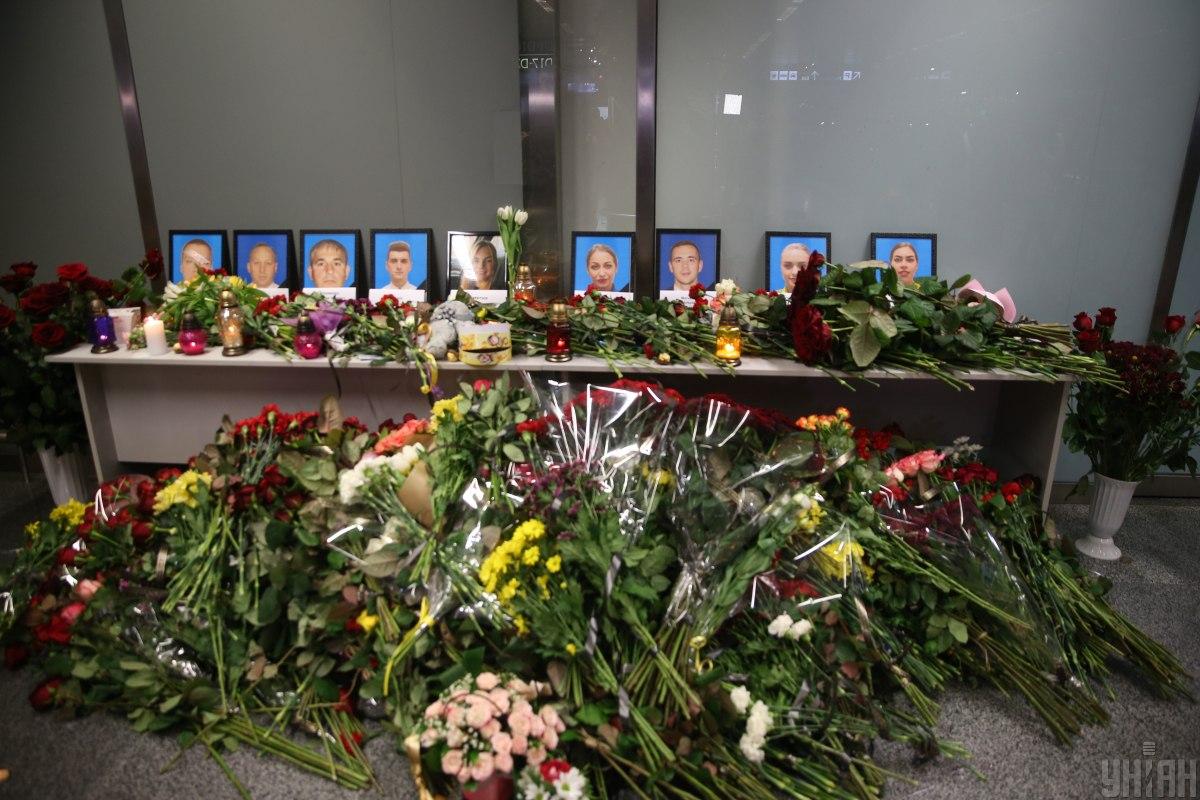 Ukrainian Prosecutor General Iryna Venediktova has said the Ukrainian side started examining a flight crew tablet found at the crash site of Ukraine International Airlines flight PS752 that was brought down by a missile in Iran a year ago.

"The investigation of the plane crash near Tehran continues under the procedural guidance of the Office of the Prosecutor General. Throughout the year, over 200 procedural and investigative actions were carried out, 18 inquiries for international legal assistance were sent to other countries, while we are in constant contact with the competent authorities of Iran and Canada," she wrote on Facebook.

As part of international cooperation, Venediktova added the Ukrainian delegation had traveled to the crash site where the team were able to partially inspect and make photos of the wreckage.

"A comprehensive forensic examination is underway in Ukraine to establish the causes and nature of aircraft crash, the amount of material damage and compliance with the rules of international flights," she said, adding Ukraine had started examining the flight crew tablet found at the crash site, which Iran handed over to Ukraine in December 2020.

Venediktova reiterated the Ukrainian side had recently received from Iran a draft final technical report on the plane crash.

"It takes 60 days to analyze the document and offer comments and suggestions, after which the Iranian side is set to finalize it in a month. And it will be made public only after it is approved by the Council of the International Civil Aviation Organization (ICAO)," the prosecutor general said.

If you see a spelling error on our site, select it and press Ctrl+Enter
Tags:IranPS752Venediktova