The ministry says talks on compensation to the victims' families should start after all those involved in the crime are held liable. 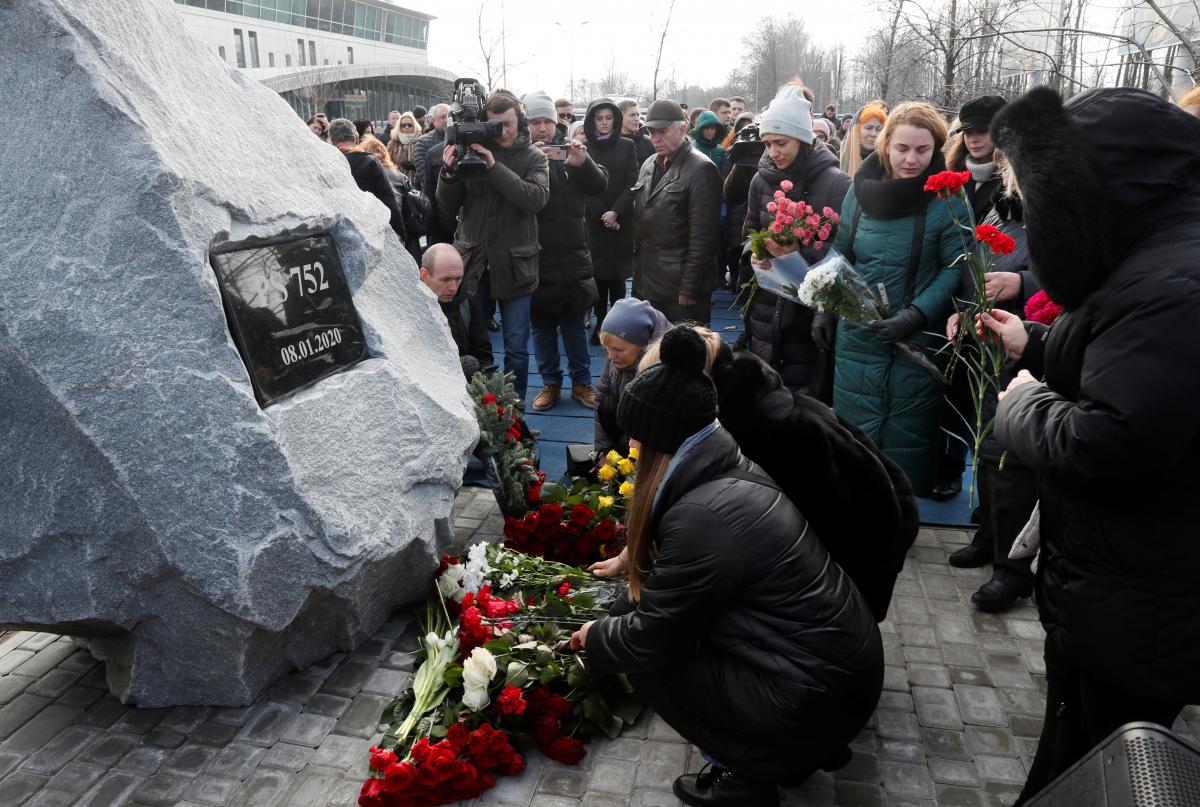 The incident happened on January 8, 2020 / REUTERS

Ukraine's Ministry of Foreign Affairs has turned down Iran's offer to pay US$150,000 in compensation for each person killed in the downing of Ukraine International Airlines (UIA) Flight PS752 by the Iranian military.

Press Secretary of the Ministry of Foreign Affairs Oleh Nikolenko announced this in a comment for UNIAN.

"The ultimate goal of Ukraine and other affected states should be to ensure justice for the victims of the Ukrainian flight PS752 tragedy and their relatives, and to prevent such crimes in the future. Of course, the issue of compensation is an important element of this process," Nikolenko said.

"Prior to that, all the circumstances of the downing of the plane by Iran should be established and all those guilty should be brought to justice. Only then we can talk about the amount of the compensation. The specific amount of the compensation should be the result of an agreement between the governments of all states whose citizens were killed in the plane crash, rather than a unilateral decision. Instead, we expect Iran to fulfill in good faith the agreements reached during the third round of consultations in Kyiv on June 2-3, as well as the previous two rounds," he said.

As Iranian Ambassador to Ukraine and Moldova Manouchehr Moradi said on Twitter on June 4, 2021, during the third round of talks in Kyiv this week, the Iranian delegation "announced its readiness to pay US$150,000 in compensation per each killed person to the Ukrainian families of those killed in the crash, in accordance with a resolution of the Government of the Islamic Republic of Iran, and asked the Ukrainian delegation to bring this information to the attention of the relatives of the killed Ukrainians."