He has commented on the law adopted by Parliament on November 6. 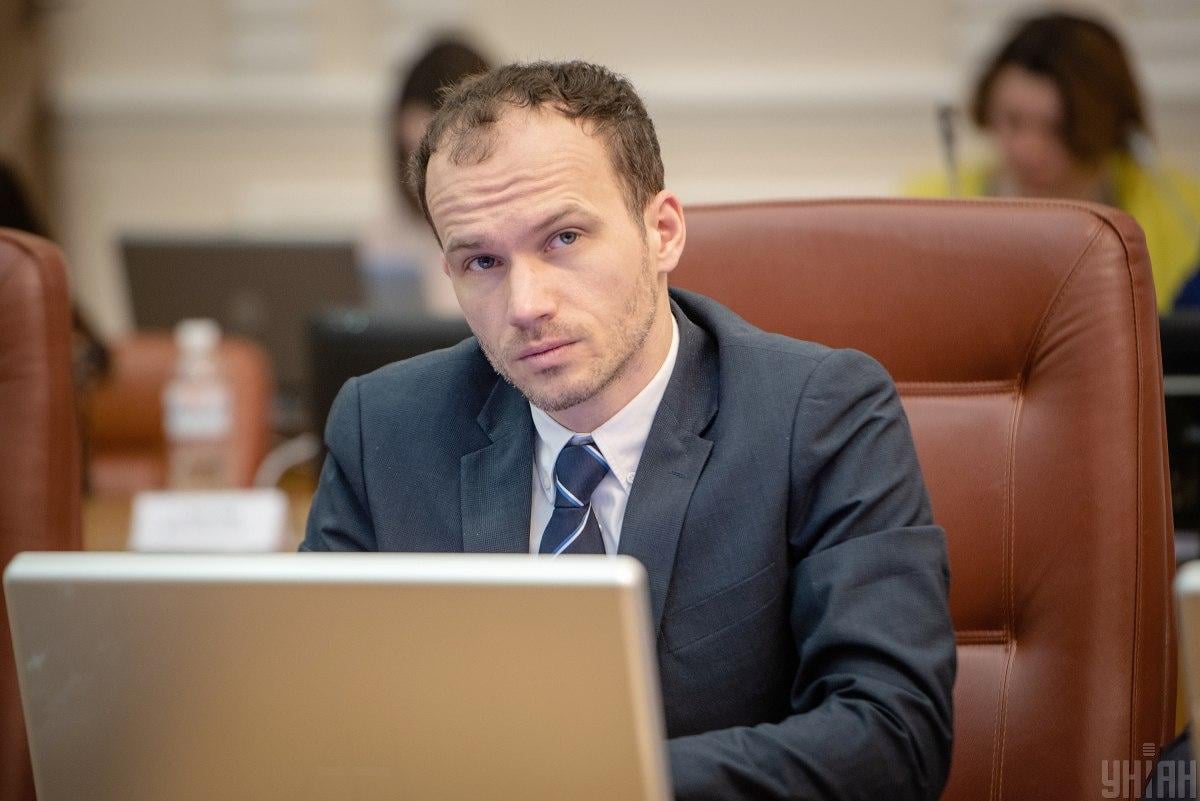 Minister of Justice Denys Maliuska says that after the new law on fines for violating quarantine enters into force, people will not be fined for not wearing a mask in the street.

In a video address, the minister said minors would not be fined either.

Maliuska believes that fines from UAH 17,000 to UAH34,000 for violating any quarantine rules were unfair, since not all violators were financially capable of actually paying them. He recalled that in order to resolve these issues, on November 6, the Verkhovna Rada introduced fines of UAH 170 to UAH 255 for failing to wear a mask in public settings and on transport in the amount.

"At the same time, such a fine will be applied quickly: it will be imposed by police officers, representatives of the sanitary-epidemiological service or local authorities immediately on the spot. I would like to note that such fines will not be applied to minors, and neither they will be applied for not wearing a mask in the street," the minister of justice explained.

If you see a spelling error on our site, select it and press Ctrl+Enter
Tags:finesMaliuskaPPECOVID19 in Ukrainequarantine zones