The SBU will inform about the findings of the probe. 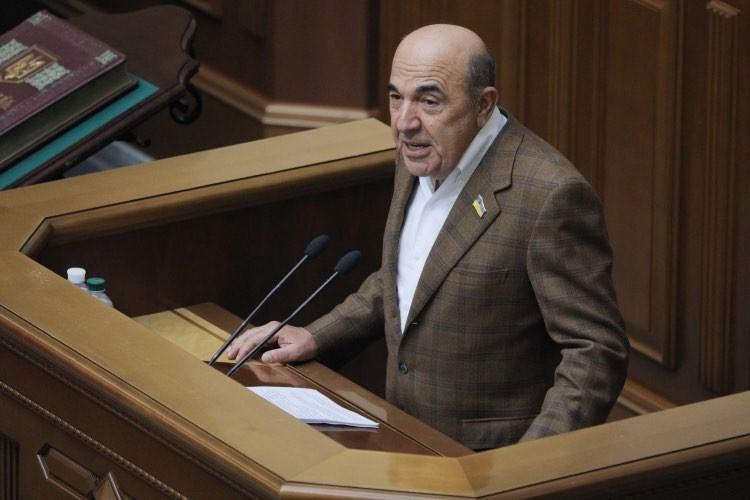 SBU reacts to Ukraine's map without Crimea, with 'LPR/DPR' posted by pro-Russian MP / Photo from zagittya.com.ua

The SBU Security Service has reacted to a map of Ukraine without the Crimean peninsula, which is occupied by Russia, but with the so-called "Donetsk and Luhansk People's Republics" ("LPR/DPR"), posted by Ukrainian MP from the pro-Russian Opposition Platform - For Life parliamentary faction Vadym Rabinovych.

"We will inform additionally about the results of the probe," the press center added. 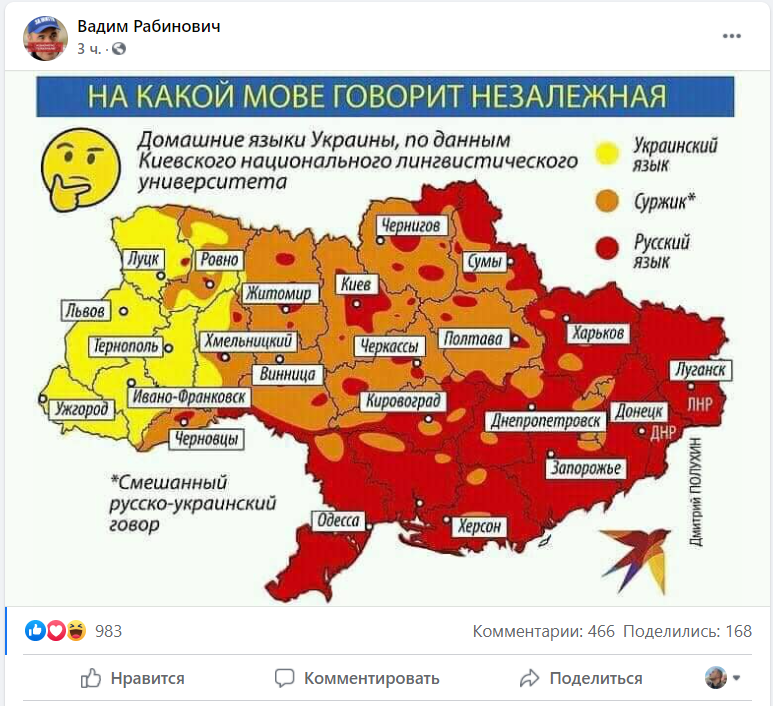