The decision was supported by 226 votes, which is exactly the required minimum. 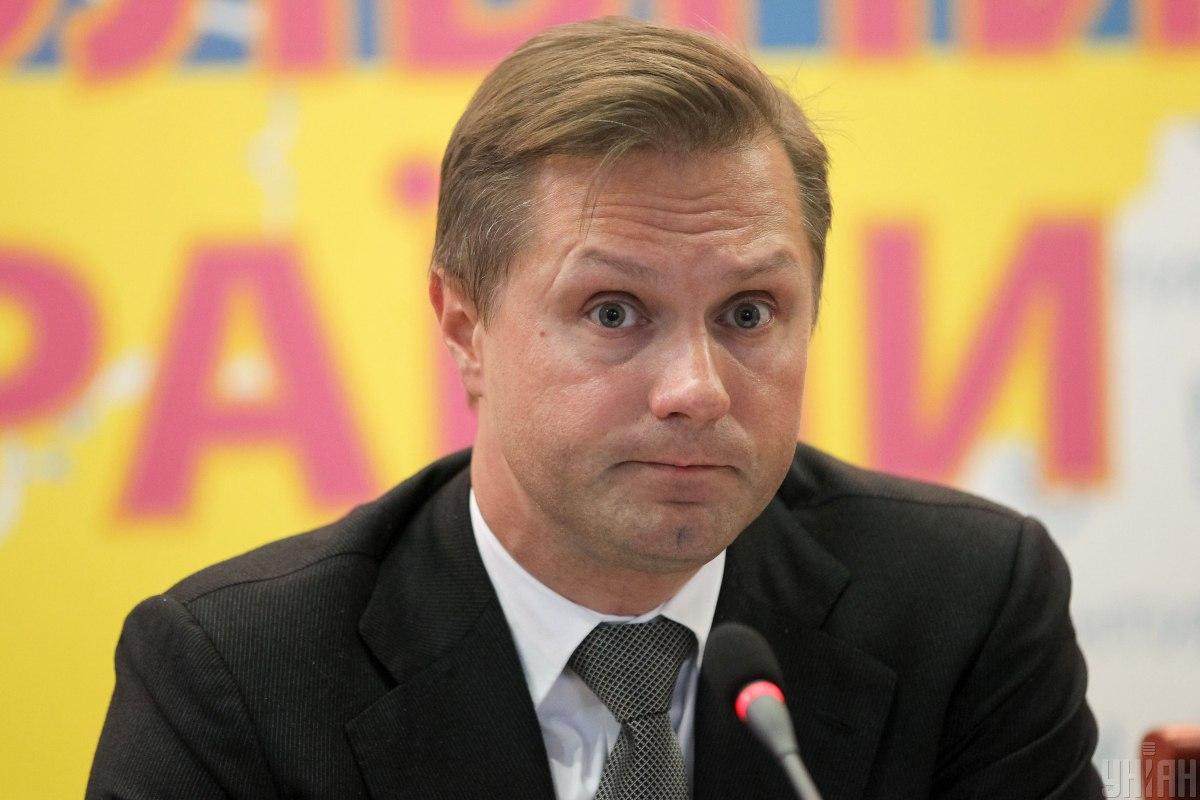 The Verkhovna Rada on Friday, July 3, adopted a resolution on dismissing Yuriy Terentyev from the post of chairman of Ukraine's Antimonopoly Committee, according to an UNIAN correspondent.

The decision was supported by 226 votes, which is exactly the required minimum.

Head of the Parliamentary Committee on Economic Development Dmytro Natalukha says on July 2, the committee received from Terentyev a resignation letter and recommended that the parliament endorse the move.

Yuriy Terentyev did not attend the session hall during the vote.

On his Facebook page, Terentyev said he had submitted on July 2 a motion to recall his resignation letter.

"Despite the fact that the withdrawal letter was available, my resignation letter was still considered by the Committee on Economic Policy and included in the agenda of the extraordinary session on July 3, 2020," he wrote, adding that he is "not afraid of the assessment of my work by people's deputies and neither do I want to create any emotional background."

"Let the Verkhovna Rada of Ukraine make the decision that it considers fair with respect to me and our common work over the past five years!" the official wrote, adding that he is recalling the second application to make Parliament's vote "technically possible".

UNIAN memo. the Verkhovna Rada appointed Terentyev head of the AMCU in May 2015.

Since April 2012, he had worked at PJSC ArcelorMittal Kryvyi Rih as Deputy General Counsel.

Earlier, Terentyev was engaged in legal support with Bristol-Myers Squibb Ukraine; worked as a legal adviser at CJSC JT International Company Ukraine; and at METRO Cash & Carry Ukraine LLC he held positions of head of the Legal Department, head of financial control, head for development coordination, and head for compliance and corporate standards.

If you see a spelling error on our site, select it and press Ctrl+Enter
Tags:AMCURadaresignationParliamentantimonopolycommitteeTerentyev