Committee chairman has assured that the bill does not limit the rights of journalists or editorial staff. 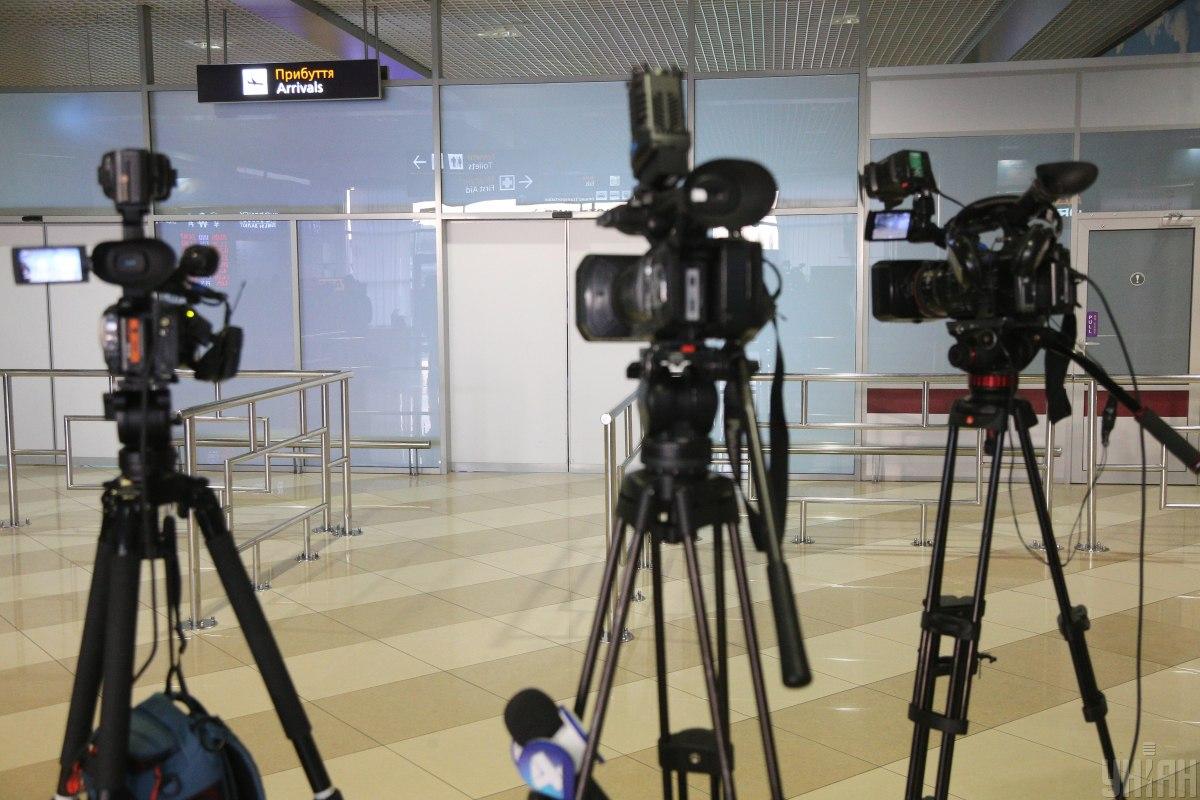 The Verkhovna Rada Committee on Humanitarian and Information Policy recommends that the parliament support at first reading the revised bill on media.

That's according to a decision made at a Committee meeting on Wednesday, July 1, an UNIAN correspondent reports.

Committee Chairman Mykyta Poturayev said that the bill "in no way restricts the rights of journalists or editorial teams, does not limit the rights of foreign media, except media of the aggressor state, and neither does it affect social network users..."

Mykyta Poturayev took to social networks to explain that the revised bill contains no "censorship" or "draconian" norms regarding the media.

He added that almost nothing is changing for television, radio, and print media.

"All restrictions on content already exist in legislation, so the draft is offering no innovations. The only innovation is the transition of all regulatory functions to the National Council on TV and Radio Broadcasting. That's because the regulation in the field of media should not be carried out by an executive body, but rather by an independent, constitutional and collegial body," he said.

The deputy also commented on the information that the bill allegedly provides for "draconian control" of online media. "Online media or anyone who works on the internet can choose whether to register as media or not. By the way, registration can provide employees of such media and the media as such additional opportunities – from protection to support.

For example, a journalist will not be denied accreditation, while registered online media will be able to count on institutional grants from government," Poturayev explained, adding that state registration for print media is mandatory during the period of Russian aggression.

"But after our victory, registration for them will become voluntary," the committee chairman added.

"What the media must not do is to call for the overthrow of the constitutional order in Ukraine, rehabilitate communism or national socialism, promote human trafficking, violence or discrimination on racial, religious or gender grounds, justify Russian aggression against Ukraine," Poturayev explained.

At the same time, the chairman of the committee commented on whether the National Council can independently deprive media of a license or registration, block or disconnect them from broadcast without a court ruling.

"No! It will be possible to withdraw licenses or block media only if the National Council convincingly proves in court facts of systematic violations by a media outlet. But! Even in this case, top-level sanctions can be imposed only through court ruling," he said.

However, according to Poturayev, in case of violations, the National Council, by a court ruling, will be able to demand internet operators to cease providing Ukrainian users access to such resources.

"The formation of so-called black lists – that is, those who support the aggressor state and the anti-Ukrainian policy of Russia – will become understandable, transparent and will be carried out in accordance with clear criteria, not chaotically, as before," he said.

Also, Poturayev continued, the bill extends the requirements for transparency of the ownership structure, which are already working in relation to television and radio, to all media that express their will to register voluntarily.

"Since the state shall not interfere in the relationship between the customer and the provider of the paid service, news agencies under the new law will not be considered media. But they can register their online resources as online media if they wish," Poturayev explained.

As UNIAN reported earlier, on May 19, the Verkhovna Rada sent the bill on media for another first reading by the relevant committee.

If you see a spelling error on our site, select it and press Ctrl+Enter
Tags:RadabillParliamentmediaregulationdraftlaw