The decision was backed by 248 lawmakers. 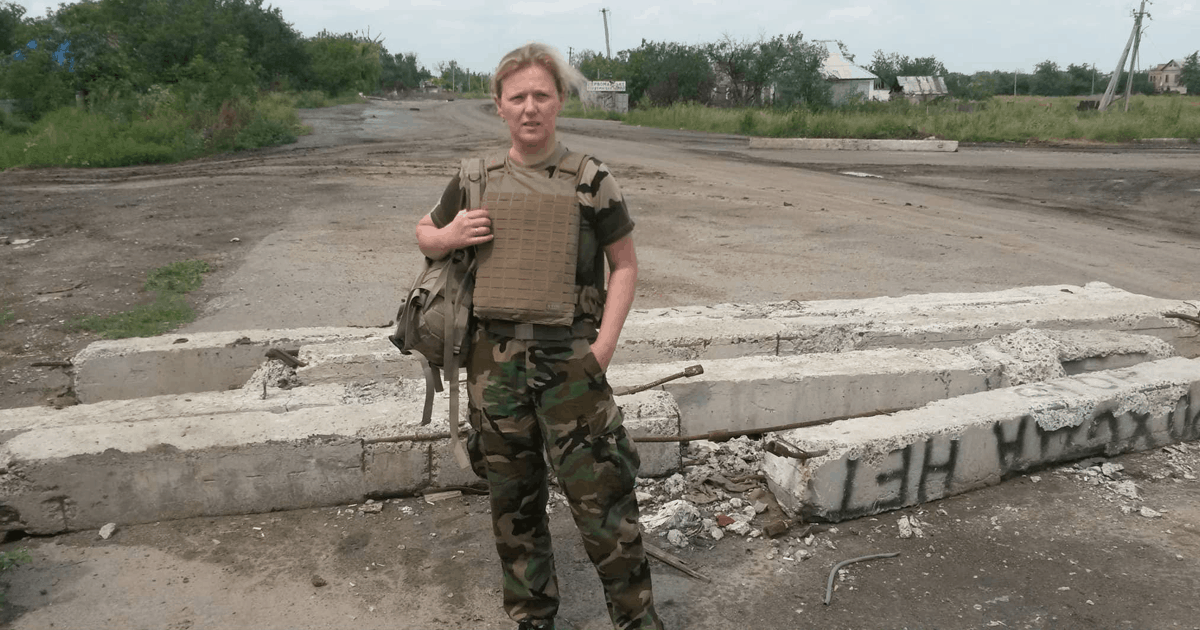 The decision was backed by 248 MPs out of the 342 registered in the session hall, an UNIAN correspondent reported.

After the vote, she took the oath as a member of Ukraine's Cabinet of Ministers, standing at the parliament's rostrum.

Introducing Laputina's candidacy prior to the vote, Prime Minister Denys Shmyhal said she has significant professional experience in the field of security and national defense of Ukraine.

"She is aware of veterans' challenges not on paper but in real life," he added.

Read alsoUkraine's Rada accepts Veterans Affairs Minister's resignationIn her speech before the vote, Laputina said the state should work systematically to resolve the issues of veterans, where the efforts of the parliament, government, public sector and veteran organizations should be combined. In particular, she believes the Verkhovna Rada's committees must cooperate to develop draft laws.

Speaking about the support of veterans, she emphasized: "When there is a news report on casualties at the front, we all take it as a tragedy. However, when there is information that another veteran lost control due to post-traumatic stress syndrome and committed suicide – isn't it the same tragedy? Exactly the same. Since these are all losses caused by the war. The consequences of this war prevent a person from returning to work, to a peaceful life in the normal way."

Servant of the People faction's stance on Laputina

On December 15, First Deputy Chairman of the Servant of the People parliamentary faction Oleksandr Kornienko after a faction meeting, which considered personnel issues, said he had the fewest number of questions to ask Laputina as a candidate running for the ministerial post. "One of the lawmakers said if to look at the biography, there are no questions. [She is] the first female [major] general of the SBU Security Service of Ukraine, a combat general," Kornienko said.

Yulia Laputina is a member of Ukraine's armed forces, a counterintelligence officer, special forces soldier, candidate of psychological sciences, and major general of the Security Service of Ukraine (2020). Since 2014, she has served as SBU's Deputy Head of the Department of Counterintelligence Protection of State Interests in the Field of Information Security.

If you see a spelling error on our site, select it and press Ctrl+Enter
Tags:UkraineministerParliamentveteransVerkhovnaRadaappointment