Such persons are proposed to be kept exclusively in custody pending investigation and trial. 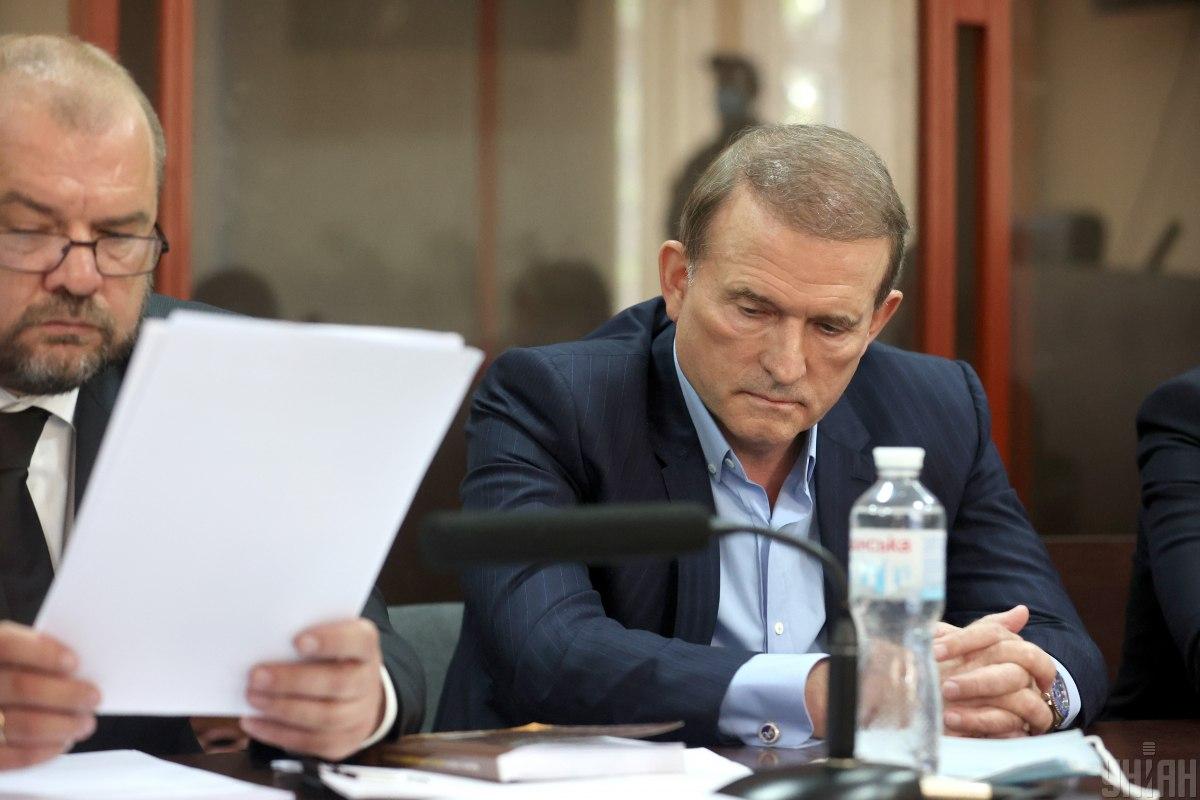 The Verkhovna Rada, Ukraine's Parliament, is set to consider amendments to legislation ordering to apply to suspects in crimes against national security a preventive measure in the form of custody remand only, thus prohibiting them from being bailed out.

The relevant bill was authored by MP Oksana Savchuk (independent), as announced at a parliament meeting on Wednesday, an UNIAN correspondent reported.

"If an individual is accused of high treason, house arrest can in no case be applied to them," she said, commenting on the treason case targeting MP Viktor Medvedchuk.

According to Savchuk, the bill provides that persons suspected of crimes against the foundations of national and public security shall not be subjected to a preventive measure in the form of house arrest, adding that she believes their "only road is to a pretrial detention center."

The text of the bill is yet to be published on Verkhovna Rada's website.

If you see a spelling error on our site, select it and press Ctrl+Enter
Tags:RadaMedvedchuktreasonnationalsecuritycriminalcasescustody