The relevant initiative has already been supported by 84 Ukrainian lawmakers. 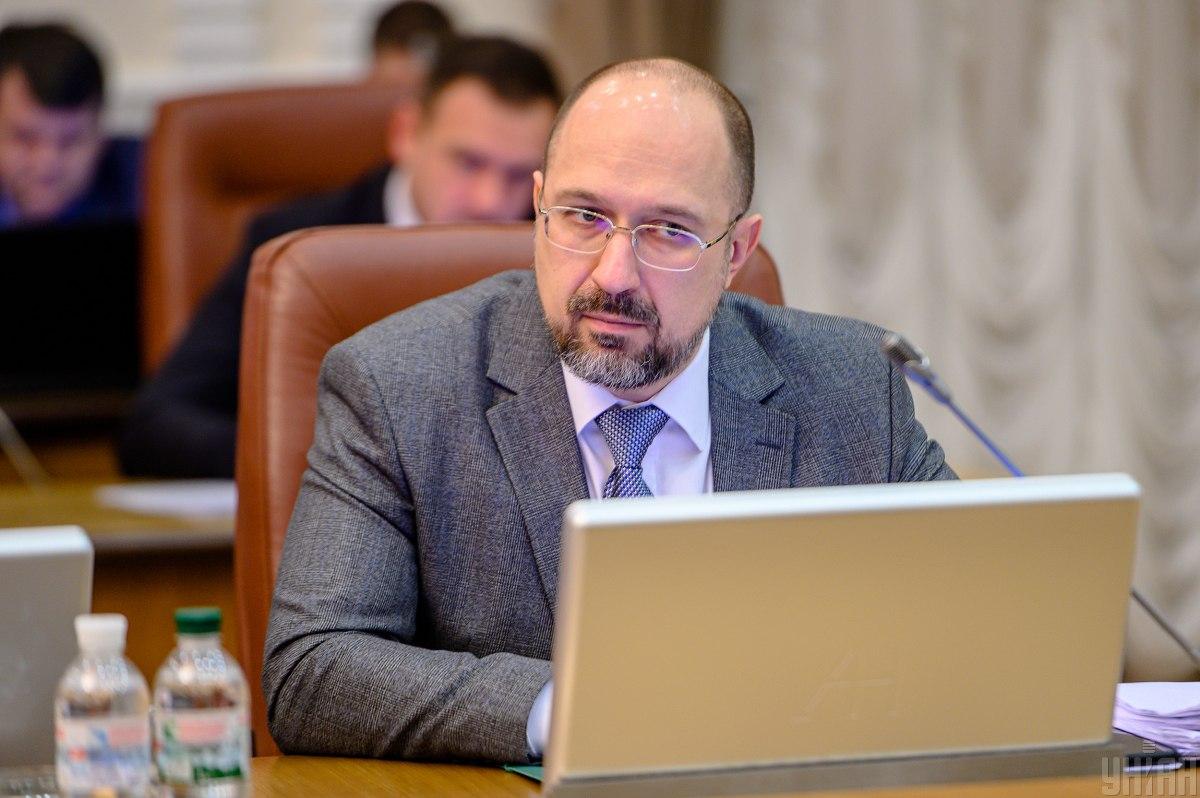 Members of the European Solidarity parliamentary faction have collected over a third of votes needed for initiating the resignation of the government.

"Our faction has initiated and we have already collected 84 signatures of Ukrainian lawmakers in support for the resignation of the incumbent government," MP Oleksiy Honcharenko said at a parliamentary session on Tuesday, an UNIAN correspondent reported.

A minimum of 226 votes are required to make the government step down.

If you see a spelling error on our site, select it and press Ctrl+Enter
Tags:UkrainevoteresignationgovernmentVerkhovnaRadaEuropeanSolidarity