No grounds for military emergency in Ukraine yet – Parliament speaker

Razumkov says the parliament will take a "unanimous or almost unanimous position" on the issue. 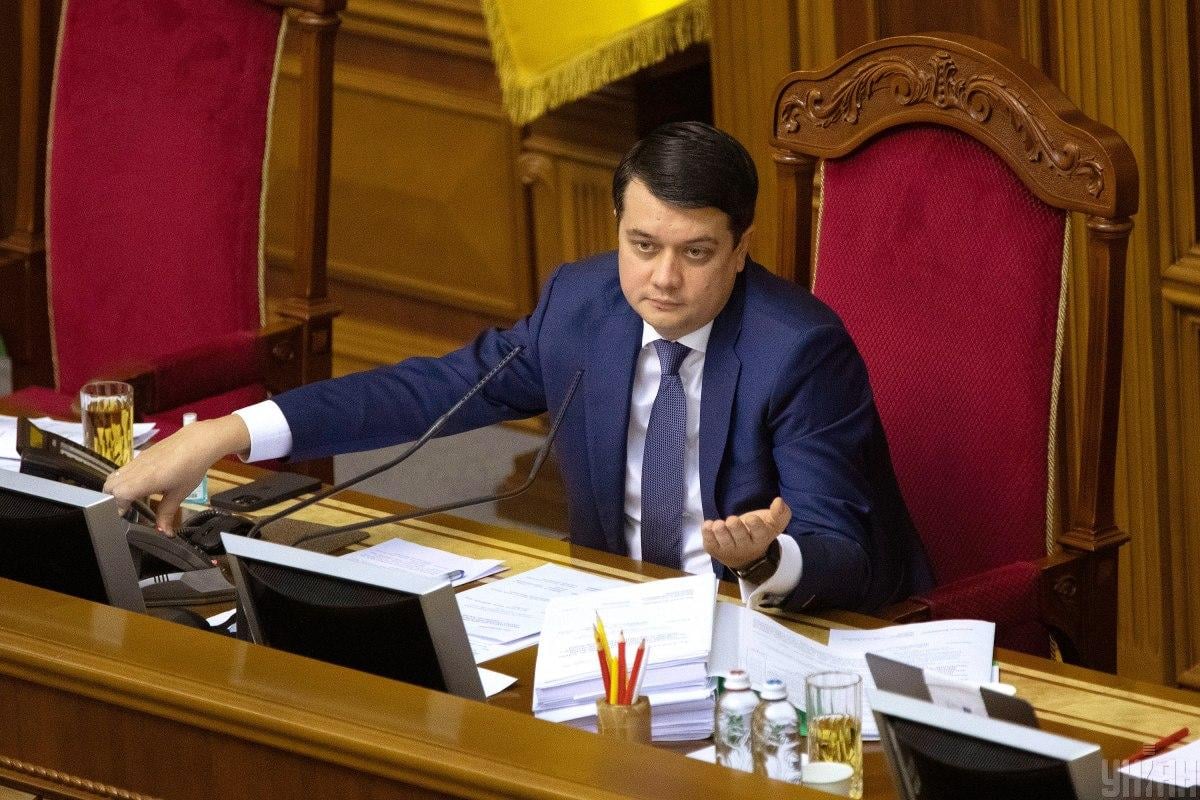 No grounds for military emergency in Ukraine yet / Photo from UNIAN

Chairman of the Verkhovna Rada, Ukraine's parliament, Dmytro Razumkov says there are no grounds for declaring a state of military emergency in the country yet.

"As of today, there are no grounds for introducing a state of military emergency yet," he told Ukraine's TV Channel 4, an UNIAN correspondent reported.

Razumkov also says the parliament will take a "unanimous or almost unanimous position" and defend the nation's interests if lawmakers are to decide on national defense capability and the protection of the territorial integrity of the state.

Under current laws of Ukraine, a state of emergency is a special legal regime imposed in Ukraine or in certain regions in case of armed aggression or a threat of attack, a threat to the state independence of Ukraine, its territorial integrity. It gives the relevant authorities, military command, military administrations, and local self-government agencies the powers necessary to avert the threat, repel armed aggression and ensure national security, eliminate the threat to the independence of Ukraine, its territorial integrity. A state of emergency also foresees possible temporary limitations on constitutional human and civil rights and freedoms, as well on legitimate interests of legal entities, though the length of such restrictions should be indicated.

Imposing a state of emergency should be initiated by the National Security and Defense Council of Ukraine, it required endorsement by a presidential order and approval by the parliament.