Lawmakers may endorse the candidates at a parliamentary meeting on Thursday. 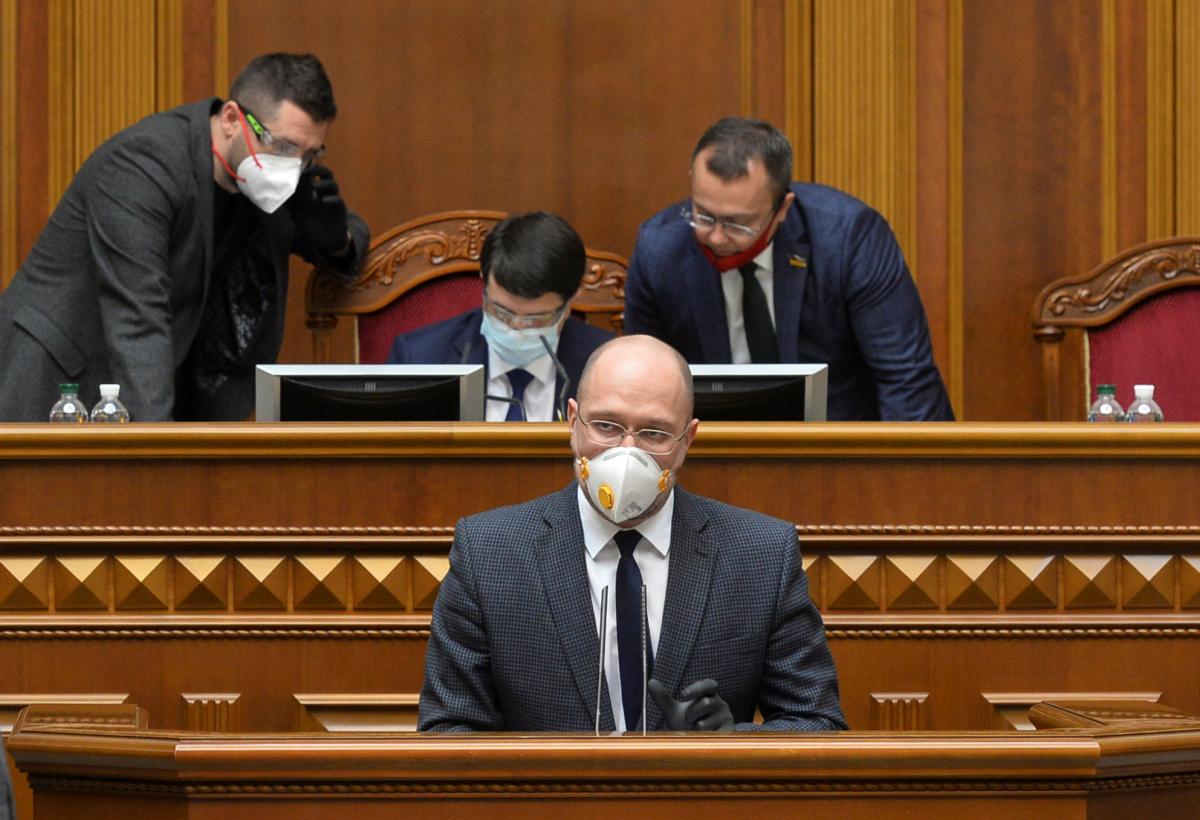 Chairman of the Verkhovna Rada of Ukraine Dmytro Razumkov has said Prime Minister Denys Shmyhal has submitted new nominations to Cabinet posts, which are to be approved by parliament.

However, the parliament speaker did not elaborate on the nominations.

At the same time, draft resolutions on the dismissal of Vadym Prystaiko as Deputy Prime Minister for European and Euro-Atlantic Integration of Ukraine and the appointment of Olha Stefanishyna to this post have been registered on the parliament's website. Other registered draft resolutions concern the appointment of Oleksandr Tkachenko as Minister of Culture and Information Policy and Roman Abramovsky as Minister of Environmental Protection and Natural Resources of Ukraine.

If you see a spelling error on our site, select it and press Ctrl+Enter
Tags:UkraineCabinetParliamentnominationpostVerkhovnaRadaRazumkovShmyhal