National referendum bill submitted to be signed by Zelensky 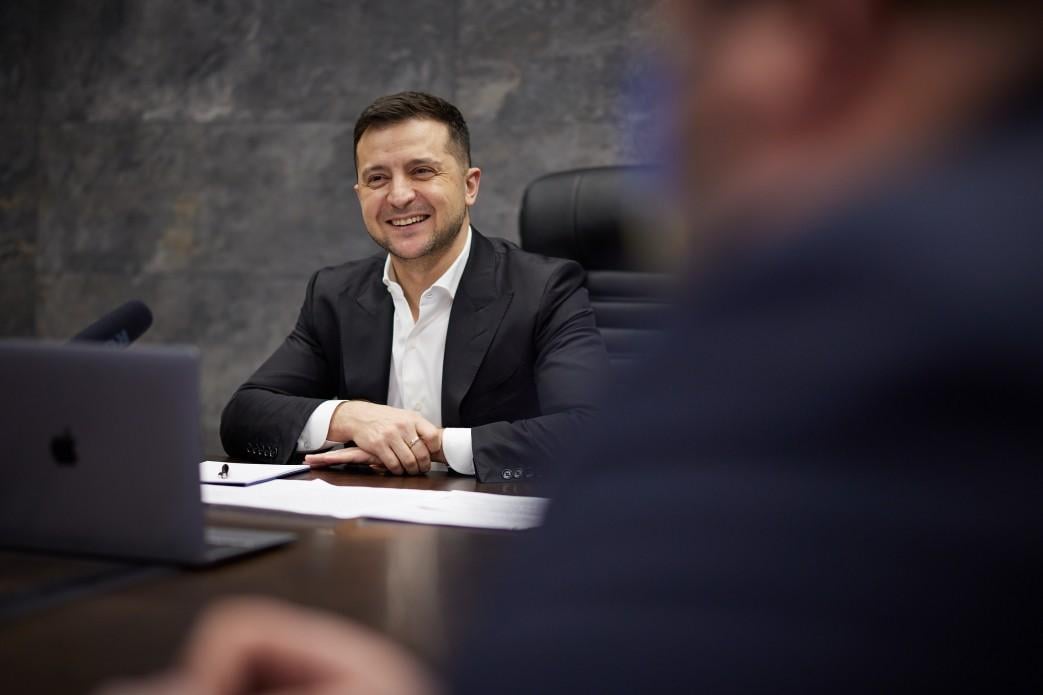 Chairman of the Verkhovna Rada of Ukraine Dmytro Razumkov has signed a bill on the national referendum.

Today, February 17, the bill was returned with the speaker's signature and submitted to the president of Ukraine for signing, according to the parliament's official website.

The Verkhovna Rada, Ukraine's parliament, on January 26, 2021, passed a bill on the national referendum.

Read alsoAlmost 60% of Ukrainians back national referendum bill – pollA referendum on a popular initiative is proclaimed by the president in accordance with the Constitution of Ukraine. The national referendum on a popular initiative is proclaimed at the request of at least 3 million Ukrainian citizens who have the right to vote provided that signatures for the appointment of the referendum have been collected in at least two-thirds of the regions with at least 100,000 signatures secured in each such region.

According to the bill, the following issues may be decided in a national referendum:

The bill also defines issues that cannot be a subject of a national referendum.

If you see a spelling error on our site, select it and press Ctrl+Enter
Tags:referendumlawlegislationZelensky