Lawmakers will address personnel-related issues on Thursday, May 19. 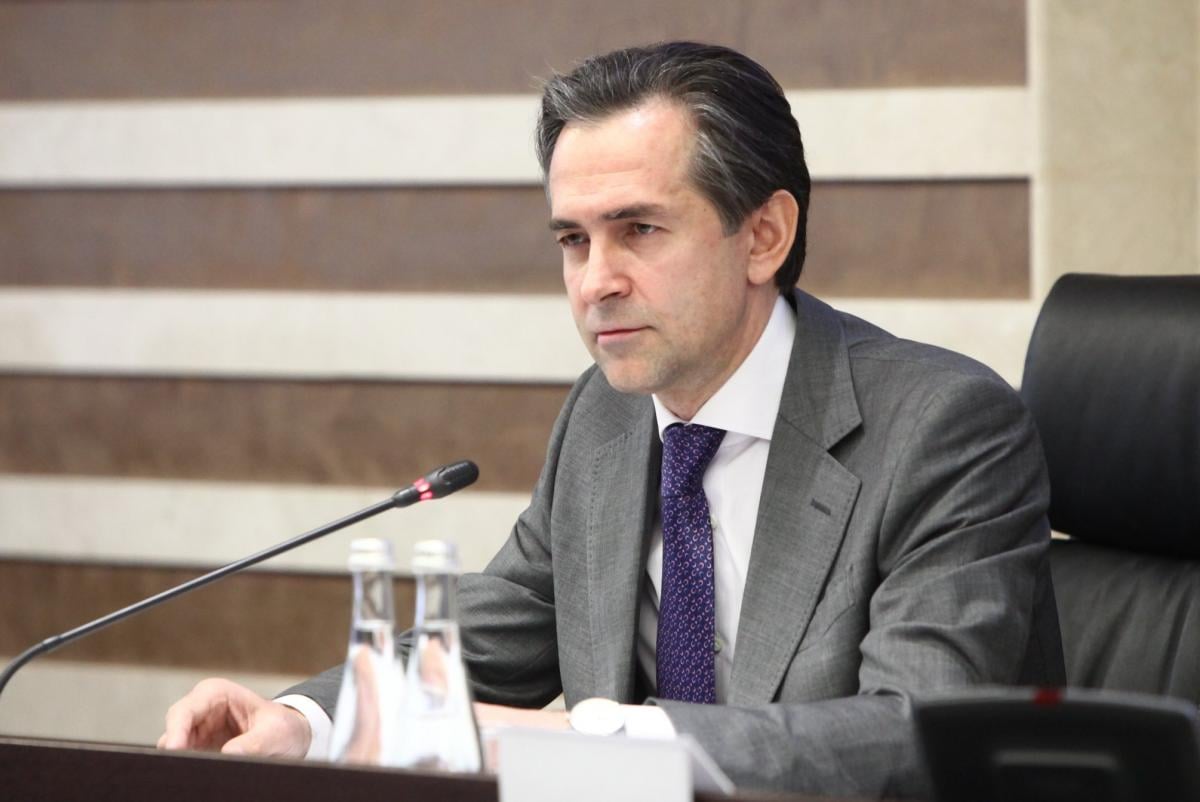 This was announced by head of the parliament's Committee on Finance, Tax and Customs Policy Danil Getmantsev on Telegram.

"The Committee on Economic Policy has recommended the nomination of Oleksiy Lyubchenko as First Deputy Prime Minister and Minister of Economy. I fully support the committee's decision," he said.

"I am convinced that in the session hall, there will be no questions with the nomination either. We will start with personnel-related issues tomorrow."

On April 14, the Cabinet of Ministers appointed Oleksiy Lyubchenko as head of the State Tax Service of Ukraine.