The Revolution of Dignity has been designated as one of the key events in the history of the Ukrainian state, representing the national idea of freedom. 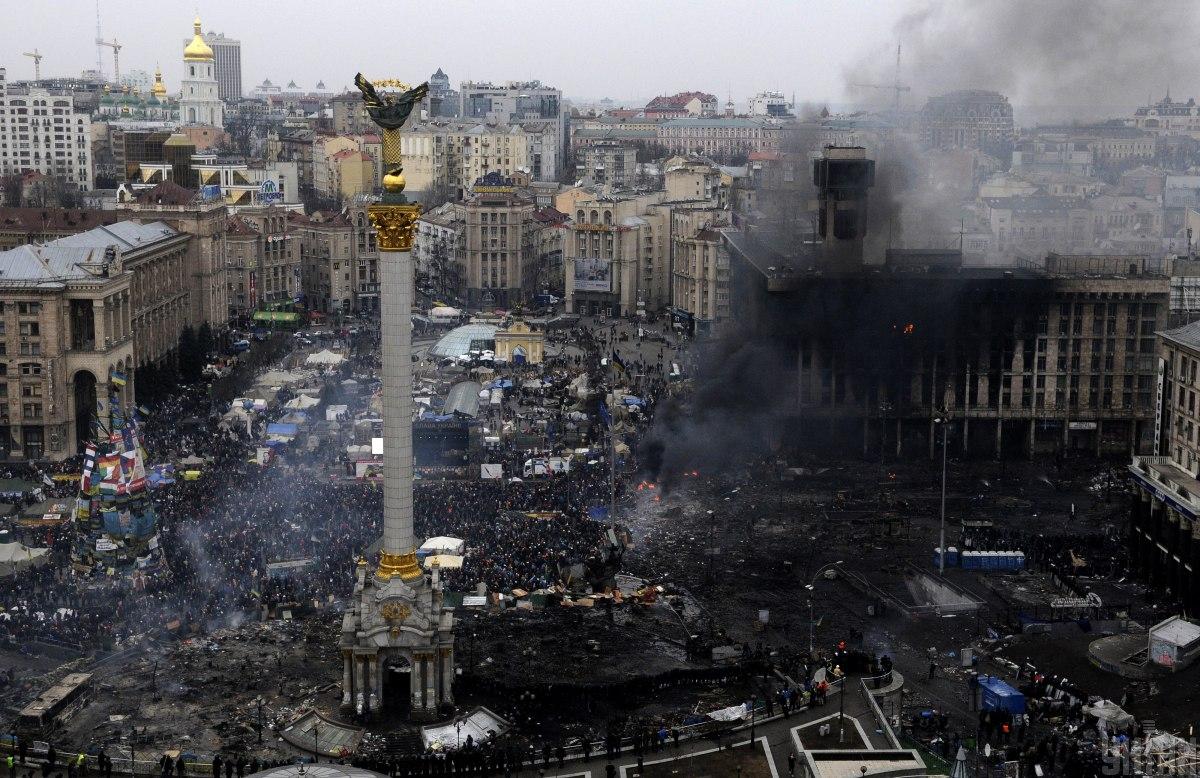 The Verkhovna Rada, Ukraine's parliament, has assessed the actions on the part of regime led by now-disgraced Ukrainian ex-president Viktor Yanukovych as regards the Revolution of Dignity, having passed the relevant resolution.

A total of 295 MPs have backed the relevant draft, an UNIAN correspondent reported on February 17.

Read alsoECHR rules on Maidan activists' claims against UkraineAmong supporters were 200 lawmakers with the ruling Servant of the People Party, 24 with the European Solidarity Party, 20 with the Batkivshchyna Party, 12 with the Za Maibutnie (For the Future) Party, 15 with the Holos (Voice) Party, 16 with the Dovira parliamentary group, and eight independent MPs.

At the same time, 17 MPs who are part of the pro-Russian Opposition Platform - For Life Party voted against the resolution.

The document provides for personal responsibility to be applied to Viktor Yanukovych and his entourage for the deadly shootings of protesters that took place in the Maidan Nezalezhnosti Square in Kyiv. The involvement of the Berkut riot police troops has also been reiterated.

Revolution of Dignity: History of Confrontation

On November 21, 2013, Euromaidan activists gathered on the 9th anniversary of the Orange Revolution. The rally triggered the events now known as the Revolution of Dignity. Activists called for Ukraine's get back on the pro-European path of development, including toward concluding the Association Agreement with the European Union, which Viktor Yanukovych had snubbed at the last moment.

In total, confrontation between the activists and the Yanukovych regime lasted for over three months. On January 22, 2014, first Maidan activists – Serhiy Nigoyan and Mikhail Zhiznevsky – were killed in deadly shootings downtown Kyiv. On the same day, a body of activist Yuriy Verbytsky with traces of torture was found in a forest outside Kyiv.

Most of protesters were killed and injured on February 18-20. These tragic events became the last turning point of the Revolution of Dignity.