Only vaccinated pilgrims will be allowed to cross in, while talks are now underway on Israel sending surplus COVID-19 vaccinations to Kyiv. 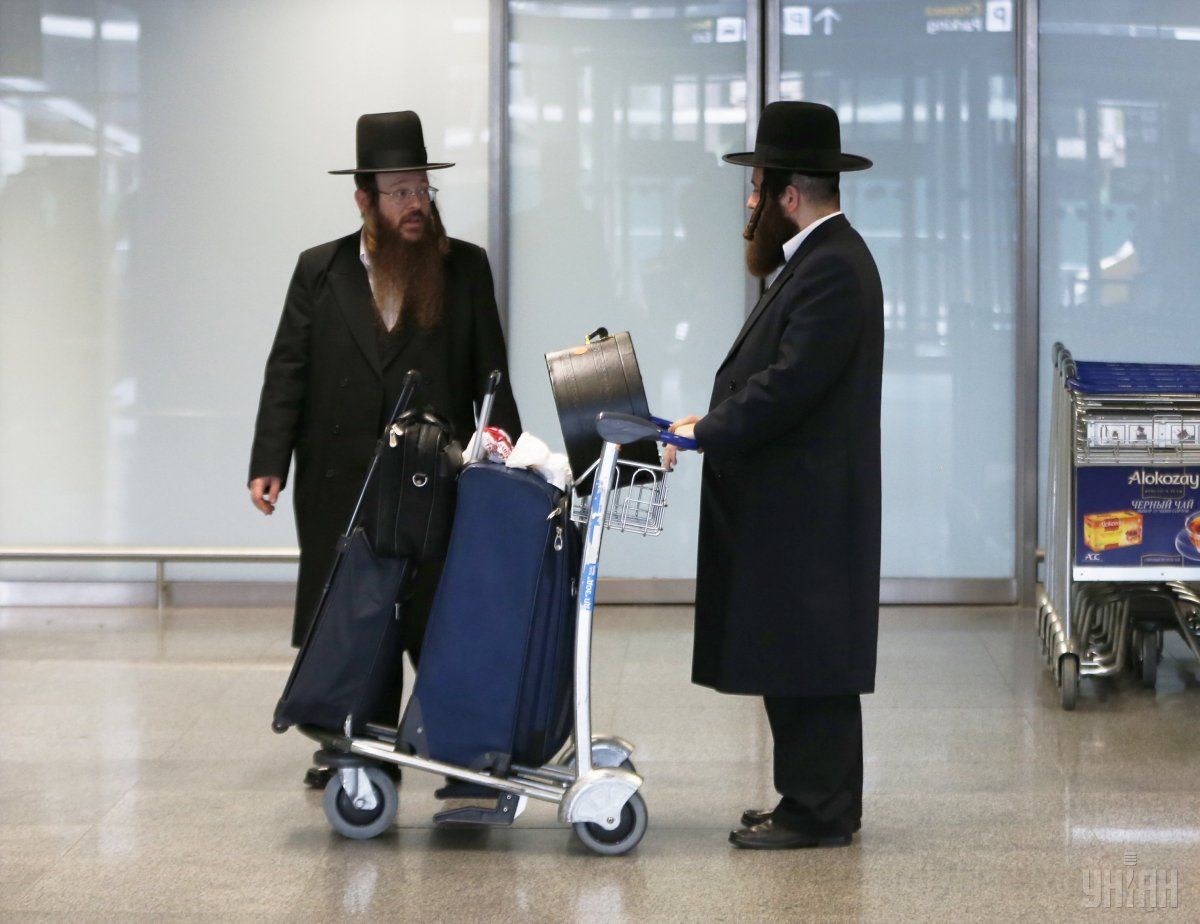 The Ukrainian government will allow vaccinated Israelis to make an annual Rosh Hashanah (Jewish New Year) pilgrimage to the grave of Rabbi Nachman of Breslev in the city of Uman, the Jewish Telegraphic Agency (JTA) reported on Friday.

Ukrainian Interior Minister Arsen Avakov is said to have arrived at the bespoke agreement on Friday after a phone call with his Israeli counterpart Arye Deri.

Read alsoUkraine, Israel in talks on mutual recognition of "vaccination passports"Every year, tens of thousands of Israelis travel to this central Ukrainian city to worship at the tomb of the 19th-century Hasidic rabbi, founder of the Breslev movement.

Last year, however, Ukrainian authorities blocked entry into the country and refused to organize the pilgrimage due to coronavirus pandemic.

"The key condition for the implementation of this large-scale measure (the organization of the pilgrimage, editor's note) will be the improvement of the epidemiological situation in Ukraine and the preliminary vaccination of visitors," a statement released by Avakov's office reads.

If you see a spelling error on our site, select it and press Ctrl+Enter
Tags:IsraelUmanpilgrimageHasidim