The two MPs dismissed what sounded like cheesy comments targeting a female as "doctored" recording. 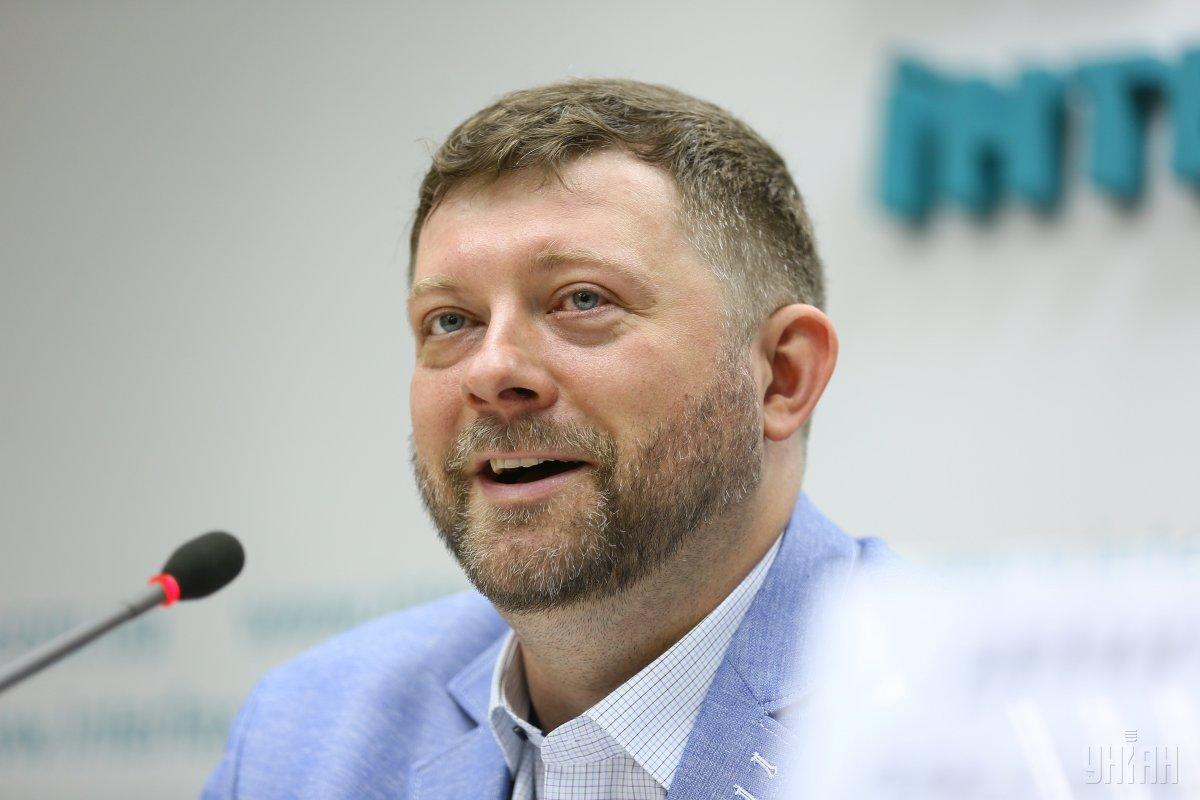 Pro-president Servant of the People party leaders David Arakhamia and Oleksandr Kornienko were forced to respond to embarrassing reports following a video stream from Ukraine's Mykolaiv region the deputies were visiting showed the two allegedly gossiping about a female MP Iryna Alakhverdieva, while being oblivious to the fact that their microphones were on.

The small talk quickly went viral across social networks as netizens quickly mobilized to come up with new memes around a bunch of catchphrases from what seemed to be a private dialogue of the two men who thought no one was eavesdropping.

Arakhamia and Kornienko were quick to react to the reports, claiming the audio was doctored and that it was "dark political technique" aimed at compromising Iryna Alakhverdieva, the MP they were allegedly discussing in an inappropriate and vulgar manner, applying profanities.

Alakhverdieva has also taken to social networks to ease tensions, stating she trust her fellow party colleagues and labeled the hot mic reports as "fake news", alleging that this was an attempt to sow discord in party ranks as part of a local election campaign.