Another concern voiced by the EU is "the latest restrictions of the freedom of movement for Ukrainian citizens to and from the Crimean peninsula". 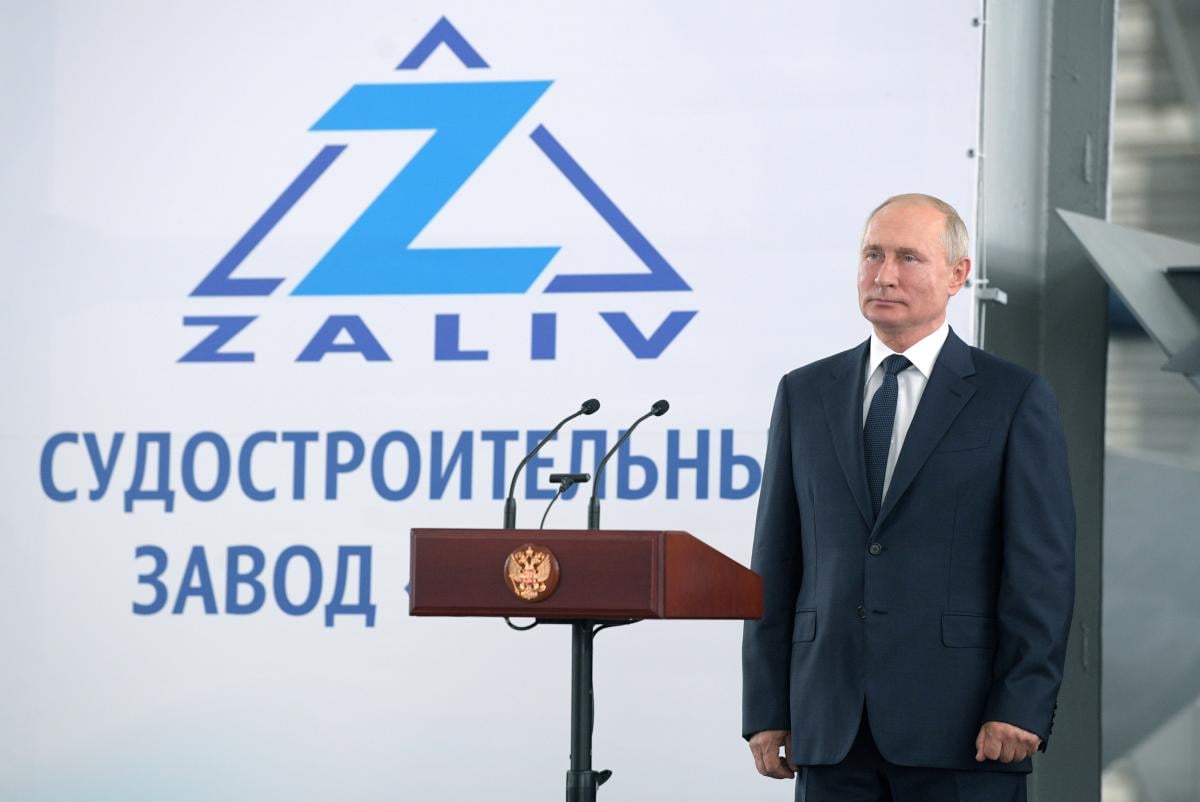 Continued efforts by the Russian Federation to undermine Ukraine's sovereignty and territorial integrity, with further attempts to forcibly integrate the illegally-annexed Crimea and Sevastopol into Russia, represent a violation of international law, says EU Spokesperson for Foreign Affairs and Security Policy

"The recent keel-laying ceremony of two assault ships in Kerch is yet another clear step in the ongoing militarisation of the peninsula, with a considerable negative impact on regional security in the Black Sea," reads the statement available to UNIAN.

Another concern voiced by the EU is "the latest restrictions of the freedom of movement for Ukrainian citizens to and from the Crimean peninsula".

Access to mainland Ukraine and the right to return to the place of residence has to be granted unconditionally and should not require a Russian passport, the statement reads.

The European Union continues to expect that Russia "stop all violations of international law in the Crimean peninsula", adding that the bloc remains "unwavering in its support for Ukraine's independence, sovereignty and territorial integrity within its internationally recognised borders".

As UNIAN reported earlier, on July 20, Russian President Vladimir Putin visited the Zaliv Shipyard in Crimea's Kerch, where he took part in a video conference with other shipbuilding companies – Sevmash and Severnaya Verf – where construction of new navy ships had also started.