Occupation authorities in Crimea are posing as a source of "humanitarian aid" to Syria. 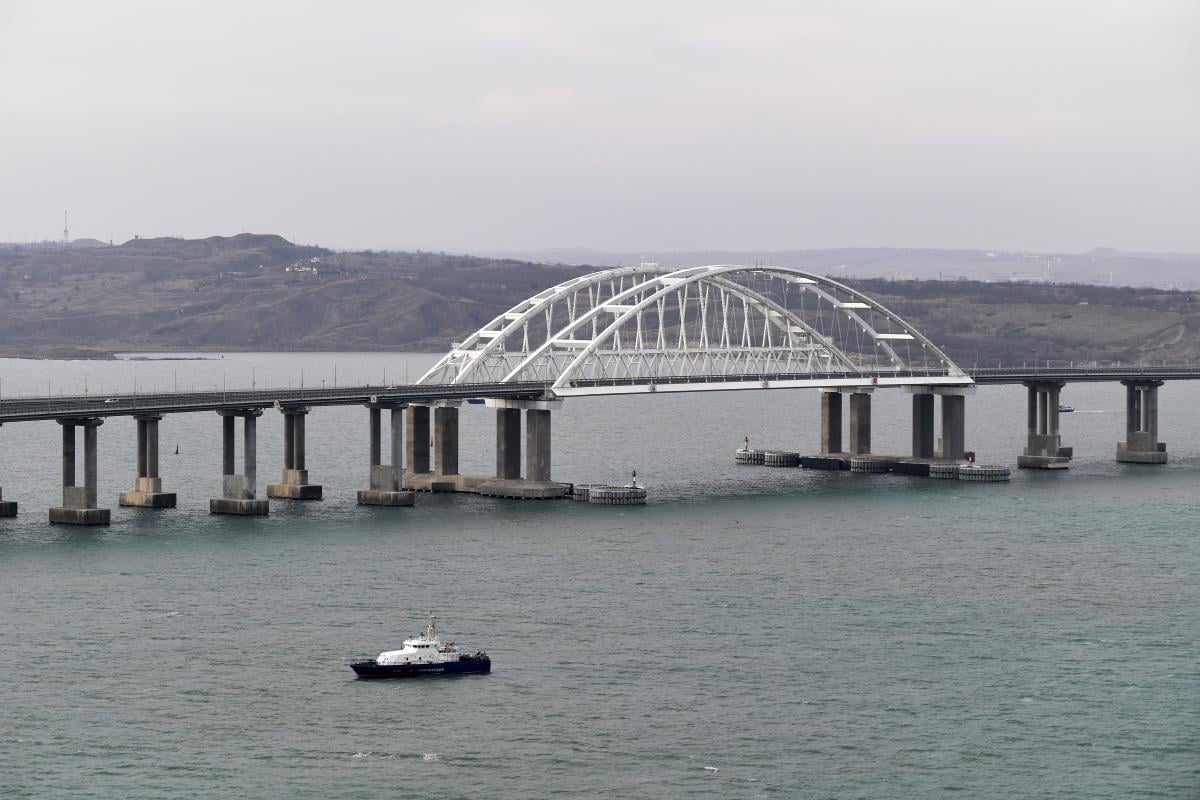 Moreover, such "humanitarian action" is being pursued at a time when Russian regions lack basic essentials to fight off the virus. This time, "humanitarian aid" is intended for Syrian children affected by conflict that the very Russia has been provoking in this country, including by deliberate bombings of schools and hospitals, the Information Resistance OSINT Group said with reference to Flot-2017.

In addition to PPE, the Russian military plan to distribute food rations, clothes, and equipment for schools.

However, the Russian Defense Ministry chose to attract a third party as a front institution to carry out the mission – the so-called  "administration" of the occupied Crimea, which itself has been struggling to get by on subsidies from Moscow, Sprotyv.info reports.

It is noteworthy that, at the request of representatives of the Russian defense officials, the assistance effort to Syria will not be covered, at least for now, by Russian mainstream media to avoid condemnation – both within Russia and beyond.

The reluctance to make a PR stunt of the mission could also be a result of a negative public attitude to "humanitarian aid" the Russian military offered to Italy, Venezuela, and Serbia – that's despite the fact that those missions pursued goals that had nothing to do with assistance, according to the OSINT experts who hint at the intelligence-related and geopolitical objectives.

Now, occupation authorities in Crimea are given the opportunity to promote "humanitarian aid to the fraternal Syrian nation," while the actual mastermind behind the move, the Russian defense ministry, remains in the shade.

"The choice is no accident. This is another move toward eroding the very fact of [Crimea] occupation. Earlier, Russia sought  to deliver 'humanitarian aid' from Crimea to Italy, staging a big show around it. That manipulation though turned out to be miserable and only annoyed the Italians," the report concludes.