Turkey, along with the rest of NATO, criticized Moscow's 2014 annexation of Crimea and voiced support for Ukraine's territorial integrity as Kyiv's forces battle Russian proxies in eastern Ukraine. 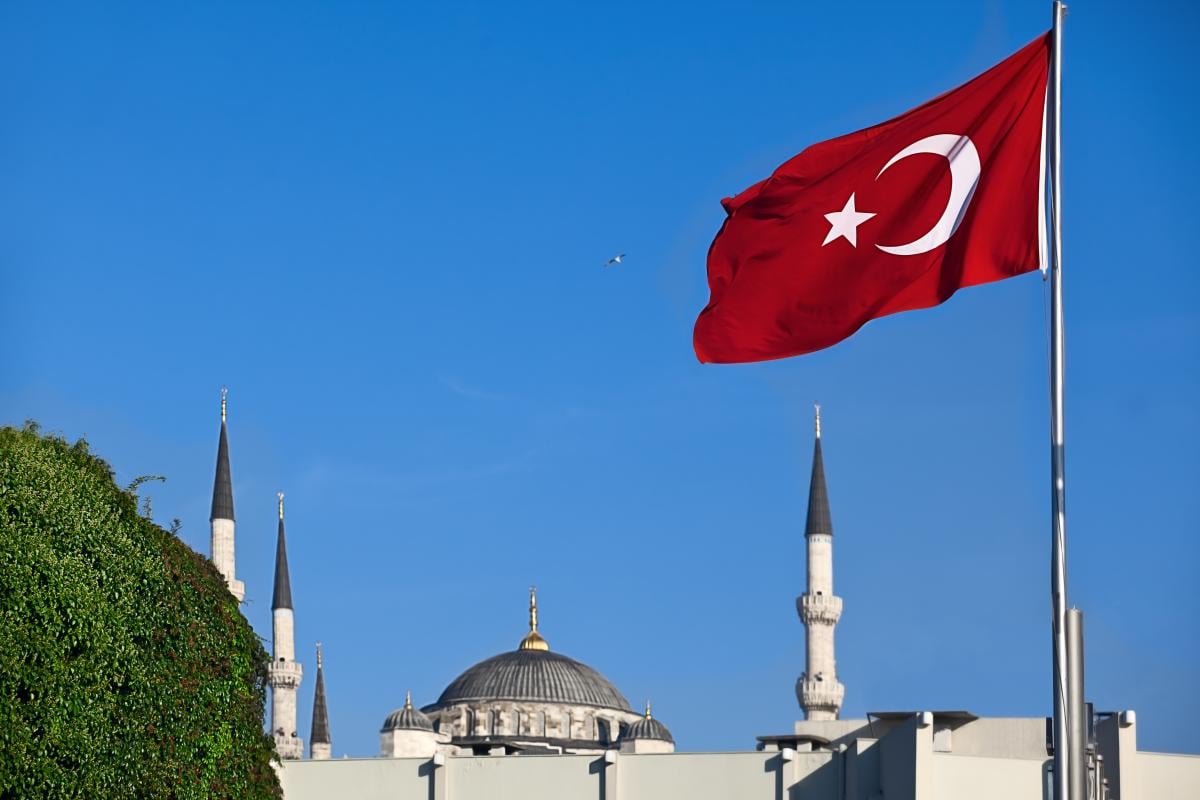 Erdoğan said at the time that Turkey, a NATO member, and Ukraine had launched a platform with their foreign and defense ministers to discuss defense industry cooperation, but assured that this was "not in any way a move against third countries."

"We strongly recommend that our Turkish colleagues carefully analyze the situation and stop fuelling Kyiv's militaristic sentiment," Russian Foreign Minister Lavrov said in an interview with Argumenty i Fakty newspaper.

He said that encouraging what he called was "aggressive" Ukrainian actions toward Russian-annexed Crimea amounted to encroachment on Russia's territorial integrity.

"We hope Ankara will adjust its line based on our legitimate concerns," Lavrov stressed.

Read alsoUkraine's MFA: Russian militarization behind lack of water in occupied CrimeaTurkey, along with the rest of NATO, criticized Moscow's 2014 annexation of Crimea and voiced support for Ukraine's territorial integrity as Kyiv's forces battle Russian proxies in eastern Ukraine.

NATO member Turkey has forged close cooperation with Russia over conflicts in Syria, Libya, and Nagorno-Karabakh, as well as in the areas of defense and energy. But Turkey has criticized Crimea's annexation and supported Ukraine's territorial integrity and has also sold drones to Kyiv in 2019.

If you see a spelling error on our site, select it and press Ctrl+Enter
Tags:RussiaErdoganTurkeyLavrov