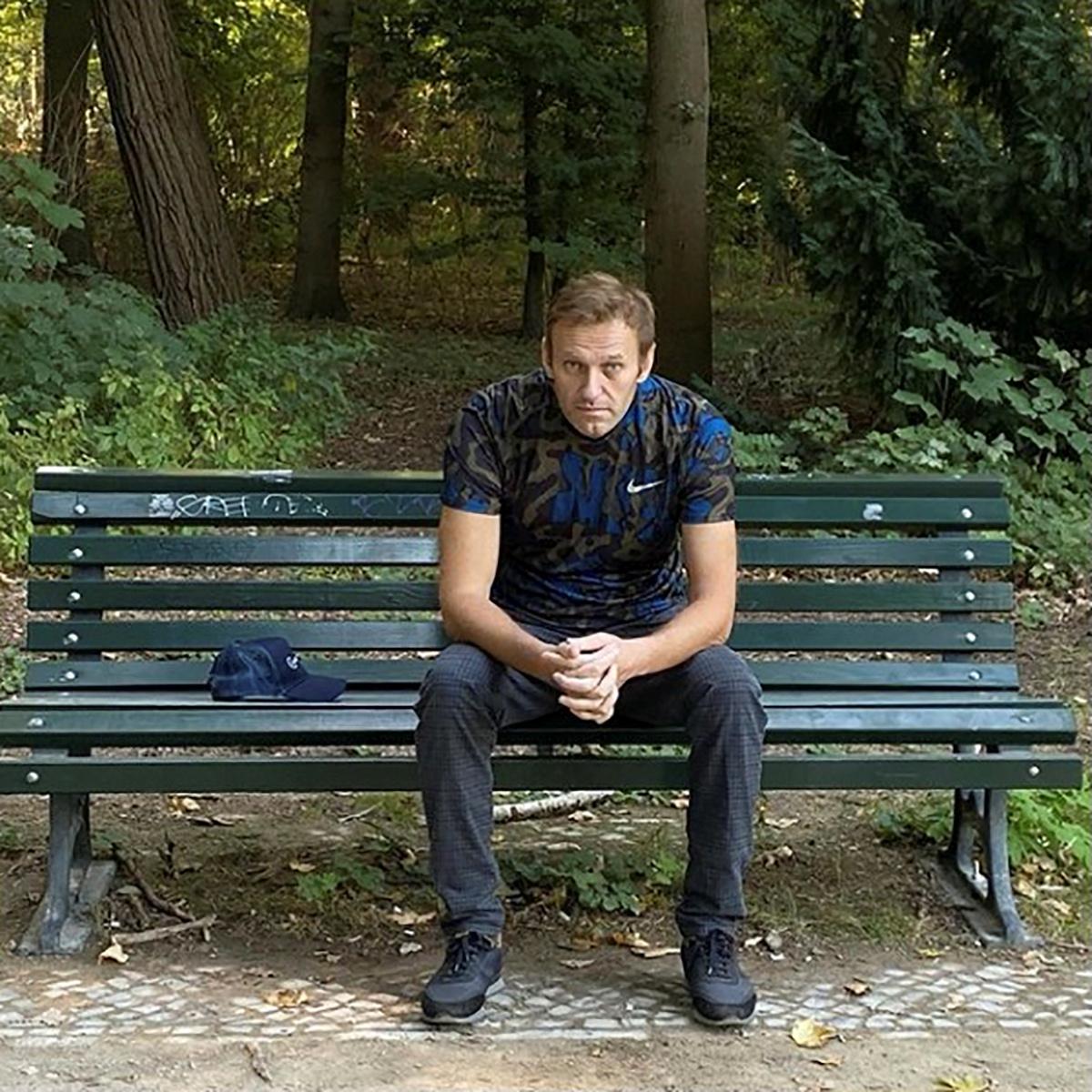 Ukraine is concerned over the detention of Russian opposition leader Alexei Navalny.

This was announced by Ukraine's Ministry of Foreign Affairs in an official statement on January 18.

"The Ministry of Foreign Affairs of Ukraine is deeply concerned about the detention of Russian opposition figure Alexei Navalny. We regard the situation around Navalny as the Kremlin's continuation of the shameful practice of attacking human rights and suppressing freedom of speech," the statement said.

As Ukrainian diplomats emphasized, the detention and politically motivated persecution of political and public figures, representatives of national minorities, journalists, which is systematically practiced by the Kremlin, contradicts Russia's international commitments and the relevant agreements in the field of human rights to which Russia is a party.