Ukraine suggests Russia is making preparations to conduct offensive military operations to ensure water supply to the Crimean peninsula, which Russia illegally annexed from Ukraine in 2014. 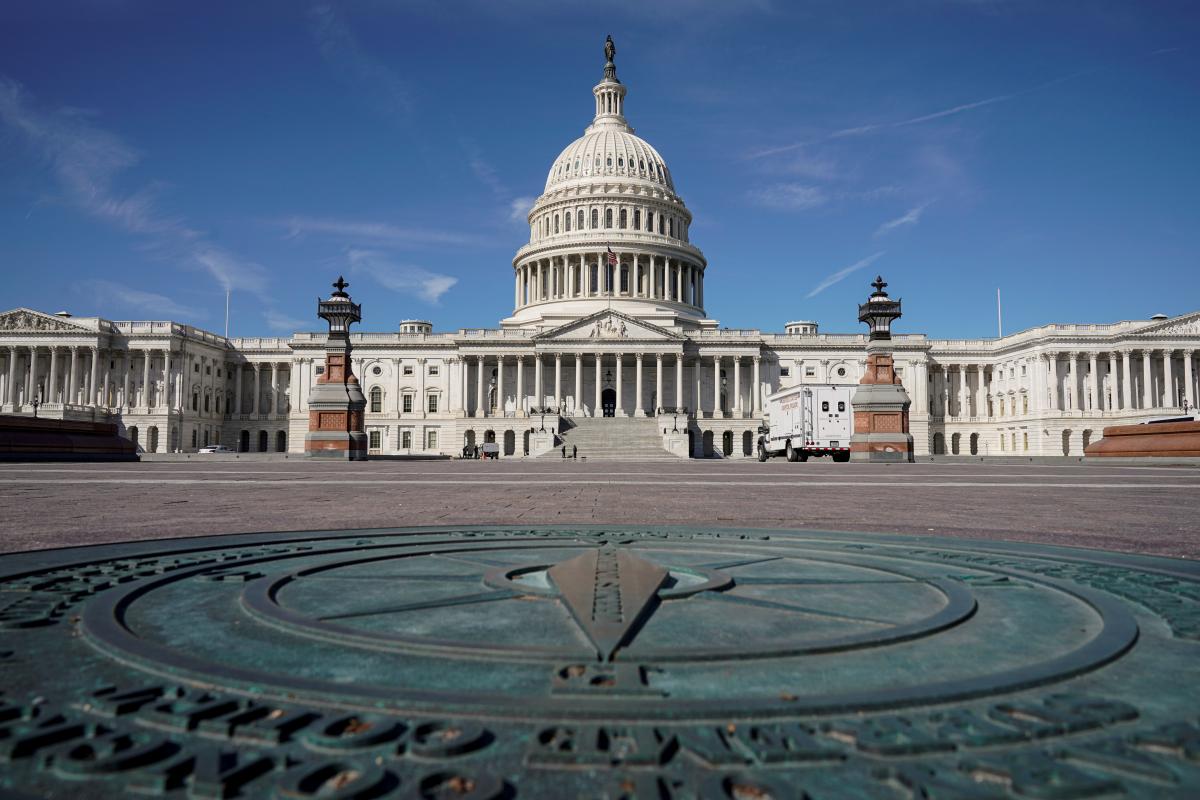 Kyiv has requested that Washington send additional weaponry to Ukraine as the country is facing the biggest military buildup of Russian forces on its border in nearly a decade.

White House is only starting to consider the request, Politico reported with the reference to sources briefed on the internal deliberations.

Joe Biden's administration has been reluctant to provoke Moscow on the military front, recently scrapping plans to deploy two warships to the Black Sea amid rising tensions and Russia's move to restrict navigation in parts of the local maritime area.

Read alsoRussia could attack from occupied Crimea – Ukraine defense chiefUkrainian officials are anxious, suggesting Russia’s build-up, this time unusually public and drawn out, is more than just saber-rattling, so Kyiv has asked Washington repeatedly, both publicly and privately, for more weapons to fend off an increasingly plausible Russian incursion, the report says.

Among their requests: Patriot missiles, which are deployed in Poland but Ukrainian officials want on their soil, according to a person briefed on the requests and recent comments made by senior Ukrainian official Andriy Yermak.

"Ukraine is holding the line against Russia, not just for us, but for the West," Yermak told TIME Magazine last week. "And where does the U.S. deploy its Patriot Missiles? The closest ones are in Poland. They should be here."

Ukrainian Foreign Minister Dmytro Kuleba told a briefing on April 20 of the ongoing escalation and that Moscow "will be prepared" to begin a "new stage of aggression" within weeks, so "it is now in the hands of Ukraine and all of those who stand for respect for international law and sovereignty in Europe to demotivate Putin from making further aggressive steps."

If Russia were to go for an invasion, the U.S. would be able to quickly send Ukraine some additional arms to bolster their defenses, officials said. Options include more shipments of Javelin anti-tank missiles, munitions and bombs. However, no plans to do so have been finalized. Biden this year approved an additional $125 million worth of lethal aid to help the country defend its borders, including two armed patrol boats and counter-artillery radar.

In recent weeks, U.S. officials have viewed the buildup more as posturing than as a sign of an imminent invasion, and the events of the past few days have not changed their overall concerns, according to U.S. officials briefed on the situation. Russia has clearly demonstrated the capability for military action and is trying to send a signal to the West, but its ultimate goals are still unclear, they said.

Experts and former senior officials, however, are expressing serious concern about an imminent invasion.

"What we are seeing right now is the beginning of the next phase, and I would say it is imminent, not possible but imminent, that there is going to be an escalation of the use of kinetic force," said retired Lt. Gen. Ben Hodges, the former commander of U.S. Army Forces Europe.

Putin "is not spending a zillion rubles just to test" the new Biden administration, Hodges said. "He is going to press to find out how much of a priority Ukrainian sovereignty really is to the president of the United States."

A broad assessment of the military situation compiled by Ukraine's Ministry of Foreign Affairs and obtained by Politico said Russia was conducting "plausible preparations to conduct offensive military operations to ensure water supply" to the Crimean peninsula, which Russia illegally annexed from Ukraine in 2014.

Read alsoU.S. deploys dozens of fighter jets to Poland as part of drills (Photo)It also assessed that there is a "high probability of a Georgia-like provocation against Ukrainian Joint Forces in the East" aimed at seizing more territory in Ukraine's Donetsk and Luhansk regions. And it predicted that Russia would deploy the necessary troops and assets to counterbalance the massive, Army-led NATO exercise taking place in the region called Defender Europe.

Kuleba met with Secretary of State Antony Blinken last week and brought up the possibility that Ukraine be designated a Major non-NATO Ally should Kyiv's efforts to join NATO fail, according to a person briefed on the meeting.

Major non-NATO Allies enjoy a strategic working relationship with the U.S. armed forces and certain defense privileges, and the status "demonstrates our deep respect for the friendship for the countries to which it is extended," according to the State Department. While such a status would be far less preferable for Ukraine than admission into NATO, which Kyiv has been wanting for years, it would at least send a strong signal to Moscow of Washington's support for Ukraine, said the person briefed on the internal deliberations.

If you see a spelling error on our site, select it and press Ctrl+Enter
Tags:RussiaUSARussianAggressionKulebaBidenAndriy YermakAntony Blinken