He is accused of "illegal border crossing." 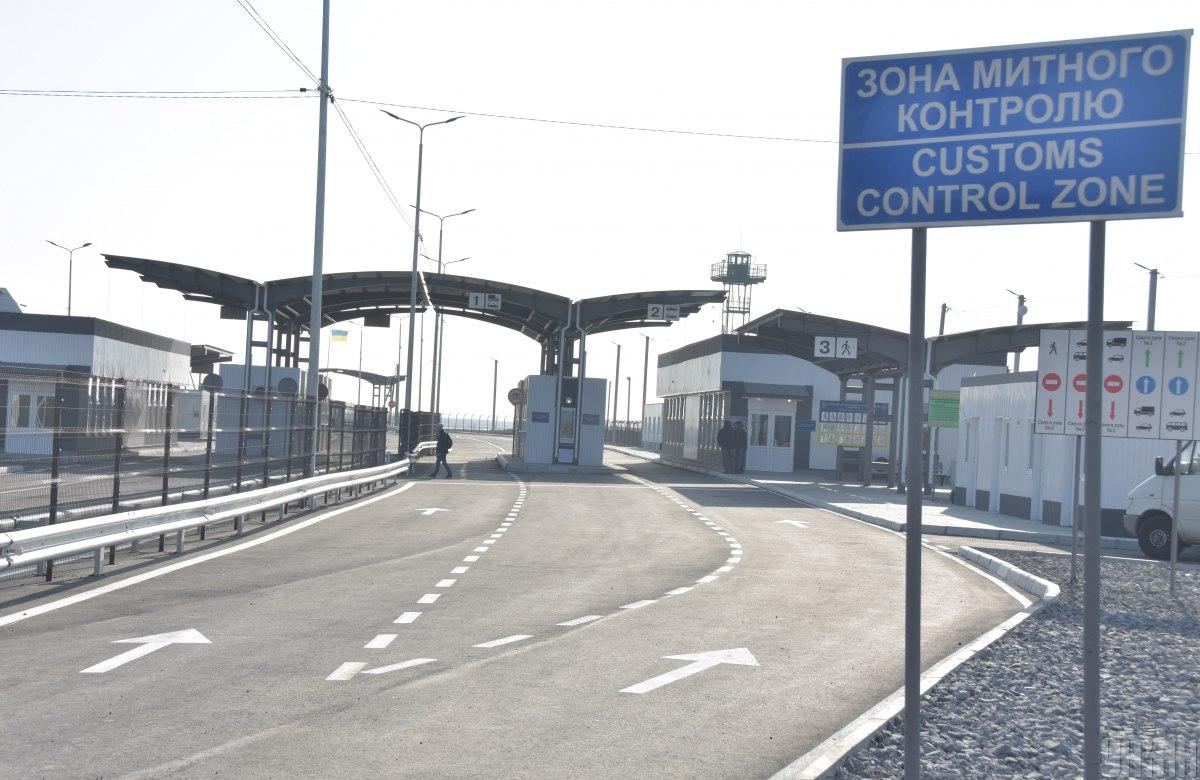 The Russian Federal Security Service (FSB) has confirmed a Ukrainian serviceman was detained close to the administrative border with Russia-occupied Crimea.

The Russian side claims that he was drunk amid detention.

According to the FSB, the detainee is Ye. Dobrynsky, born in 1992.

As UNIAN reported earlier, a member of Ukraine's Armed Forces was reportedly abducted near the administrative border with Russia-occupied Crimea on May 30.

Evidence of a fight with unidentified persons was found not far from his observation post, the Ukrainian military police reported.

It became known later that he was remanded in custody on the occupied peninsula.

If you see a spelling error on our site, select it and press Ctrl+Enter
Tags:RussiaRussianAggressionFSBoccupiedCrimeaabductionLetMyPeopleGo