The German authorities say the conflict should be resolved politically. 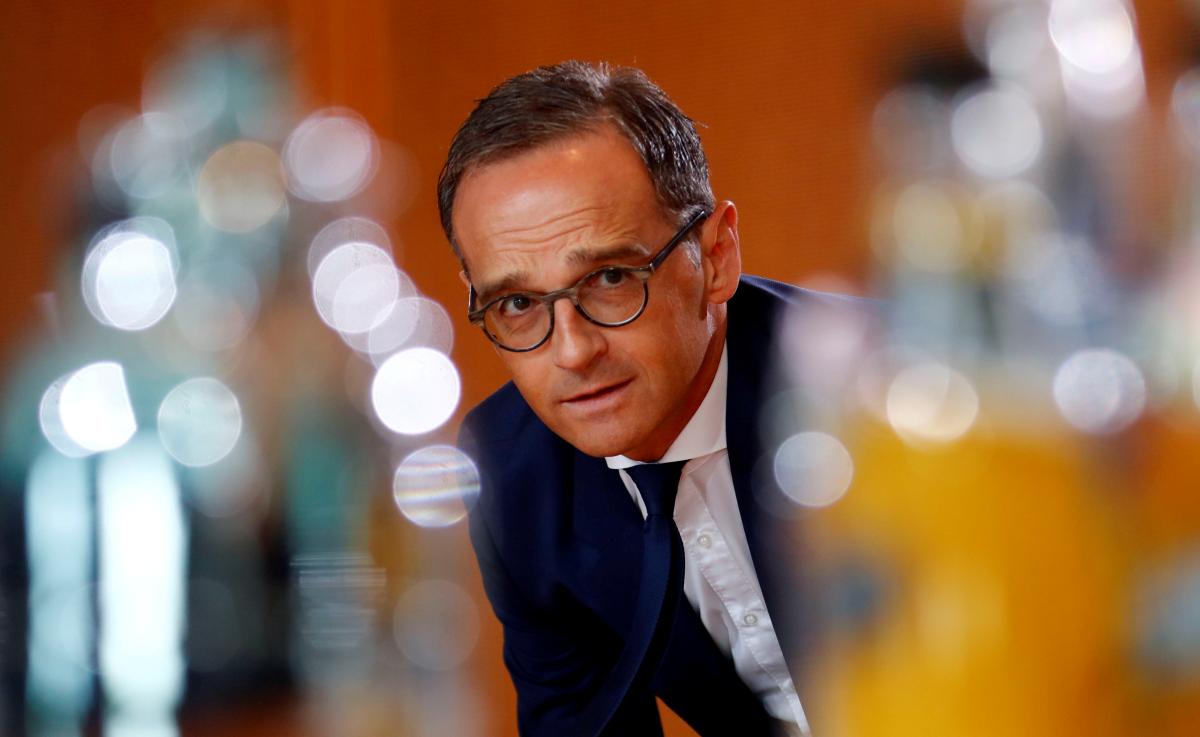 "I am convinced the conflict [in eastern Ukraine] can only be resolved by political means," German Foreign Minister Heiko Maas told journalists ahead of a video conference with his NATO counterparts, according to Reuters.

"This will remain the guideline of our engagement with Ukraine, and there will be no change: Arms deliveries won't help," he added.

Speaking in an interview for Germany's Frankfurter Allgemeine Zeitung on May 29, 2021, Zelensky listed weapons and military equipment that Ukraine may ask from Germany – missile and patrol boats, assault rifles, radio equipment, and more.

Zelensky said Robert Habeck, the leader of the Greens, had offered to help Ukraine with defensive weapons as the first leader of an influential party in Germany. The German government immediately rejected the idea.

Zelensky said he had expressed gratitude to Habeck, who advocated the supply of defensive weapons to Ukraine after his visit to the country. "Yes. I didn't ask him to do that. It was his choice. But I'm grateful to him for that," he said.