Poland is closely monitoring the developments at Ukraine's borders with Russia. 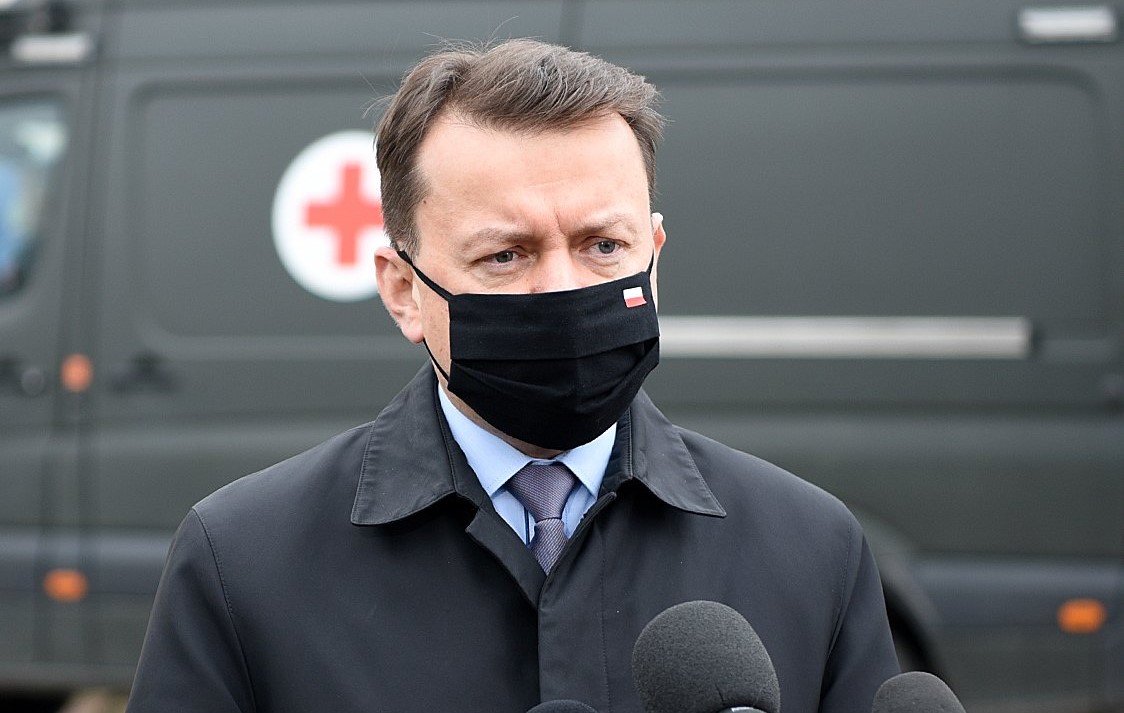 "Undoubtedly, the policy of President [Vladimir] Putin is aimed at the reconstruction of the Russian empire," Błaszczak told Polish Radio 24, recalling that today's Russia eagerly refers to the Soviet times.

As he emphasized, the recent events sparked anxiety in the country.

Read alsoU.S. reacts to Russia's statement on withdrawal of troops from Ukraine's bordersThe minister recalled Russia's attack on Georgia in 2008 and on Ukraine – in 2014.

He also quoted the late president, Lech Kaczyński, who once said: "[F]irst Georgia, then Ukraine, then the Baltic states, then perhaps Poland "-

He spoke of the changes NATO pursued since Russia's attacks on Georgia and Ukraine.

"There are allied forces on NATO's eastern flank. There are American troops in Poland, there are British troops, there are Romanian and Croatian troops, we are present in Latvia, we are present in Romania [...] We show that we are close, prepared and in solidarity with each other. In this way, we deter a potential aggressor," said Mariusz Błaszczak.